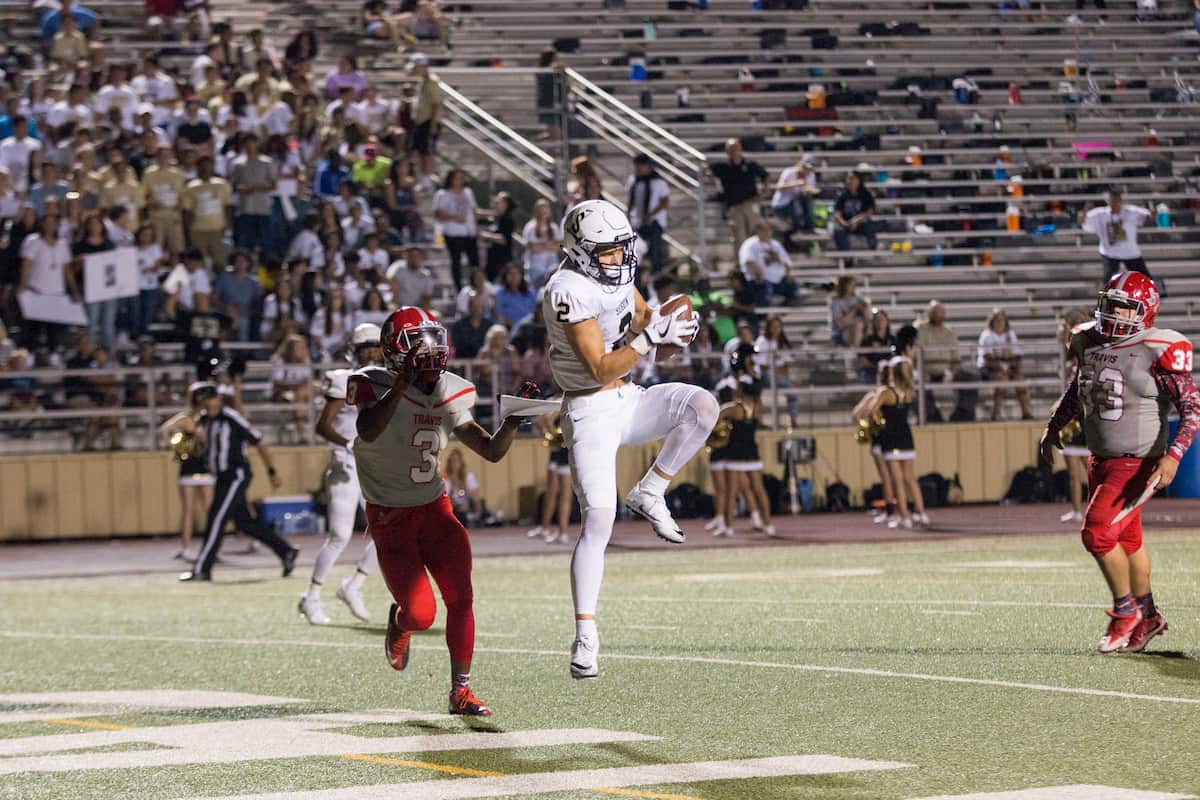 The Madden NFL series has been going on since 1988 when it originated for Microsoft’s MS-DOS computer with the original title John Madden Football. Since then, the franchise has provided football fans with a new video game every year. So, what is there to say about Madden NFL 21, the 32nd entry in the long-running sports series?

Like the last few Madden games, Madden NFL 21 runs on the Frostbite engine, which provides some impressive physics, most noticeable when the ball bounces on the ground or when players collide into each other. The campaign mode that was introduced to the series for the first time in Madden NFL 18 is still here and has actually been improved upon, if only slightly. 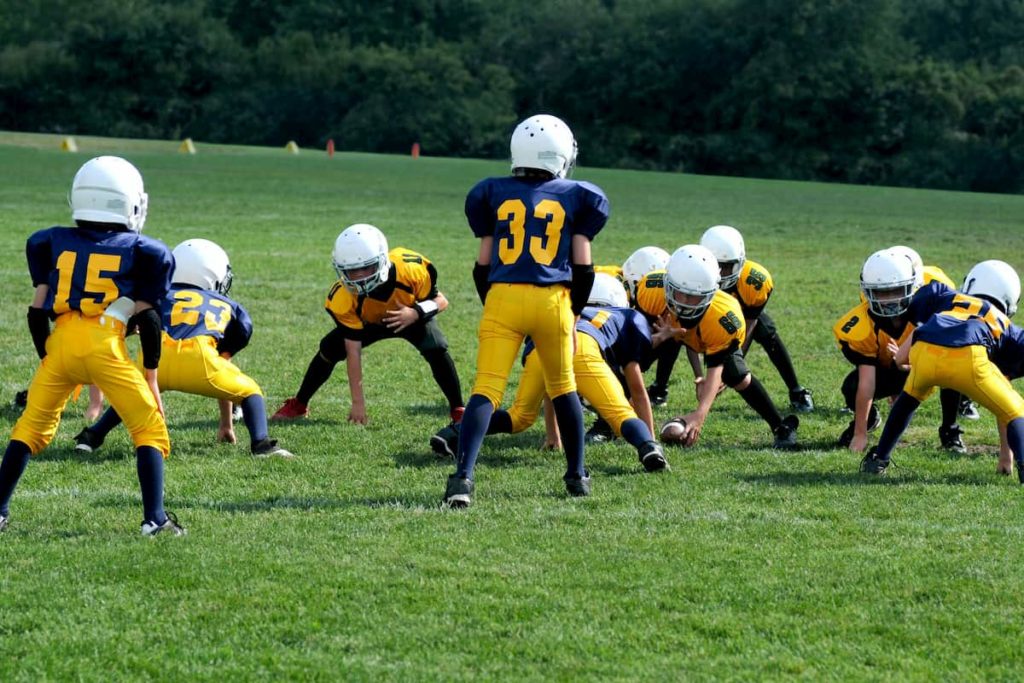 The story mode here is now called “Face of the Franchise: Rise to Fame,” and is designed well, with the difficulty increasing at a rate that keeps you on your toes without leading to frustration. Unfortunately, the narrative behind the story is a little half-baked, with RPG elements shoehorned in in an unconvincing and mostly pointless way. The story forces you to make choices as the character, but this seems like an afterthought and is style over substance. Ultimately, this choice-making aspect just seems unnecessary for a football game: if I wanted to make difficult choices I would play a game like The Witcher 3: Wild Hunt!

All of the usual Madden modes are here too—Arcade, Simulation, Competitive, etc. The gameplay is incredibly similar to its predecessor, but slightly smoother, slicker, and quicker— “slightly” meaning that you’d be hard-pressed to notice unless you pay a lot of attention. The biggest difference between Madden NFL 21 and its predecessors is a new mode called The Yard, where two teams of six superstar players face each other in a backyard. It’s as silly as it sounds but has a certain charm.

Visually, there is nothing to fault here. The graphics are realistic and high quality, but the soundtrack is a little limited—if you like hip-hop and RnB you’ll be pleased, but if not, you’ll probably want to turn the music off. 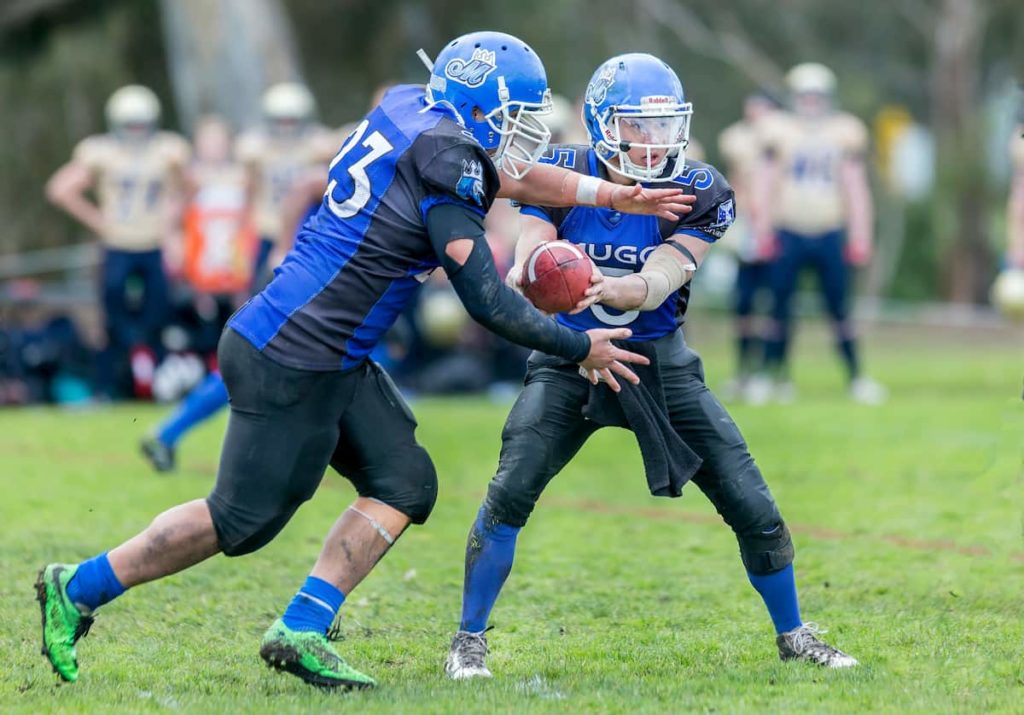 Ultimately, if you like football games, you will enjoy Madden NFL 21.  If you are a football fan, playing games like Madden NFL 21 or checking out Odds Shark College Football Odds are great ways to get more involved with the sport. If you want to play against other players online or against your buddies split-screen, this game ticks those boxes, and you’ll probably have hours of fun. However, if you are looking for a big upgrade from Madden NFL 20 or even Madden NFL 19, you won’t find it here.

Madden NFL 21 is rated E for Everyone, and PEGI 7+. There isn’t actually anything here that would be inappropriate for children who are familiar with football.

Siru: Create Your Own E-Wallet While Paying Online

How to Find a Graphic Tablet: The Main Aspects to Consider 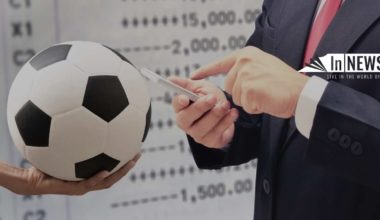 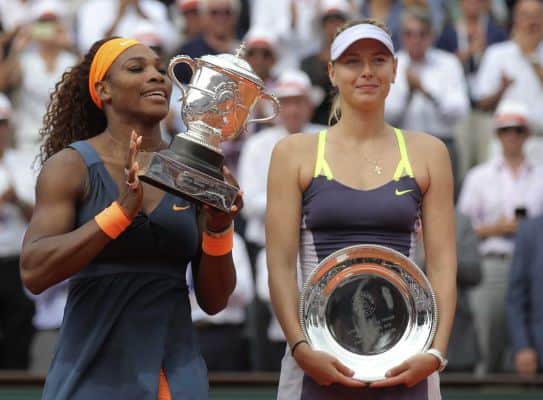