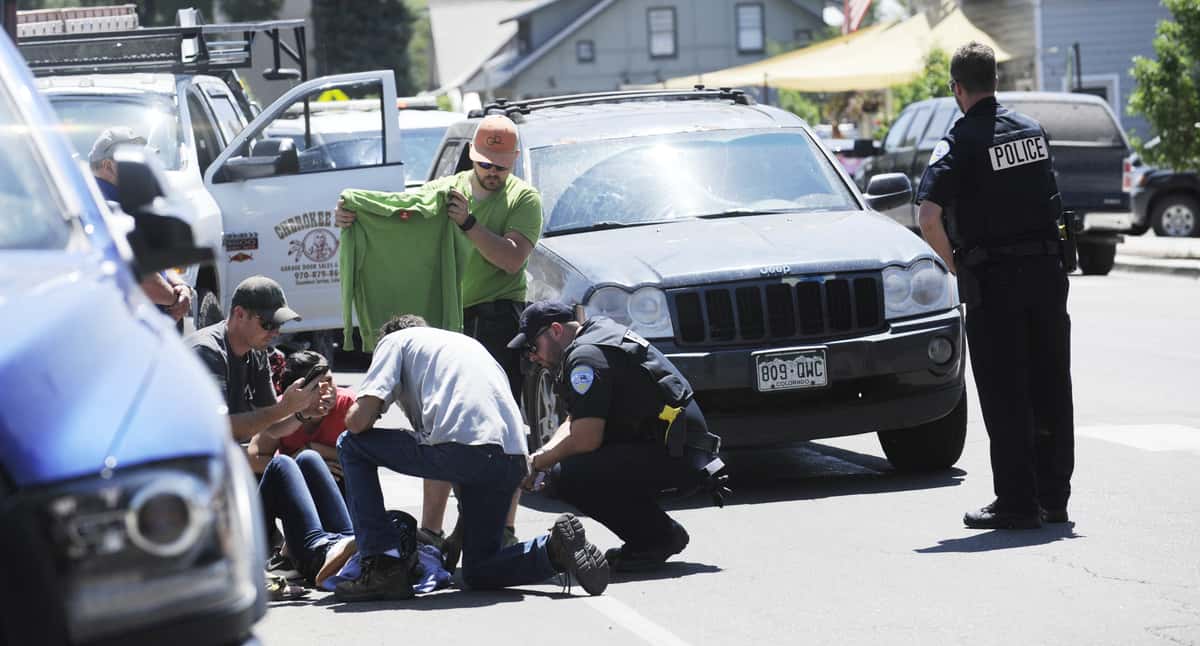 Rising Above the Misfortune: 6 Steps You Need to Take After Being Hit by a Vehicle as a Pedestrian

No pedestrian actually plans on being hit by a vehicle. It’s a thought that might cross their mind if they walk too close to the street or cross the road without looking both ways, but generally, getting hit by a vehicle as a pedestrian seems like a fairly rare occurrence; thus, pedestrians are not typically prepared for the legal help that comes afterwards.

However, there were 5,376 American individuals killed in pedestrian-motor vehicle accidents 70,000 pedestrians injured from such in 2015, according to the Pedestrian and Bicycle Information Center. With these statistics, knowing what legal steps one may need to make next is vital.

If you or a loved one was recently hit by a vehicle as a pedestrian, the following are critical to take:

First and foremost for anyone hit by a vehicle, it’s critical to seek out medical treatment. Even if you do not see any visible injuries, external or internal injuries need to be spotted, assessed, and treated accordingly by a medical professional.

Apart from tending to your own health, seeking medical treatment after getting struck by a vehicle is crucial when it comes to holding the at-fault driver accountable for their actions. Receiving proof of your medical assessment, a list of treatments you may require, and the costs for those treatments is important when it comes to legal justice and receiving compensation.

Gathering as much evidence as humanly possible at the scene and after the scene is important before it comes time to file a police report. Evidence may include pictures of your injuries, images of the vehicle that struck you, the vehicle’s license plate number, the location where the incident occurred, the date and time of the incident, among other information.

The more information you gather sooner, the better. The longer you wait to collect information, the less likely your memory of that information will be accurate when you later attempt to recall it. When it comes to photographs or video footage, these also have time constraints. Without quickly collecting the latter data, it might be too late to collect it at all.

o Reach out to witnesses if there are any.

Witnesses’ testimonies are important considering there are typically two different stories in an accident: the victim’s and the person at fault’s. However, witnesses can act as the unbiased mediator between these two often-different stories and can confirm or deny information stated from each individual involved, if they are able to.

Filing a police report is a critical step considering its value for professionally documenting the incident for later use. If a claim is later filed, the police report will contain significant information that can be used for such.

o Make a claim against the driver.

While the driver isn’t always at fault, in many cases of a pedestrian-driver accident, they are. Unless there was a broken traffic light or another incident that would otherwise suggest that is was neither the pedestrian nor the driver’s fault, the driver may very well be liable considering drivers are to be alert at all times behind the wheel.

As an example, in almost all cases, if a driver hits a pedestrian as they are crossing a crosswalk or sidewalk, they will be held liable. Even if the pedestrian is hit while they are walking on another part of the road, there is still a good chance the pedestrian won’t be considered at fault.

That said, if you wholeheartedly believe that it was the fault of the driver in the pedestrian-vehicle accident, whether that be due to simply not paying attention or even breaking the law on the road, making a claim against the driver is an important step.

o If the accident was due to the fault of the city, make a claim against the local municipality.

As a specific example, if there is crosswalk placed right after a curve in the road, this would be a safety hazard as cars may come zipping around the corner and have little to no time to make a safe stop if someone is in the middle of crossing the crosswalk. In this instance, an accident that occurs between a pedestrian and a vehicle would strongly likely be the fault of the city.

No pedestrian ever expects to be struck by a vehicle. The assumption is, if one is following the legal rights and duties as a pedestrian and pays close attention to their surroundings, there is no way they can be hit by someone on the road. However, whether the issue is due to drunk driving, a broken traffic light, or something else, taking the appropriate legal steps is crucial.

Receiving medical attention, speaking with witnesses if applicable, gathering evidence pertaining to the pedestrian-vehicle accident, filing a police report, and making a claim against either the driver or the city are some of the necessary steps when involved in this type of incident.

Tips of an Effective Business Card 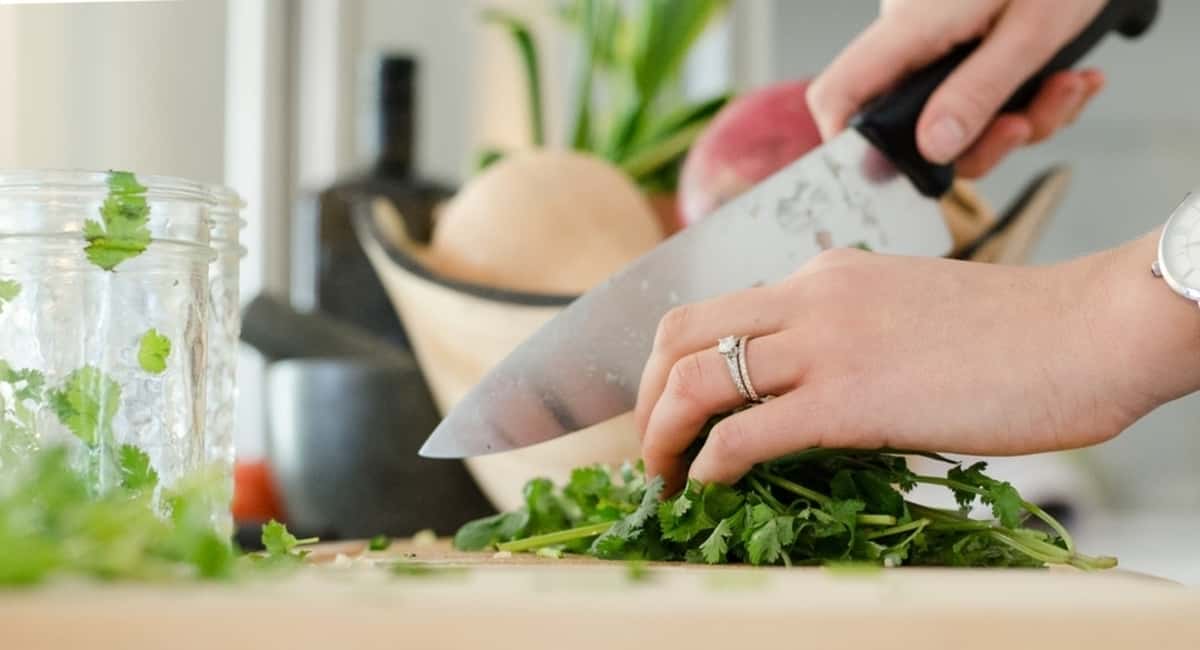 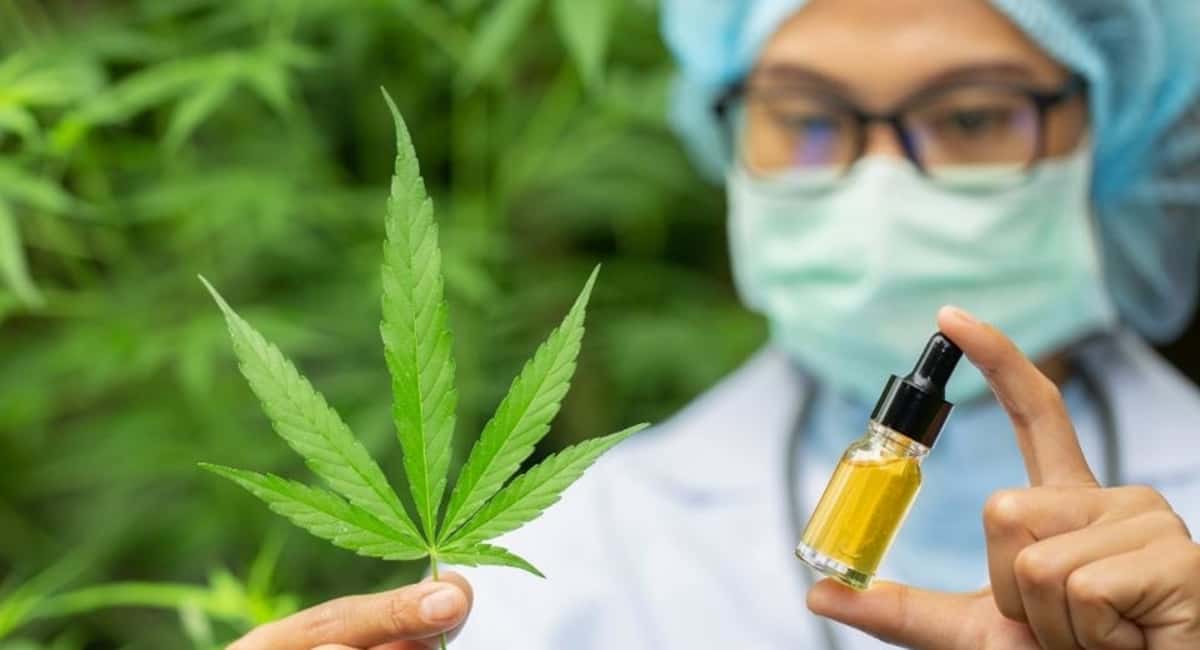