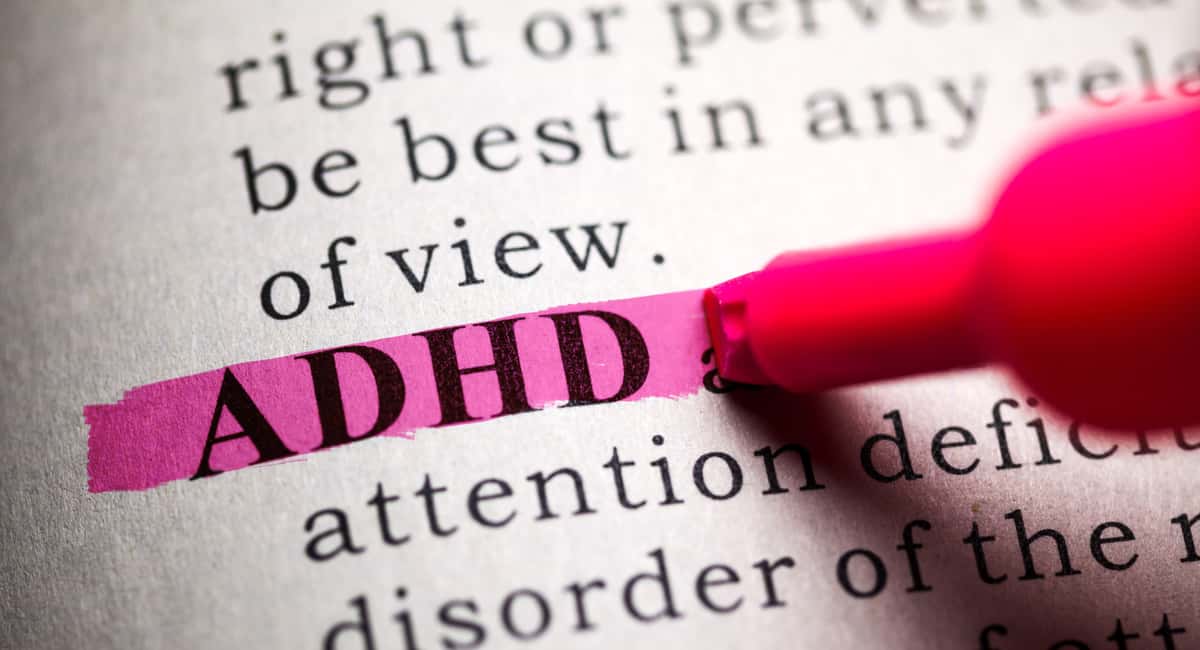 Road to Relief: Medical and Natural Treatments for ADHD

Over 11 million people in the US suffer from Attention Deficit Hyperactivity Disorder. More commonly referred to as ADHD, the condition is highly genetic and alters the regulation of a range of brain functions.

They include crucial skills such as memory, hyperactivity, learning, social skills and impulsivity among others. It occurs in both adults and children but it is most common in children.

ADHD can be quite easy to treat but really difficult to diagnose. Being a neuro-behavioral condition, the symptoms range from patient to patient.

If you are wondering what kind of treatment you or your child should seek, then you are on the right page.

Read more for details on treatment for ADHD.

• Symptoms For Hyperactivity and Impulsivity

Am not saying that your kid should not run around in costume shouting and screaming. But if he or she exhibits the following behavior for at least 6 months, then you need to take action

1. Talks excessively
2. Always fidgeting with hands or feet
3. Finds it hard to get involved in fun activities
4. Often impatient especially in queues

Below are the signs of inattention.

Your child must have exhibited the above symptoms before they were twelve before you can conclude that they have ADHD. Also, a number of symptoms must have surfaced in two different settings. For instance, home and school. And one more thing, the symptoms must show a deterioration in behavior and learning skills.

There is a combined one, where both types of symptoms are observed. Then there is the predominantly inattentive one and finally, the predominantly hyperactive one. Your biggest concern right now is how to treat ADHD or rather how to manage the symptoms of the condition.

ADHD treatment changes from natural to medical options. Note that medical treatment alone is quite effective. However, natural treatments have fewer side effects and are much safer.

Choosing medication as the treatment option for your child is a heavy decision.
Make sure to discuss it at length with your doctor.

There exist two types of medications; stimulants and non-stimulants.

Did you know that 75% of children with ADHD report significant improvement? You have probably heard of this since it is the most prescribed ADHD treatment. Since ADHD is a neuro condition, it can only be treated by altering brain chemicals.

This medication, for instance, increases norepinephrine and dopamine levels. This, in turn, lengthens your child’s concentration span.

Adderall, Vyvanse, Desoxyn, Focalin, Concerta, Dexedrine are examples of such drugs. However, the Vyvanse cost is quite high. But some insurance plans cover for it.

They have strong side effects that include

Note that children might experience more serious side effects that may include, hallucinations, allergic reactions, and increased blood pressure.

It’s a slower option than the one above but has less serious side effects. The medication increases norepinephrine levels so as to boost memory and improve attention span.

Atomoxetine and some antidepressants such as nortriptyline fall under this category. Their side effects are similar to the stimulants ones but have lesser severity.

More serious side effects in children are seizures and suicidal thoughts.
Natural Treatments

Below are some of the natural treatments.

Living with ADHD can be quite difficult especially for school going children. Having them open up about how they truly felt could be a step to improvement. The patient’s own feelings and learn how to control their impulsivity.

This is involved in improving the child s behavior when around others. A therapist aims at improving their behavior in public by making the wait for their turns share toys with other kids and how they deal with being teased at school

Well, this isn’t really a treatment but it is part of the behavioral therapy that your child needs. Parents get to have 8-16 sessions with a therapist who enhances them with better skills to raise a child living with the condition.

Well, for children, the therapist works at replacing old negative behaviors with new goods ones.

In young children, behavior therapy alone is effective. However, in adolescents, you might need to pair it with medication. Teachers should also be aware of the kid’s condition so as to receive special training if need be.

As a parent, you may want to create a practice routine so as to make it easy for your kid to remember when to do what. Make sure to manage distractions and above all, be a friend to your kid. In adults, ADHD can be treated by using a range of all treatments.

No research has been done on the subject but some chiropractors believe it works.

No, I didn’t spell egg wrong. Electroencephalographic is actually a brilliant neuro therapy technique that monitors the brain waves. The child is asked to play a video game that requires their total concentration. It trains the brain to stay focused.

Now that you are aware of the range of treatments available for ADHD, I trust that you will make the right choice. Remember, some treatments may work for someone but fail to work for the other.

Also, treatment varies according to the age and severity of symptoms. For more information on treatment for ADHD, visit our blog.

8 Must-Know Advantages of Cloud Computing for Your Small Business

Housing Affordability: How To Own Your Own Home 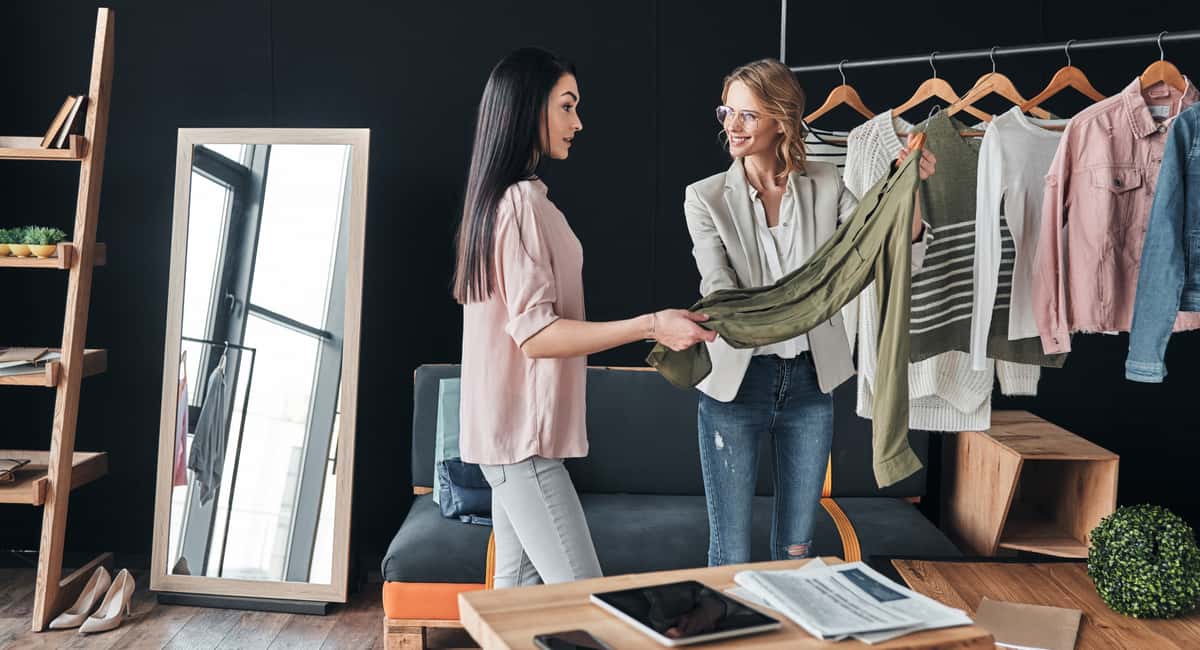 Read More
Table of Contents Five Steps To Starting A Fashion Business 1. Focus On Your Niche Skill2. Determine How Much…
MMedical 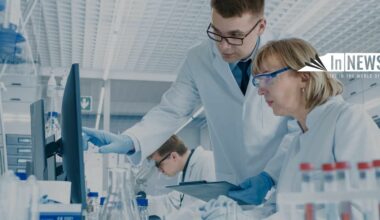 Read More
Table of Contents What Is Clinical Trial Software1. Ensure Compliance With CDISC Standards2. Assess Integration With Other Software3.…