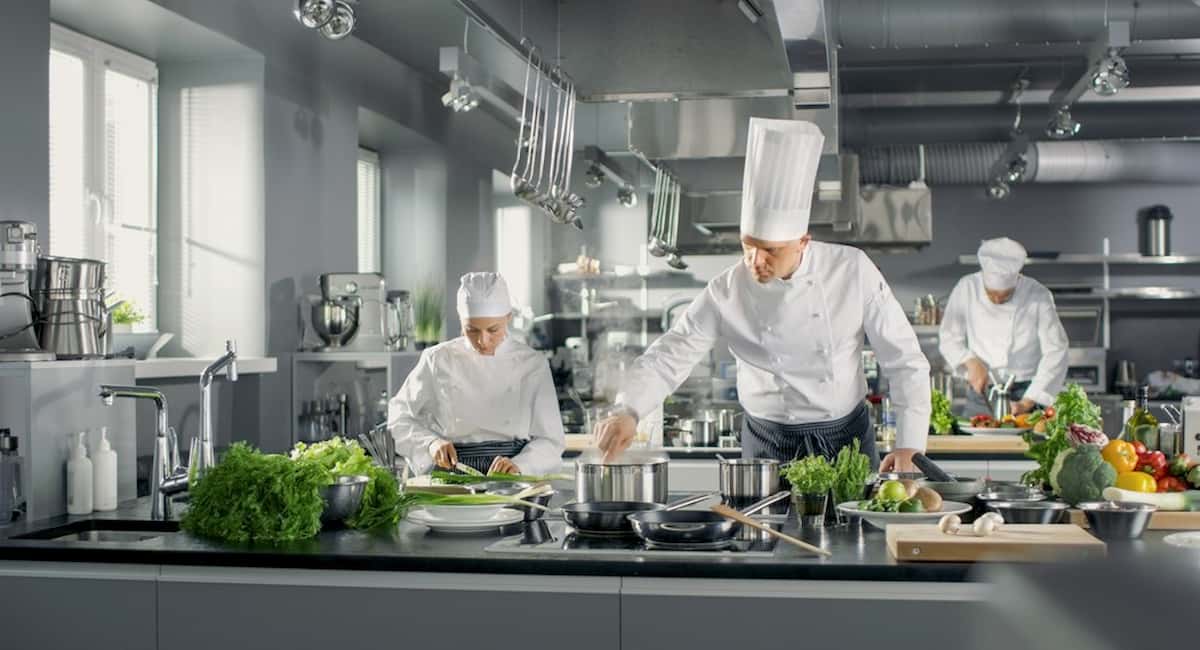 Perceived as a simple material, rubber actually has some complex meanings and applications. The Mayans called rubber “kik,” which in their native Yucatec language was the same word used for “blood.” If that sounds odd, consider how vital rubber can be in certain circumstances. In many ways, it is a lifeline that allows machinery to keep moving.

Particularly in the food and restaurant industry, the versatility of rubber has had huge effects in this business arena, allowing for extended food storage, extreme temperature resistance and extended life expectancy of those restaurant appliances in constant use. 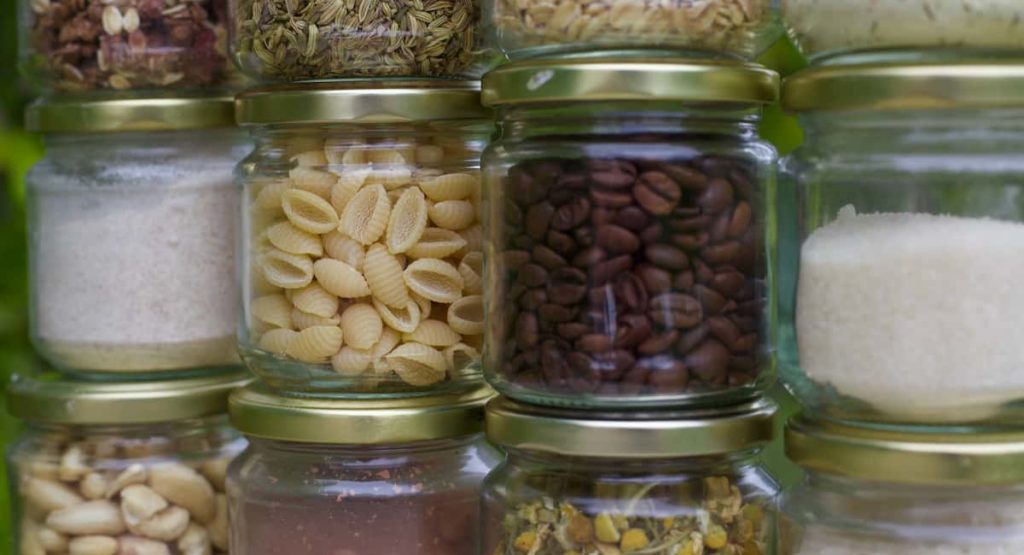 Before rubber was introduced as a food storage option, perishables had an incredibly short shelf life. Prior to the days of plasticware, meats were heavily salted and cured then stored in a meat safe, flour products were wrapped in cloth, and fruits and vegetables were used immediately or discarded. So much money was lost due to expired, unusable foods.

With the introduction of rubber as a storage option came modified atmosphere packaging. This new rubber-based packaging provided a barrier to external elements, preventing moisture and temperature influence on the food, which allowed for the modified atmosphere inside the container to maintain longer. In short, to the delight of homemakers and restaurateurs everywhere, food stored in rubber containers stayed edible longer and the shelf life of the perishable food was significantly extended. So the food left over from the day before, once a waste and a deficit, became a new means of profit in the restaurant setting. 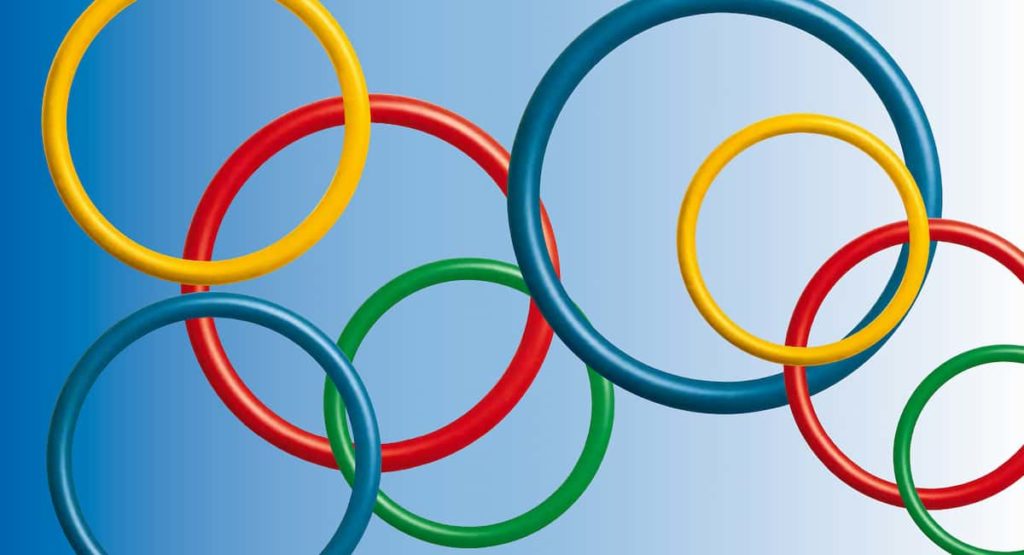 In a restaurant environment, rubber is used as a seal in appliances and applications that experience high- and low-temperature fluctuations. Many rubber compounds cannot withstand extreme temperatures for extended periods of time, so selecting the right substance is imperative.

Viton fluorocarbon o-rings, steam-resistant seals found in many food service appliances and machinery, work within a temperature range of -13°F to +446°F or -40°F to +446°F in standard and special compounds, respectively, so these o-rings offer both high chemical and temperature resistance. Fluorocarbon o-rings produce an untraversable seal despite extreme temperatures. Because of this, they are used not only in commercial ovens, dishwashers and refrigerators, but also in complex assemblies like automotive fuel handling systems and aircraft engines that require high temperature, low compression set applications. It’s safe to say these tiny seals are a big deal. 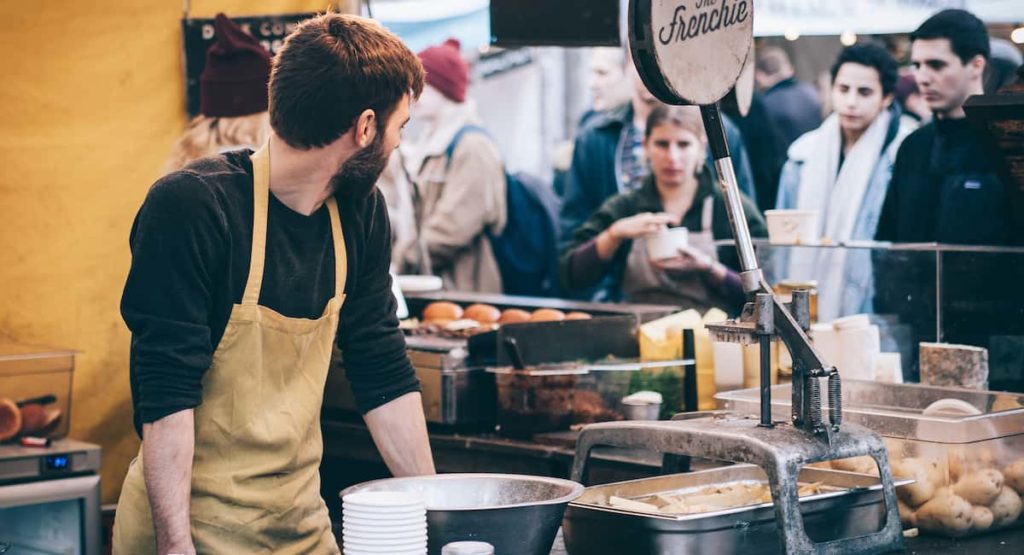 The final influence of rubber on the restaurant industry is the fact that rubber is remarkedly replaceable. This means that appliances and applications that sport rubber parts are easily repairable. From refrigerator doors and dishwasher gaskets to oven burners seals, these components are fairly inexpensive to replace because they are made of rubber.

Since the repair of an appliance is most often more cost-effective than replacing the unit, these exchangeable rubber parts make all the difference in the bottom line.

You don’t have to speak Yucatec to understand the value of rubber, especially in the food and restaurant industry. This simple compound has played a significant role in the storage of edibles, the management of the effects of temperature on food, as well as the maintenance of appliances in the restaurant environment. 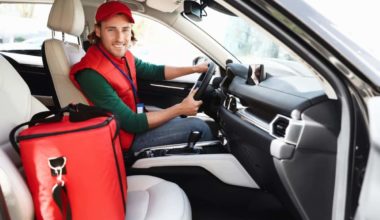 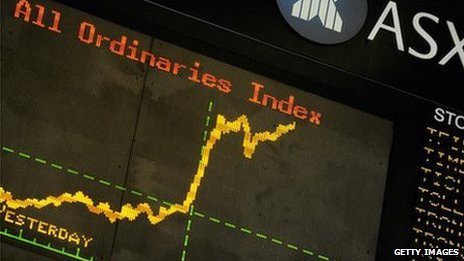