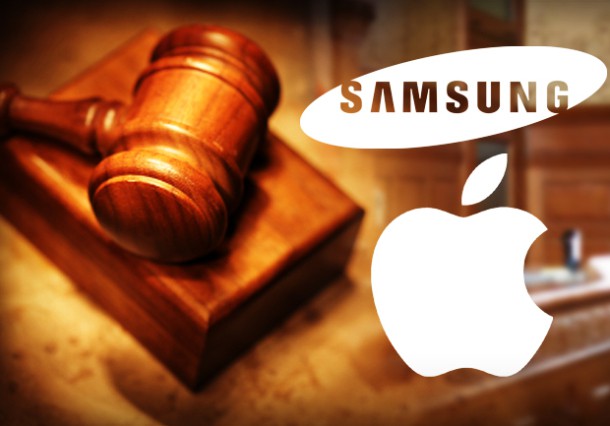 Samsung Charged To Pay “$290M” To Apply For Copying The Phone

Samsung Company has charged to pay fine for $290 million to the Apple Company for steeling the Iphone and Ipad feature in their phones.

On the investigation the California jury founded the 13 phone features in Samsung phone copied by the Apple Phones.

After the court order jury announced the fine chargers for the Samsung to pay for its act.

Samsung tried for the appeal and accepted his act after the result of this patent fight between two technical leading companies.

After the decision of the court Apple stated that patent is more important for them then the money and clearly said the there is a lots of investment of money, hardworking and devotion of their company to bring the innovative phone in technology world.

They mentioned that it is impossible to cover their loss for this act of copying the phone features by this punishment charges that jury has announced in the court.

For the this case jury investigated the 26 devices of the Samsung company and they found the 13 which have the Apple devices feature and they other were like the old Smartphone and phone of the Samsung with original features.

Samsung said in his defend that Apple company does not have right to capsulate or own the whole technology world. As Apple phone have exciting feature but they cannot compete them for the sexy and stylish phone body of Samsung Phone.

Court is also working to check the Samsung company’s pipeline project to check either these devices are unique or copying the other companies features too.

Fast Food Is Actual Reason Behind Asthma & Eczema From Childhood 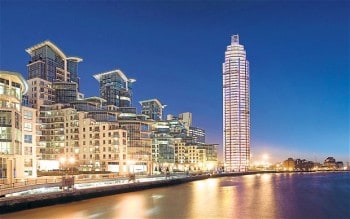 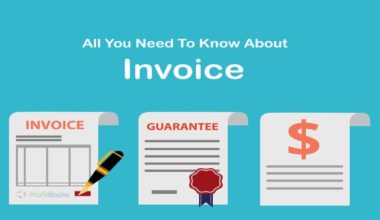 Read More
Table of Contents Answers to 10 frequently asked questions regarding the GST business invoice.What is an invoice?What are…