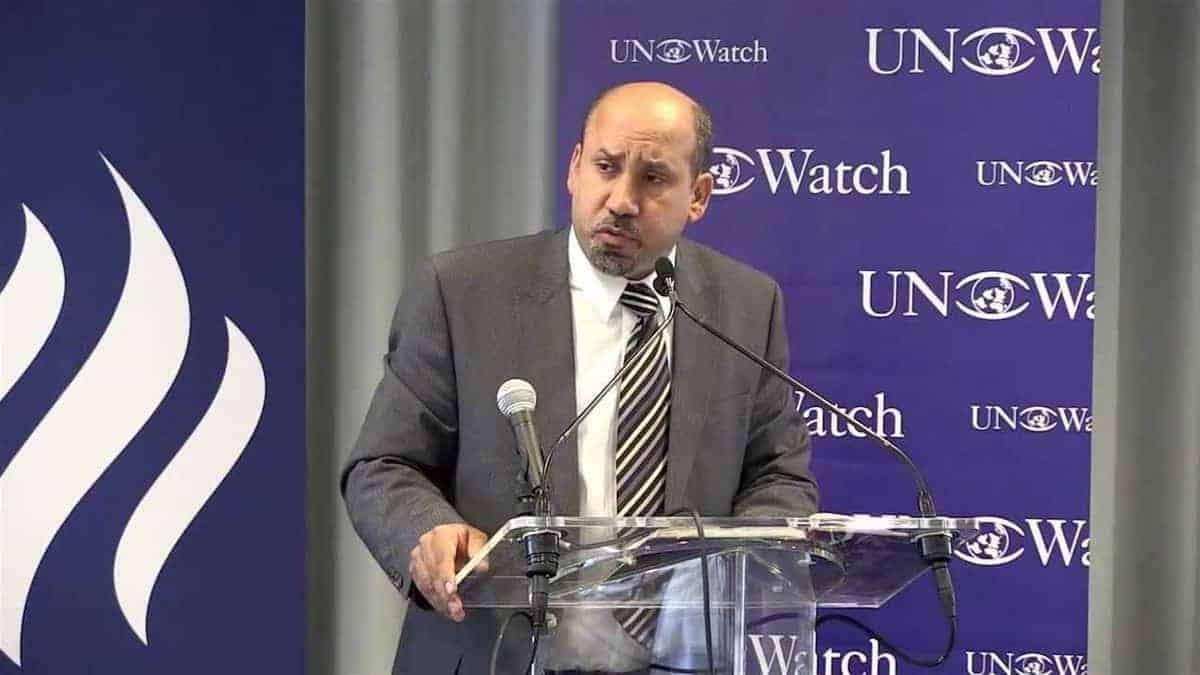 A complaint has been filed in D.C. Superior Court by the Institute for Gulf Affairs (IGA), and its Director Ali Al-Ahmed, against the Saudi Arabian Lobby.
3
Shares
3
0
0
0

A complaint has been filed in D.C. Superior Court by the Institute for Gulf Affairs (IGA), and its Director Ali Al-Ahmed, Saudi Arabian Lobby against the Saudi American Public Relation Affairs Committee (SAPRAC) and its CEO Salman Al Ansari.

The Complaint states that Defendant Al-Ansari, publicly labeled Plaintiff Al-Ahmed a “terrorist” and branded the IGA   “dangerous…promoting its own brand of terrorism…” As the Complaint goes on to point out, Nixon Saudi Arabia and SAPRAC has been denigrating Mr. Al Ahmed for years because of his criticism of the Saudi regime’s human rights record.


SAPRAC is a registered foreign agent based in Washington, DC. It was established in 2016 as a pro-Saudi public relations and lobbying group. The public statements by SAPRAC’s President are intended to malign the integrity of Mr. Ali al Ahmed and impugn his credibility as an authentic voice for millions of Saudi citizens who are victims of the regime’s repressive policies.

Mr. Al-Ahmed is a respected and independent human rights advocate whose work has contributed to a deeper understanding of Saudi Arabia. His work is regularly published in mainstream American media outlets because The Institute for Gulf Affairs is recognized as credible and non-partisan. https://www.gulfinstitute.org/

This is precisely why SAPRAC and Al-Ansari have sought to undermine the Institute and defame its founder. The last thing they want is an outspoken and unrelenting truth teller blasting holes in its whitewashing of the Saudi Arabia.

As Mr. Al-Ahmed points out:

Over ten years ago I wrote about the oppressive nature of the Saudi regime-especially when it came to the treatment of women and religious minorities. In spite of the theatrics of Crown Prince Mohammed bin Salman and the disinformation coming from SAPRAC, little has changed, and Americans need to be aware of the gap between public relations and the Saudi reality. https://nypost.com/2008/11/11/the-saudis-sham/

The outbreak of all of this phony goodwill should lead to the following caution: Be careful who you invite into the big tolerant tent – and be careful of self-proclaimed reformers who may turn out to be wolves in sheep’s clothing. Once upon a time, Recep Tayyip Erdogan of Turkey was also lauded as a reformer, and we have seen how that has turned out. (http://www.dw.com/en/from-reformer-to-tyrant-the-strategy-behind-erdogans-nazi-accusations/a-37865521)

IGA has brought this Complaint not only to protect its good name, but also to fight back against slanderous personal allegations that are intended to silence a legitimate voice of dissent. The fact that Saudi Arabian Lobby SAPRAC feels it can defame Mr. Al-Ahmed with impunity speaks to the underlying reality that as far as Saudi Arabia is concerned, the more things change, the more they stay the same.

Don't Know Which STEM Tools to Buy? The Must-Have Equipment for Any STEM Lab

Etiquette Tips for Your Backpacking Trip in Southeast Asia 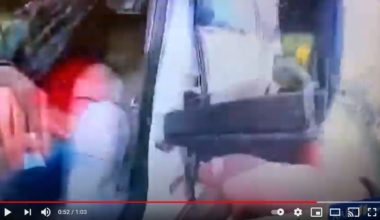 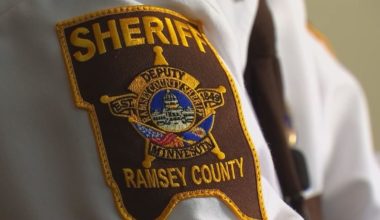