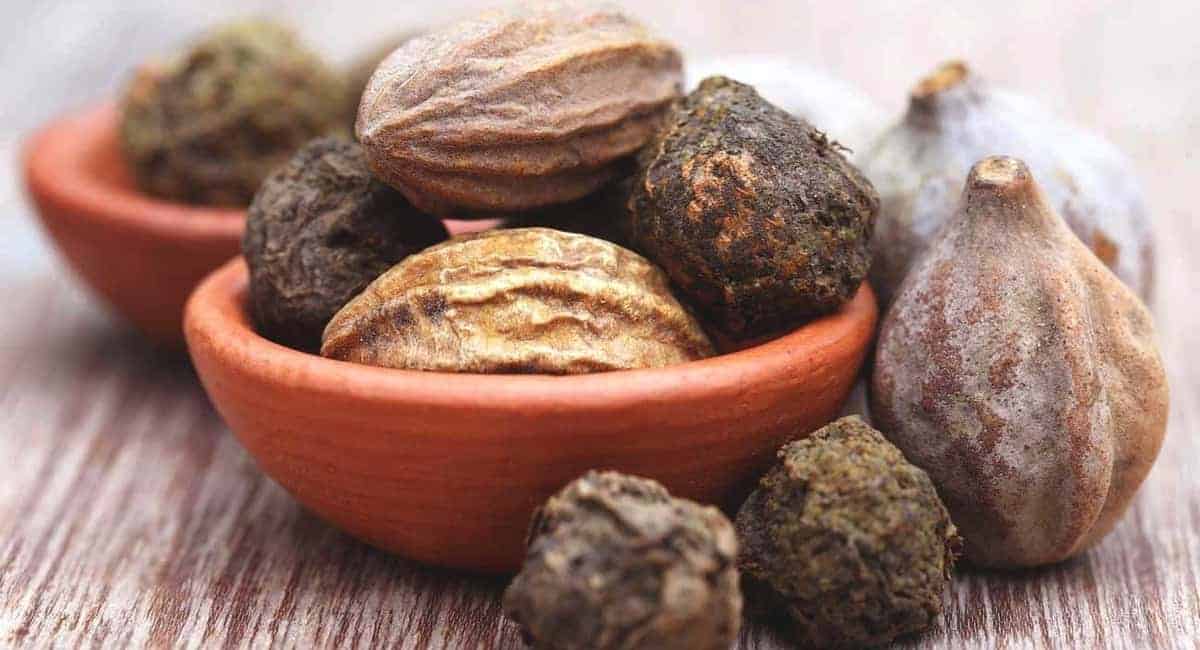 Seven Reasons You Should Be Taking Haritaki Powder

Haritaki has been around as a medicinal treatment for centuries, but it is only recently emerging as a superfood in the West. Haritaki comes from seeds of the ancient tree, Terminalia Chebula, which is native to India and Southern Asia. Most commonly, this plant is consumed in powdered form. However to make its bitter taste more palatable, health food companies have started to supply it as capsule supplements.

Packed with vitamin C, Haritaki is able to boost one’s immunity and is a highly effective anti-inflammatory agent. It also has antioxidant properties, too. The reason why this superfood is so underutilized is simply because most people are not aware of the benefits.

In case you’re not acquainted with this wonder-supplement yet, here are 7 health benefits that have been linked to continued use of Haritaki powders. Learn how to take Haritaki powder today!

With the increasing prevalence of diabetes in North America, you can never be too careful with diabetes prevention. Research has shown a correlation between taking Haritaki powders and an increased tolerance to glucose. The enhanced ability to process glucose strongly reflects a lesser incidence of diabetes and helping to ensure your body’s natural ability to produce sugar.

A lot of common illnesses have their roots in the digestive tract. Taking Haritaki helps in the elimination of worms, parasites, and many harmful bacteria in the gut. When used with an enema, it has the ability to remove further impurities in the bowels.

4.      Prevents lung infections in those with cystic fibrosis

Most people are always looking for the newest fountain of youth. Some studies show that Haritaki might be beneficial for slowing down and reducing damage to telomeres, inflicted as cells divide. The secret to anti-aging is thought by scientists across the globe to maybe link to increasing the body’s telomerase, an enzyme which repairs telomeres during cell division.

Another million-dollar industry has been the development of drugs to enhance sexual satisfaction. Hundreds of over the counter medications have been developed to help improve people’s sex lives, but many have missed a treatment that has been around for ages. Many people take Haritaki as an aphrodisiac because of the ability to stimulate sexual desire. However, this herb is unlike other aphrodisiacs such as oysters, chocolate, or wine simply because it can be consumed through convenient capsules instead of having to be eaten.

Haritaki is a common treatment to clean wounds and treat dermatological problems in Asian countries for over a thousand years. Some such aliments include sores, skin fungus, ulcers, and many more. It is effective due to the properties contained within the herb. Haritaki operates as an anti-fungal, ant-bacterial and anti-inflammatory agent. Combined, this creates an excellent solution for speeding up the process of healing wounds.

With the push away from prescription medicines, Haritaki can be an effective supplement for anyone wanting to boost their health in natural ways. It is never too early to begin curating a newer, healthier version of yourself.

Take a Look, It's in a Book: Librarian Career Forecast for 2019 and Beyond

Becoming One with Nature: The 7 Best Adventure Trips to Add to Your Bucket List 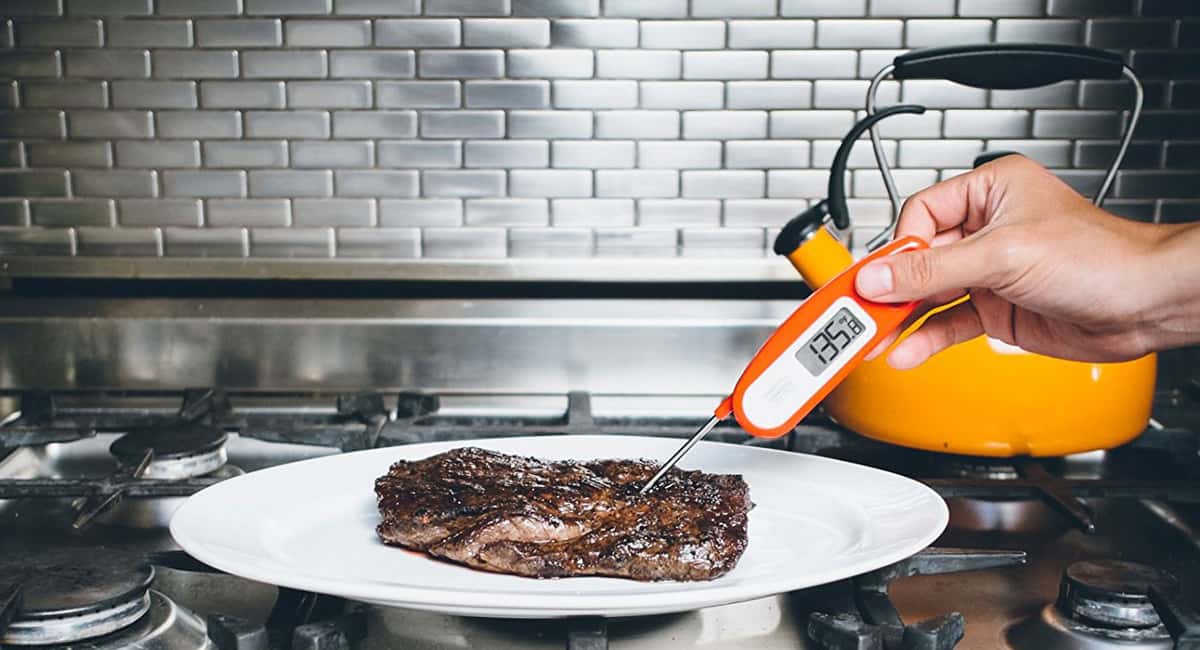 Read More
Table of Contents The BasicsKey SpecificationsHow Does Thermopro TP20 Work?Key Features A thermometer is a must-have for any…
LLife Style 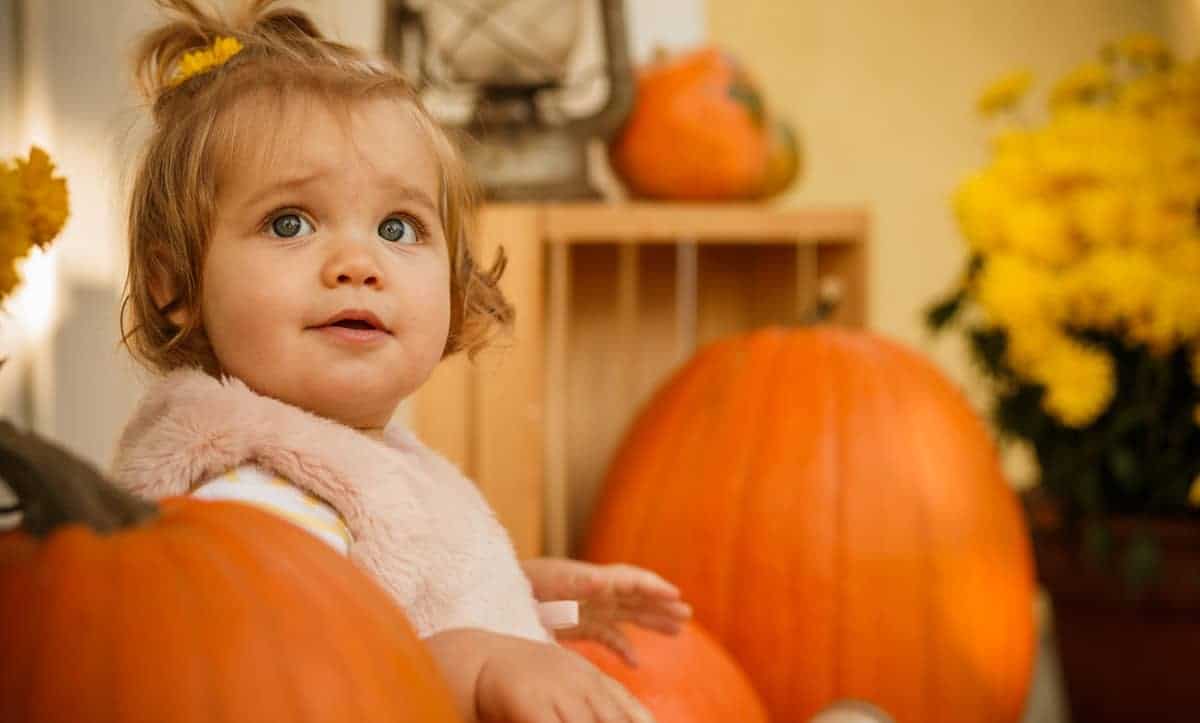 Read More
Your birthday actually says a lot more about you than you think. October babies are often associated with…