Shane Watson Australian cricket player has to get recover as soon as possible to fight in Ashes 2013-14 First test matches.

On playing the Australia Final one day international match with the team of India Shane Watson got injured during the match.

He suffered from the muscle strain while bowling in the match.

“He will have intense treatment and rehabilitation in Sydney over the coming days,”

Now New Ashes series is going to start and Shane will play in this series totally depends on his health recovery. As soon he will be recover can participate into the training before the series to perform well.

Whole medical teams and Shane is trying their best to be fit to take part in this series. Team is properly treating him with great care to make him make to fight in the series.

Australian cricket board is accessing everyday to the medical team to get to know about the health condition of him and they ensure to give report within week to capture the clear picture of Shane health.

Shane is all rounder of the team and have an important value in the team, He has faces many injuries in his career while bowling and bating.

In his career he has played 46 test matches and 171 ODIs and with creditable performances. He has played will in 39 T20 matches international and Australian cricket board has rewarded him many times for the best performances.

He is considered key player of the team and his participation meant a lot for the Australian team, so they are looking for his recovery to fight that battle with good team work.

France: Rabies Issues Are Arises After The Death Of Kitten 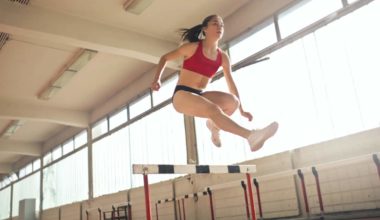