Shared Custody vs Joint Custody: What Are the Differences?

Despite the divorce cases in the United States, it was found that for every thousand marriages in the last year, only an average of 14.9 ended in divorce. However, that is not an assurance of a stable improvement in the overall marriage population.

If you’re currently facing a divorce, you’re likely already feeling emotional and now you have to start considering repercussions to your children.

Your next step is to decide on a custody plan with your spouse. To help you with the decision, taking the time to understand the different types of custody is paramount. Read on to learn the differences between shared custody vs joint custody. 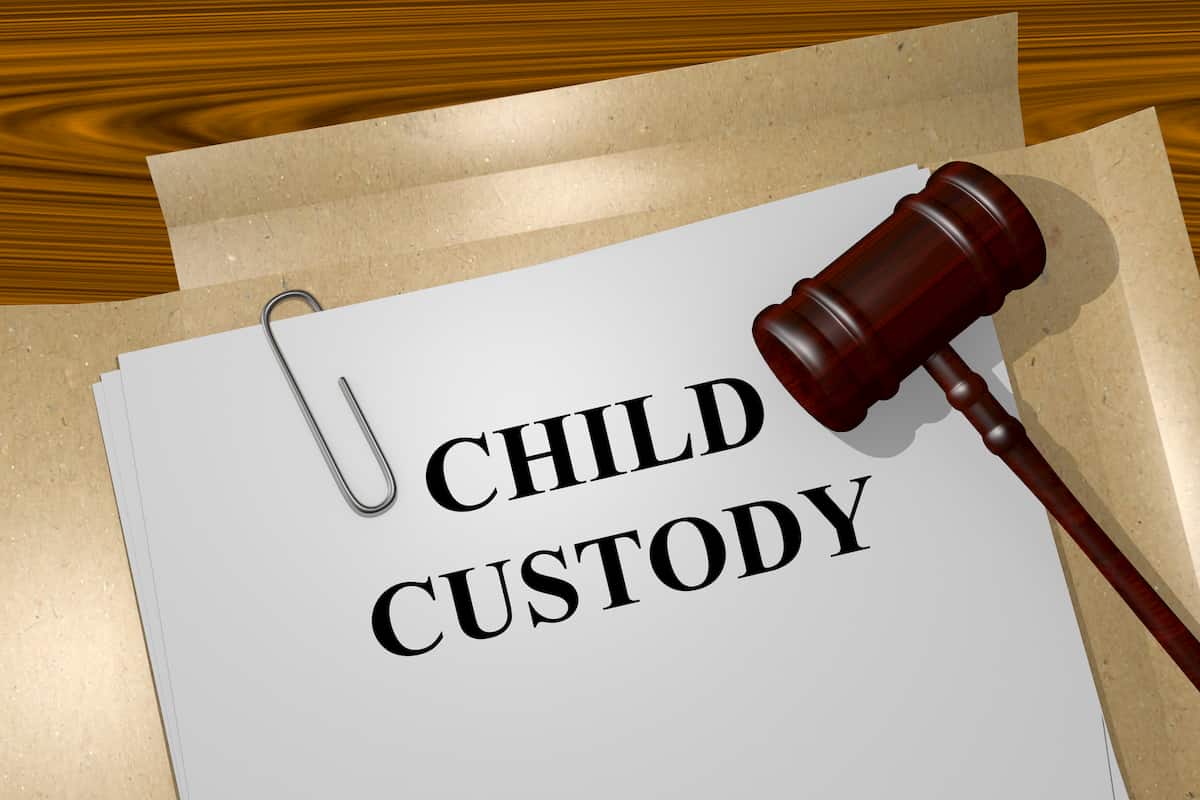 There are several factors to consider when determining which type of custody is best for your family. Some of these factors include the age of the children, and the ability of the parents to communicate and co-parent. It also includes the amount of time each parent is willing to spend with the children and the geographical location of each parent.

When Does Shared Custody Happen? 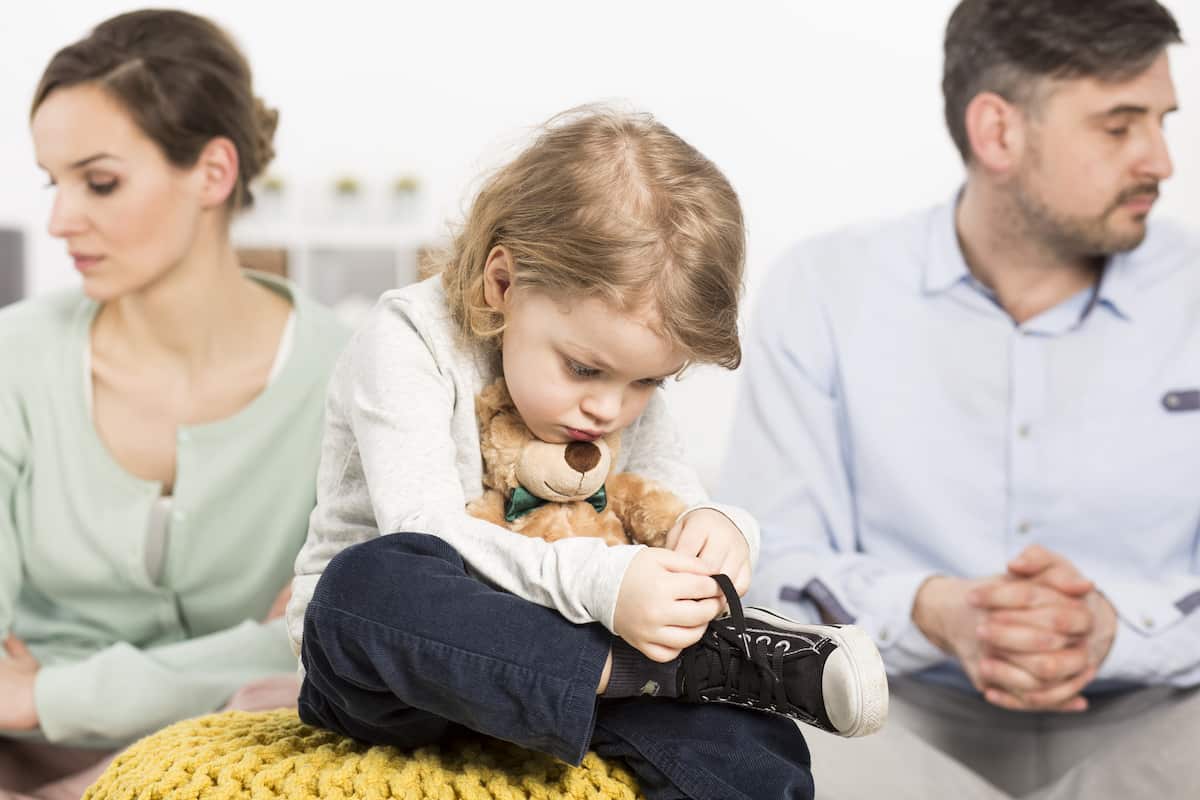 Courts will consider many factors when making a custody determination. What is in the best interests of the child is always the primary concern.

In general, though, shared custody is more likely to be awarded when both parents. That is if they are considered to be fit and capable of providing a loving and nurturing home environment for the child.

There are many reasons why parents would opt for shared custody, but the most common is to provide stability for the child.

Additionally, the child’s wishes and preferences will be taken into account. The courts will try to create a custody arrangement that allows the child to have a strong relationship with both parents.

The court will make sure that the decision is in accord with the child custody laws.

When Does Joint Custody Happen? 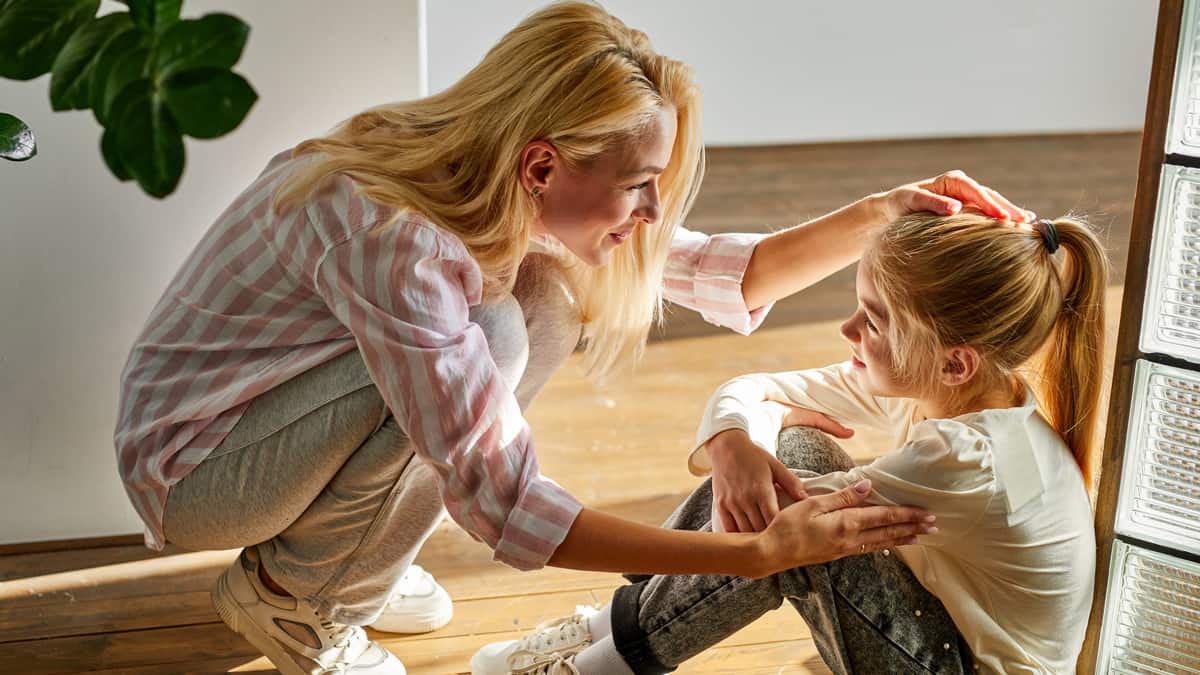 Joint custody is when both parents have legal and/or physical custody of their child. Joint custody can happen when the parents are married, divorced, or never married.

In some cases, one parent may have primary custody while the other has visitation rights. Joint custody can be a great option for families.

Parents can agree to have joint custody, or a judge can order it. It can be a difficult arrangement to come to though so it is important to seek legal advice if you are considering this option. If parents can’t agree on joint custody, the judge will decide what’s best for the child.

What’s Best For Your Child

There is no one answer to the question of what is best between shared custody vs joint custody for a child.

Every family is different and what works for one might not work for another. Parents should discuss their options with each other and with their child’s best interests in mind to decide what arrangement is best for their family.

For more legal articles, please check out the rest of our site!

5 Things to Consider When Hiring a Lawyer

Driving In Luxury: The Top Rolls Royce Models Ever Made 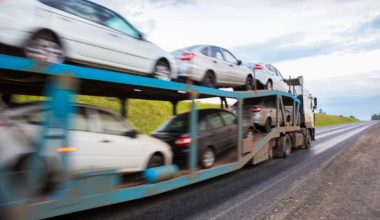 Read More
Table of Contents 1. The Company’s Authenticity2. The Company Reviews3. Get the Cost of the Service4. Look for…
WWeb Guides 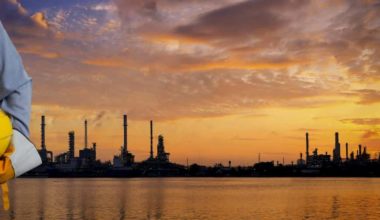