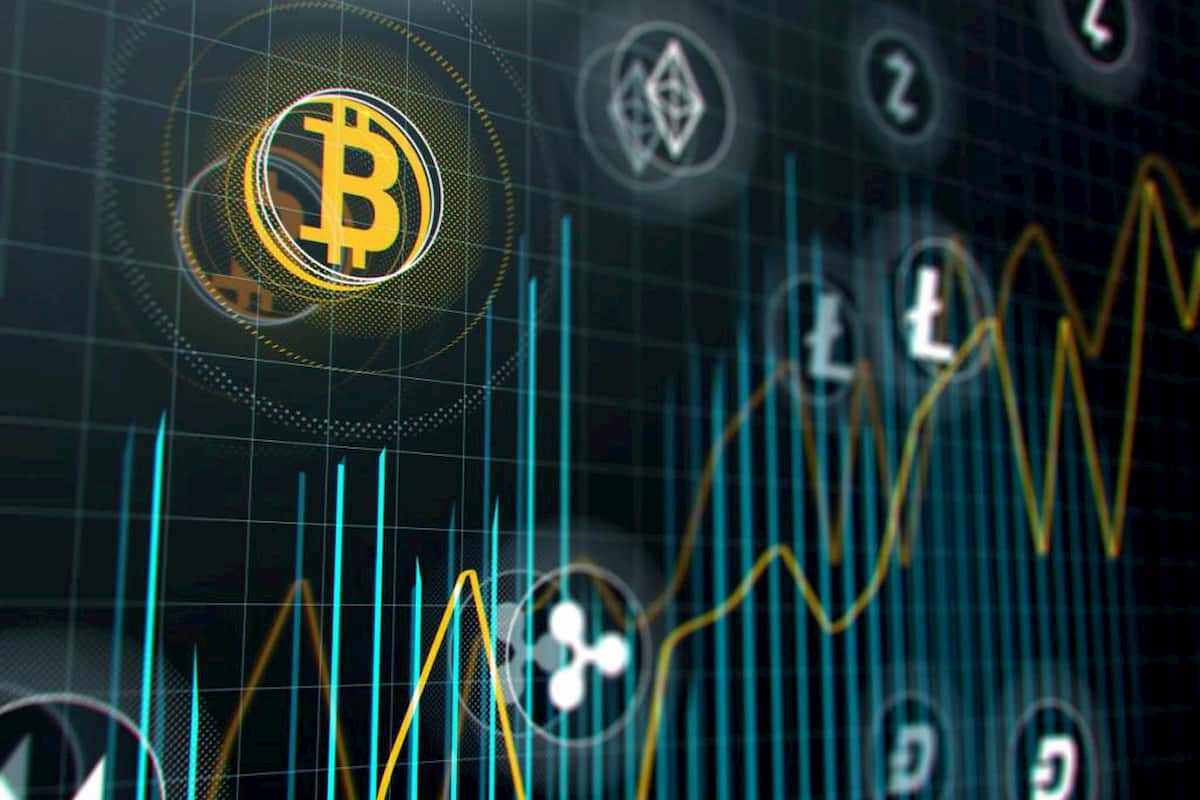 Should You Invest In Cryptocurrency?

2020 has been a crazy year thus far. Forest fires, a global pandemic, and the most contentious U.S Presidential Election seen in history. Even now, the world is still reeling from the impact of COVID-19 and immense amounts of economic uncertainty.

With banks all over the world dropping interest rates faster than a hot potato, investors have been desperate to hedge the value of their cash holdings. From classic cars to luxury watches, investors and the rich alike have turned to alternative investments as a means of turning their cash into assets.

Cryptocurrency too has seen a massive resurgence in 2020. Despite what the detractors have said, Bitcoin in particular has had an excellent year. Breaking the $10000 barrier, BTC prices have skyrocketed with analysts claiming that a new bull run is here.

Given the current economic situation, it should come as no surprise that Bitcoin and other cryptocurrencies have seen an increase in popularity. The success of the Bitcoin halving has given the cryptocurrency a new wind in the last 2 quarters of 2020.

Know about cryptocurrency and investing in it

The highly controversial nature of the U.S Presidential Election has seriously damaged America’s reputation as a shining beacon of democracy. With President Trump refusing to concede defeat to President-elect Biden, many have expressed concerns over the power transition over the coming months.

Despite all of  this, reports from both Pfizer and Moderna have spurred hopes of a successful return to normality. In response, U.S stocks have reached new highs with investors clinging on to any form of good news.

Where in the past, Bitcoins were regarded as a form of digital gold, investors have now begun to accept the digital currency as an excellent store of value. BTC prices have rallied on the back of renewed optimism and stronger institutional investment.

All of which would explain why Bitcoin valuations have rallied – breaking the $15k mark and hitting $16.8k at the current point of writing. Click here to know more about Bitcoin and how many are still there to mine in 2020.

2. It may be ideal to invest in alternative cryptos now

Chances are that if you’re in the market for alternative cryptocurrencies, now would be the ideal time to diversify your portfolio. Thanks to announcements from both Moderna and Pfizer, investors are clinging on to news of stronger economic performance in the near future.

Thus, now would perhaps be an ideal opportunity to snap up lesser-known cryptocurrencies at a more affordable price. Given the volatile nature of the market, one should practice extreme care when investing lest a sudden market collapse lead to massive losses.

3. Stablecoins are a good option

If you’re risk-averse but are concerned about latent market volatility, that’s perfectly fine. Instead of investing in cryptos such as Bitcoin, Ethereum, or Ripple, you can opt for a middle ground.

Stablecoins are cryptocurrencies that peg their value to that of a real-world currency such as the U.S Dollar. This makes them much more stable in comparison to their counterparts as the volatility of fiat currencies is regulated by real-world monetary authorities.

Hence the value of a stablecoin is highly unlikely to fluctuate very much. Given the insanity of 2020, it is only prudent to expect 2021 to be no less different. This is why stablecoins represent a good investment that bridges the gap between fiat and cryptocurrencies.

The cryptocurrency market is an exciting one that can make or break an individual. By keeping up to date and managing their risk exposures, anyone can benefit from the market.

How Much Has Road Traffic Control Improved Since Its Inception

How to Help Children with ASD Build Social Skills 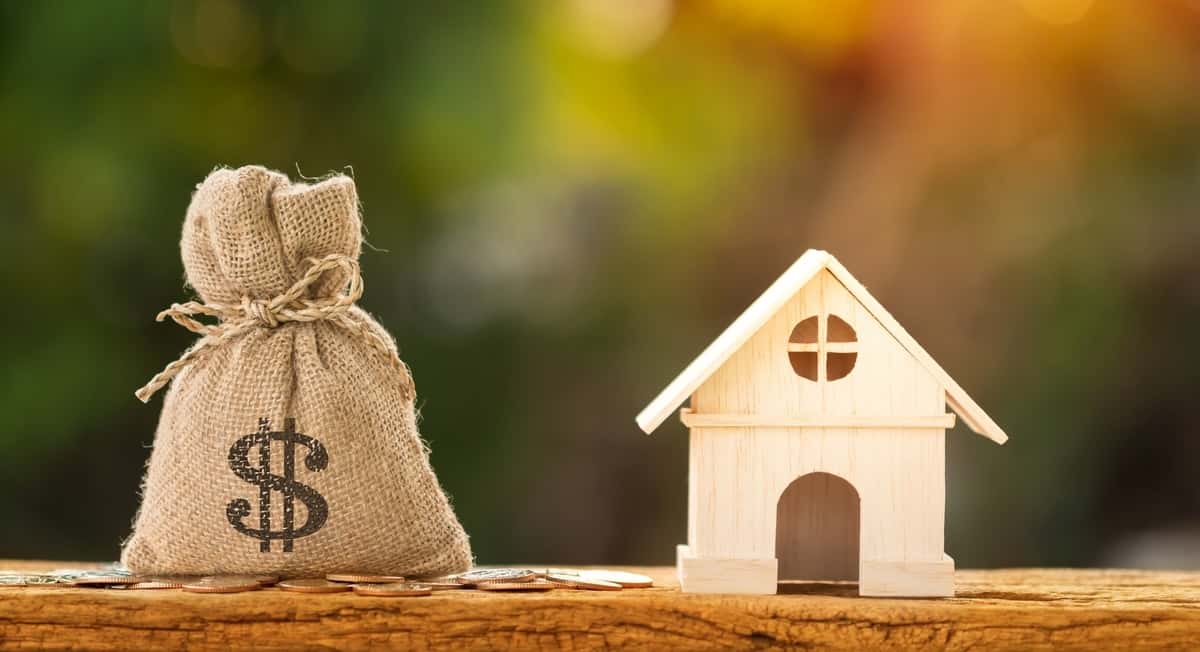 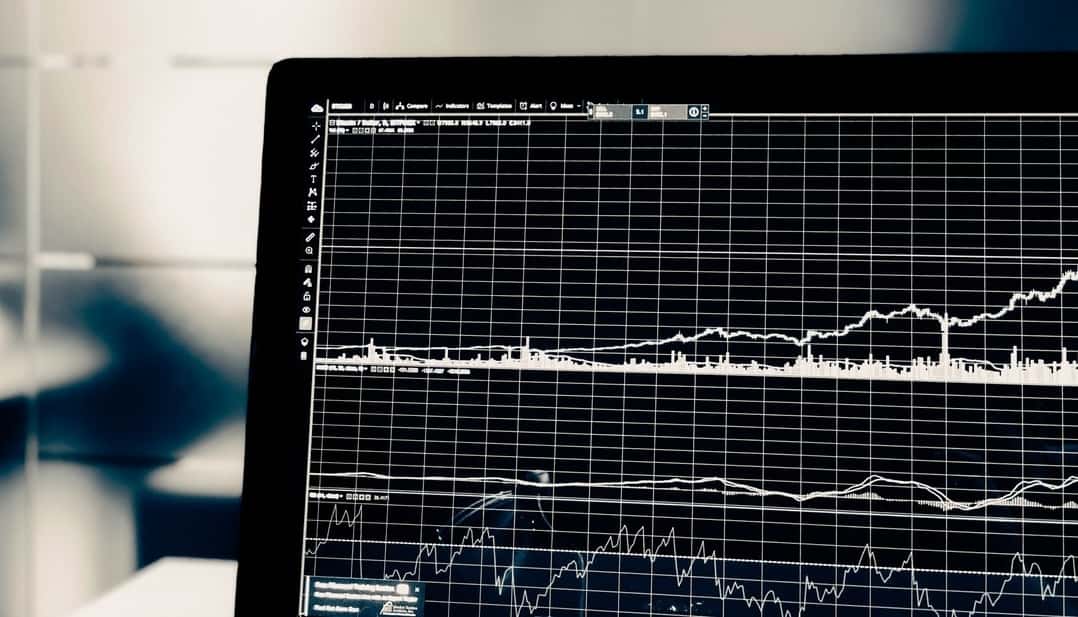