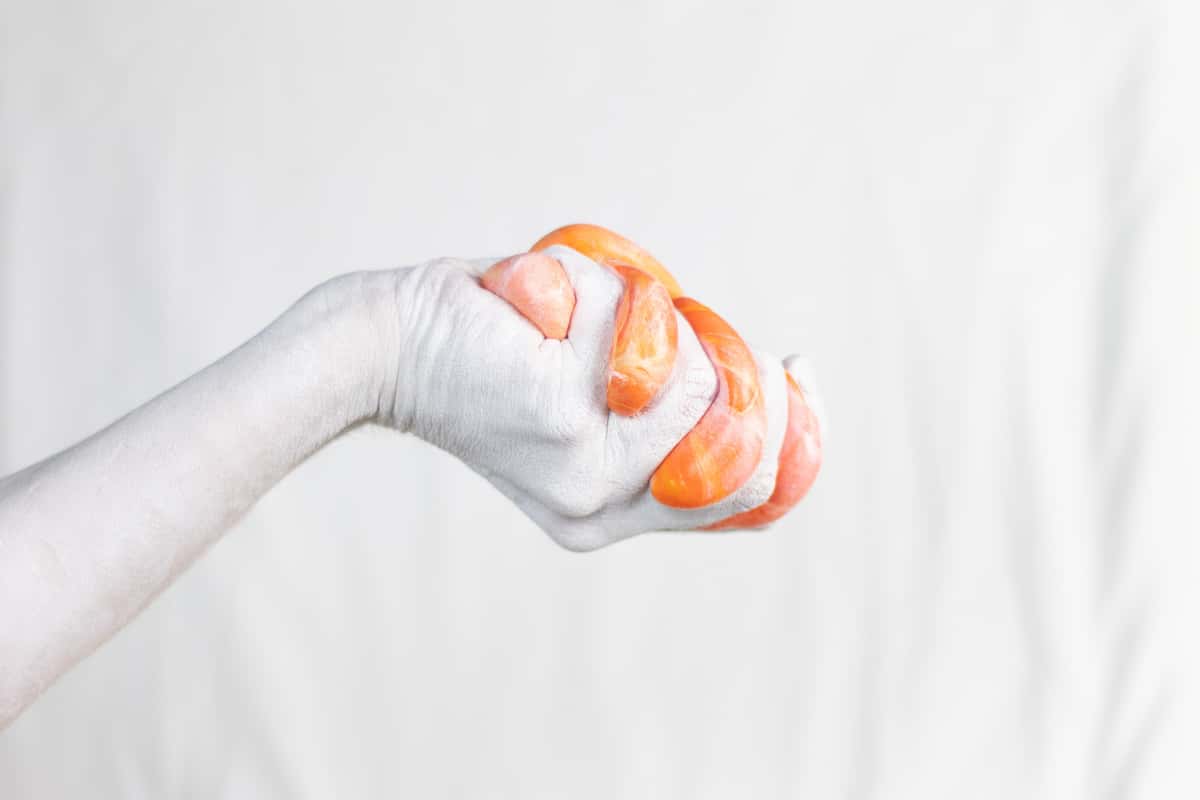 Slime. How It Was Invented And How To Make It Yourself

Slime is one of the most popular toys these days! This gluey stretching substance is fun to shapeshift in all possible ways and directions that both kids and adults adore.

Colored, glittering, transparent, with beads, fluffy – the number of types of this funny thing can hardly be counted. And even the fact that it is rather sticky and can easily end up on your carpet or hair doesn’t stop those who know how to deal with such a disaster.

So why not introduce ourselves to this attraction and find out how and when slime first appeared?

How Slime Appeared And How To Make It At Home

The slime fans probably already know it but if you are not one of them, then learning how this toy first appeared could be quite interesting!
So, slimy attraction appeared in 1976 being created by the toy “magicians” of Mattel Toys company.

The basic idea was to create an oozing substance that would be gross, and the very first slime was green and it was sold in little colored plastic trash cans.

Initially, slime was made of non-toxic viscous that consisted of guar gum. It already had various colors back then, but it was still far from the modern slime. However, some early slimes were sold with toy worms or eyeballs inside the gelly substance – for more fun.

Today, the variety of guck has significantly increased.

Our kids can now enjoy rainbow-colored slime with various additives like glitter or beads inside, and even make this fun toy themselves!

Since you can find lots of recipes on the Internet calling for many components, there is one that is very simple and only needs three ingredients that can easily be found in any home.

So to create your very own gluey guck, you will need:

Take a bowl, pour all the glue and coloring there, and stir thoroughly until you get the even color.

Now it is time for the saline. After it is blended in, give the mixture a good stir to combine all the components. If you see that your slime is still too sticky, don’t hesitate to add more saline. Do it gradually, one spoonful at a time, to not pour too much. And remember that the more saline is added the thicker the final slime will be!

The next step is to knead the substance manually. Keep on doing that until your toy holds together properly. 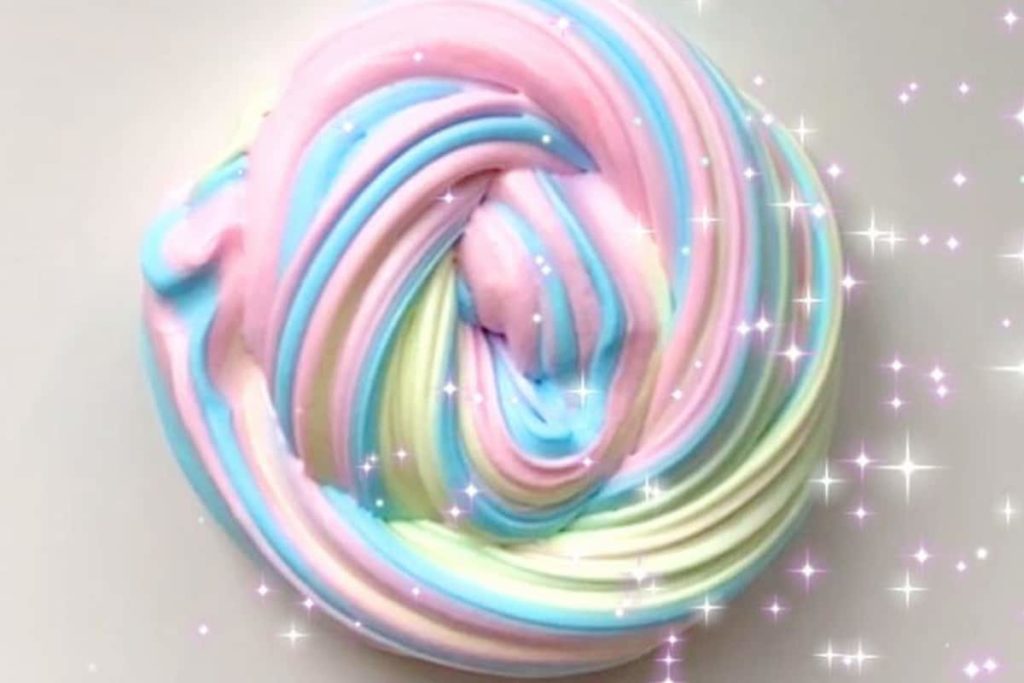 Done! The second the slime stops being moist and sticky, it is time to find a proper container for it, and it can be stored to entertain you later!

If you want, add some glitter to the guck while kneading it – it will become prettier.

Since slime is non-toxic and hazardless (well, except for its extreme stickiness!), it is safe for kids, but remember that you can let them play with it only starting from the age of five.

Read More
Credit cards are very important because they make paying easy and fast.  In addition to that these days…
WWeb Guides 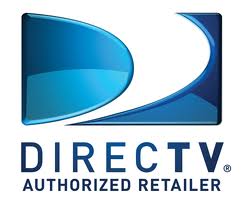