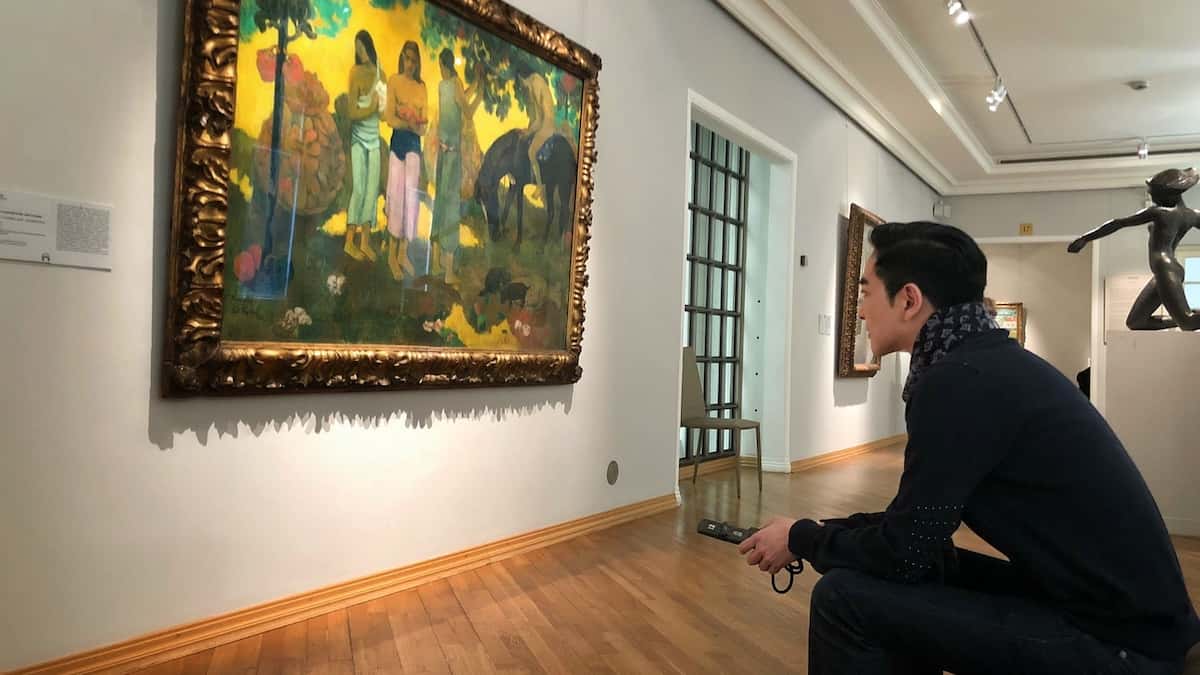 Philanthropy is an integral step towards the social and economic development of humanity. It has an economic solution for the post-covid-19 world.  A few days back I came across this newly launched philanthropic initiative named The 195 Project. At first, I assumed it was like other philanthropic activities but when I get to know about its crux, I realized that it is way different from conventional philanthropy measures and certainly different in a better way. 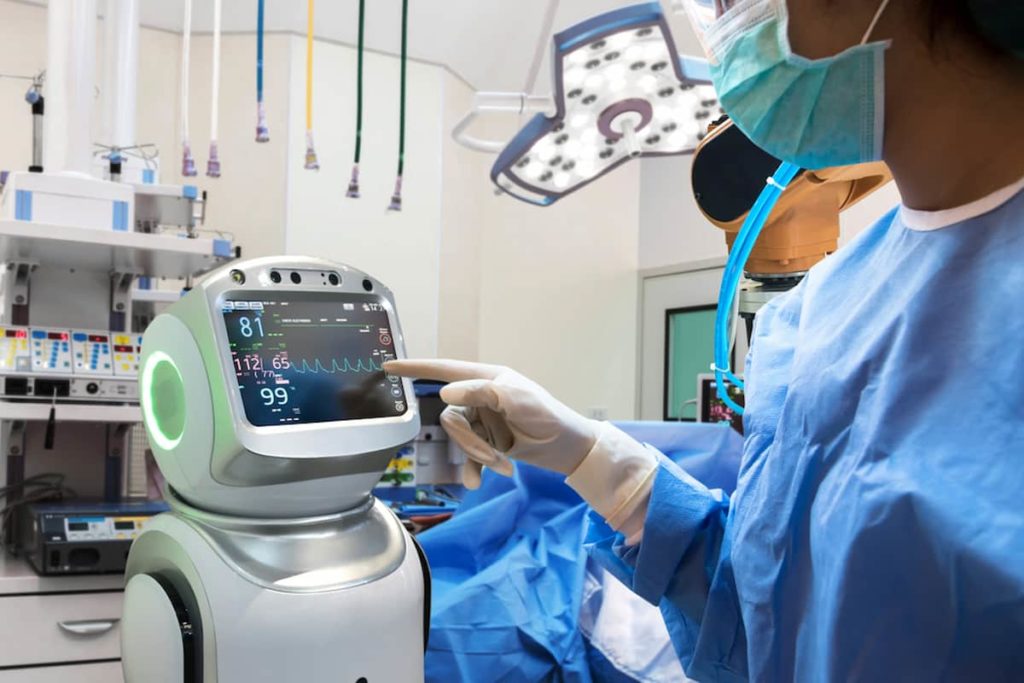 We know how Covid-19 has affected our economy by deteriorating economical growth and nearly eradicating the new opportunities. The effect is more prominent on the new generation of 2020. The potential opportunities have been reduced and the competition has been increased in multi-folds for all businesses and finances are on the tip of the knife. The 195 Project has been launched to rectify the same issues and build a community that can experience vast economic growth and innovations.

The 195 Project was launched by Hong Kong billionaire,  Mr. Calvin Lo. If we take a glimpse of the history of this project then it dates back to 1944 when the US government held a conference for the delegates of 44 countries at Mount Washington Hotel. The conference later got known as the Bretton Woods Monetary Conference. The important aspects of this conference were; they formed the World Bank and fixed the cost of gold at $35.00 including naming the American dollar as the main currency of international exchange. This gave the required stability to the world in terms of finances. Coming back to the present time, Mr. Lo continuing the same legacy formed by The 195 Project to extend the research on combatting the Covid-19 aftermath by the global economy. 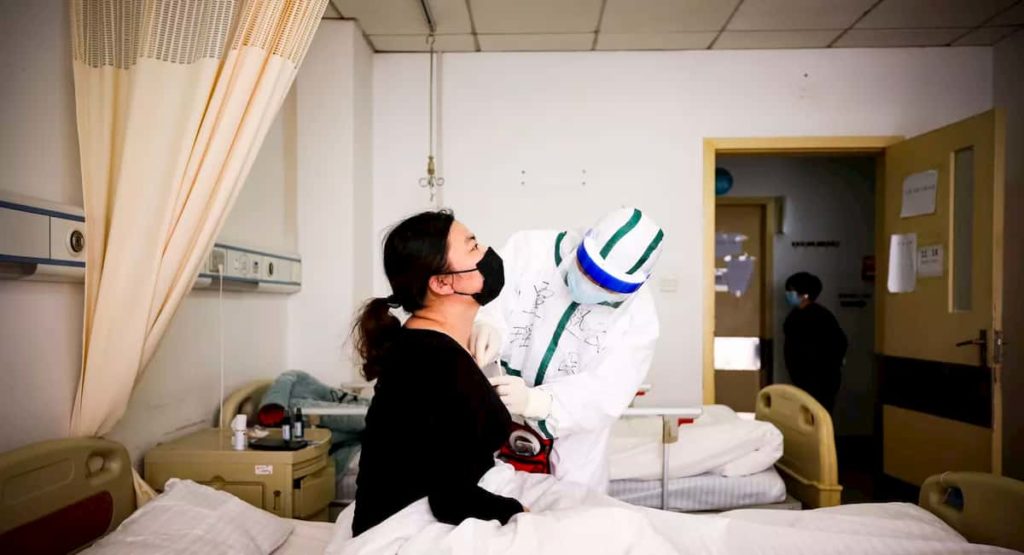 The main aim of this project is to address the ill effects of Covid-19 on the economy. The pandemic has made the shrink of at least 7% in the global economies. With additional domestic issues in the economy, this will hazard the 2.5% of domestic income resources of most of the countries. This data is enough to show how the severity of the pandemic has sternly muddled up the global economy. There are speculations that the global economy can lose almost $4 trillion as of the consequences of Covid-19. This raises a serious need for a project like The 195 Project.

The 195 Project trusts that such global economical damage can only be rectified by global level efforts. That’s why they are trying to curate a global economy that can support and nourish innovations. The kind of world that we are trying to create needs such initiatives where innovators can freely think and create mesmerizing magic with their innovations. Honestly, that’s what we need if we are aiming for success and a flourishing economy in such times. 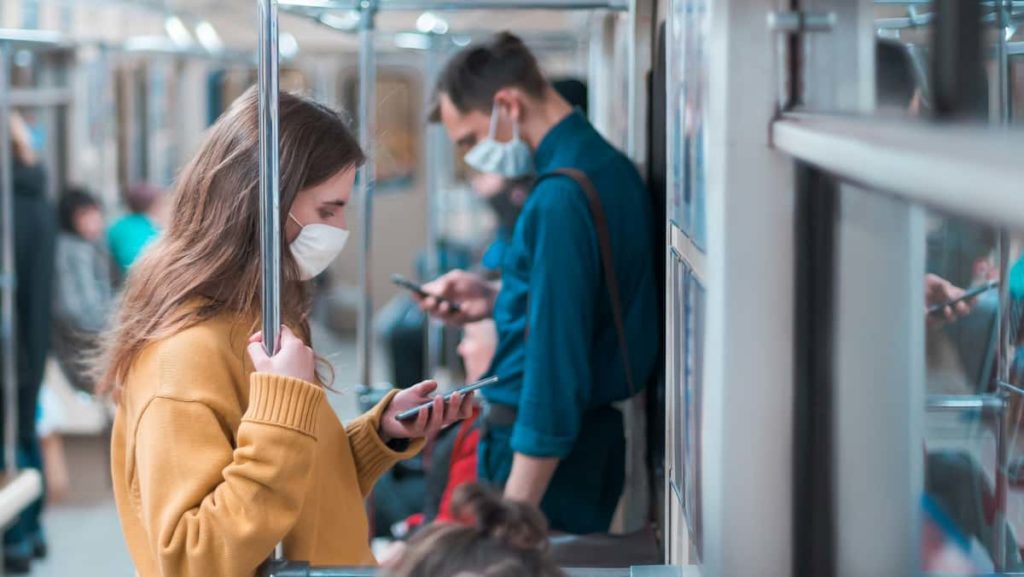 Mr. Lo’s initiative through The 195 Project is highly prudent and helpful for the global economy. When most other philanthropic initiatives are getting diffused and scattered, this innovative step surely is a fresh take on the conventional charitable practices that don’t support new ideas. The 195 Project is highly ambitious and trustable for all budding innovators and economists to together build a community that can stimulate the development and repairing of the global economy.

4 Worrisome Pests You Might Spot in Your Tulsa Home

4 Reasons Why People Fall in Love With CBD Gummies 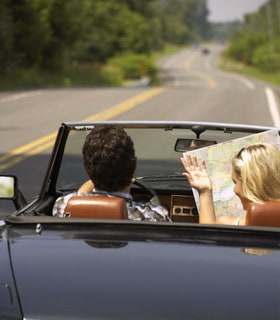 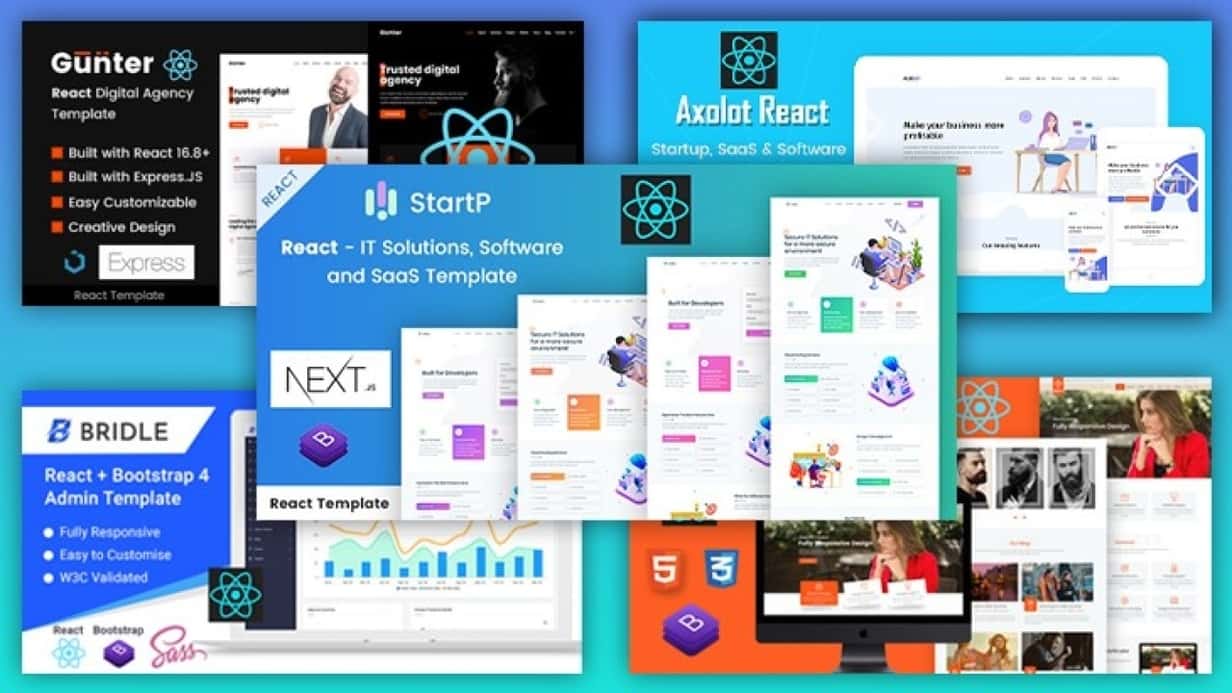