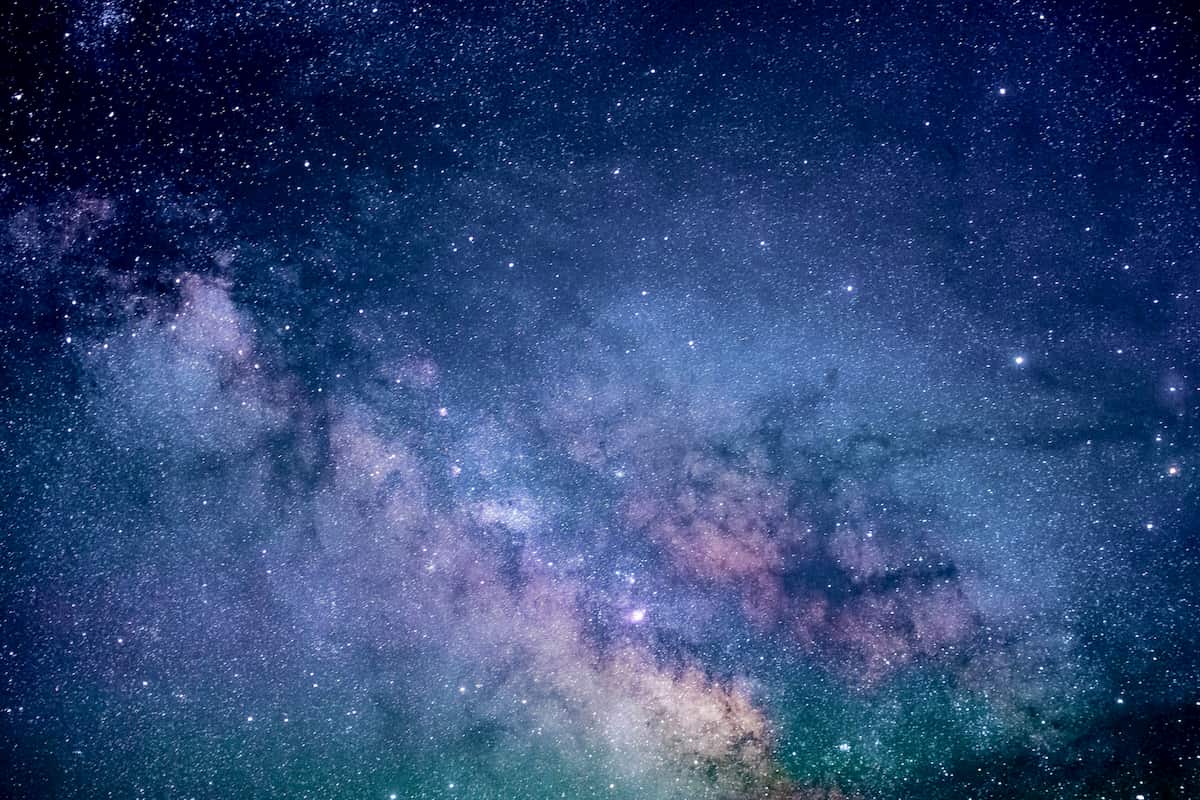 Sputnik I was successfully put into Earth orbit in 1957, marking the first human-made satellite launched into space. This heralded the start of the space race, a massive influx of people, and space technology that culminated with Neil Armstrong walking on the Moon in 1969. Following his success, our exploration of the stars became a less significant event than a sideshow. Following the dissolution of the Soviet Union, the focus shifted to Earth rather than other planets. America cut space technology investment to NASA, and entire shuttles are left rusting in their hangars in Kazakhstan’s deserts. Today, however, there is a new drive in this direction. Governments and private enterprises, including this UK space company with a bright future, are once again seeing the potential in discovering what is beyond Earth. We’re going to look at space technology innovations we can expect in the coming years.

Satellite technology has shaped the modern world in endless ways. From telecommunications and media broadcasts to accurate mapping and GPS, we depend on technological advances given by space exploration in so many different ways. As a result, it’s no surprise that satellites are becoming more and more varied. A recent Indian rocket launch carried dozens of space technology satellites no bigger than a shoebox, featuring the necessary equipment to provide us with constantly updated Earth images. With the motto ‘See every tree, every day,’ they endeavor to give us a detailed and comprehensive view of our planet. In a world where climate change has probably become the most urgent issue, such space technology is invaluable. With the images, we can see what is going on with our world and adapt, changing crops, retaking land that has fallen to deserts, and adjusting according to an ongoing picture of life on our planet.

Exploration of Other Planets Is Becoming a Reality

Space exploration, and particularly the prospect of landing on Mars, is as exciting as it’s ever been. Traces of water molecules were recently found on the Moon’s surface, raising the possibility of a space station on the Moon. And with the recent landing of a Mars rover, we were able to get our very first detailed images of our nearest solar neighbor. As the rover continues on its mission, we will get ever more crucial and tantalizing data on exactly what the planet is made up of transferred via space technology. The possibility of martian exploration is something that has, until now, been relegated to science fiction. However, the reality is that the more we learn about the planet, the closer we get to understanding how we could land there and even set up a colony. It’s still a long way off, but we are getting closer every day thanks to space technology. 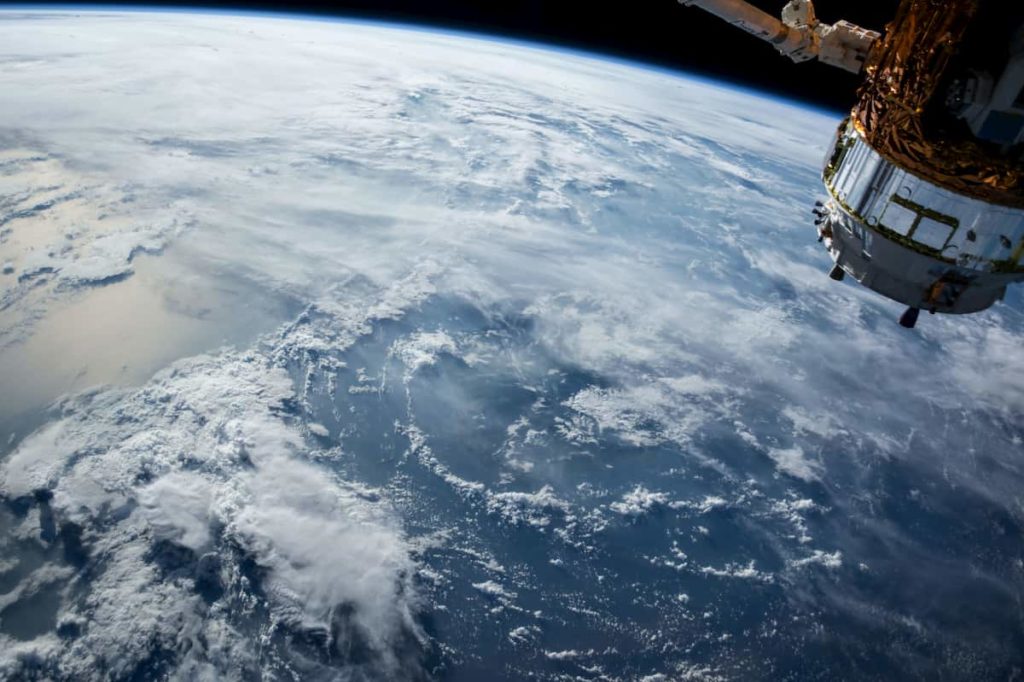 Space Mining Could Reduce Pressure on Our Natural Resources

The finite nature of resources on Earth is something that must be addressed. While we continue to exhaust it at our current rate, it may be left completely depleted in a matter of time. Analysis of asteroids has shown that they are made up of a variety of metals and alloys, many of which are genuinely useful to us for space technology. Rather than destroying the world we already live in, space mining opens up the potential of harvesting minerals directly from orbiting bodies. At this point, it’s a long way from being realized. However, based on the current evidence and progress of space technology, it seems clear that such a project could be possible by the end of this century.

Sadly, much of Earth’s orbit is currently filled with debris accumulated over decades of satellite launches. Everything from defunct satellites to screwdrivers is drifting in orbit above our heads. However, today’s space technology is moving away from the attitude that we can happily just dump metal in space and leave it there. Investment and innovations in space technology, which often come from private outfits rather than governments, have led to the creation of reusable rocket stages — after use, they simply re-enter the atmosphere where they can be collected and utilized again. Regarding the detritus already in orbit, space technology research and development are being pushed to find ways to clean up the area around our planet. From magnets to nets, scientists are investigating innovative space technology for removing the fragments of metal that pollute our planet’s orbit.

Since 1969, there’s never been a more time to be alive in terms of venturing into the stars. Thanks to investment in space technology from private companies, open space technology is no longer solely the reserve of the governments that can fund it. In part, the renewed fascination with space technology comes from anxiety about the state of our own planet. But beyond that, our innate spirit of adventure and desire to explore our potential are leading us to find out more and more about our solar system. It seems without a doubt that the years ahead of us will see some remarkable developments in the world of emergent space technologies.

These are just a few of the possibilities for the future of space technology. Got any thoughts? Share them below!

Andrew Miller on Why CEOs Should Create a Work-Life Balance

Investing In Commercial Land As A Business - Is It A Good Move Or Not? 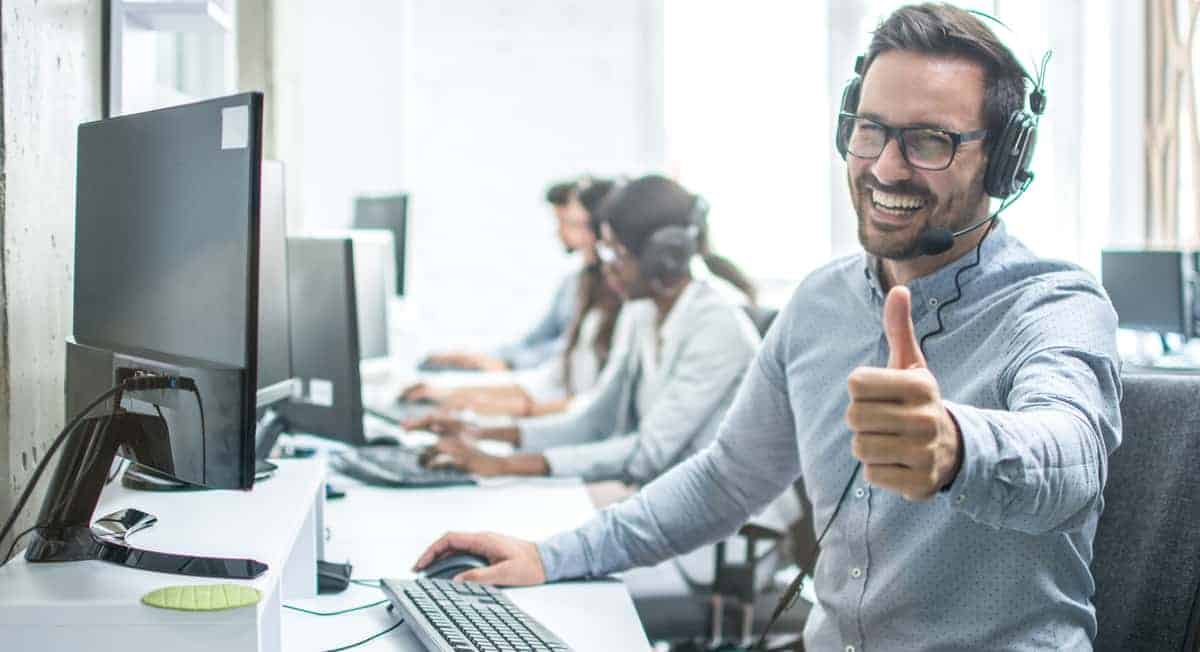 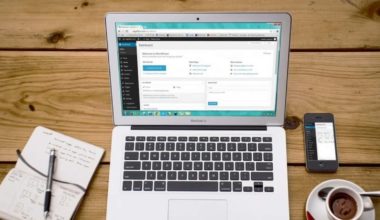 Read More
Table of Contents The Problem With Unbiased Politic BlogsHow to Spot BiasTo the Blogs!Make the Most of the…
TTechnology 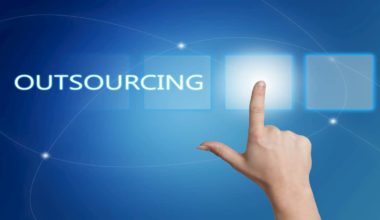 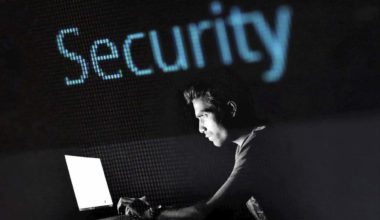 Read More
The world has millions of internet users these days. Read to know about the reasons why is privacy important to protect your online security.
TTechnology 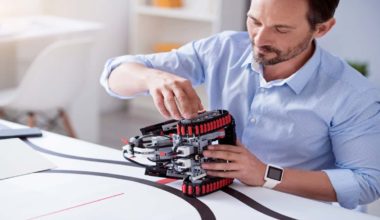 Read More
Table of Contents 1. Join Inventor Groups2. Read About Product Development3. Speak To Someone Who Will Use Your…
TTechnology 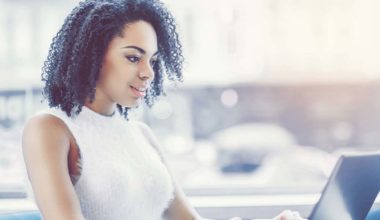 Read More
In the midst of the rapid technological advances of this century, business transactions seem to be unlimited. But…