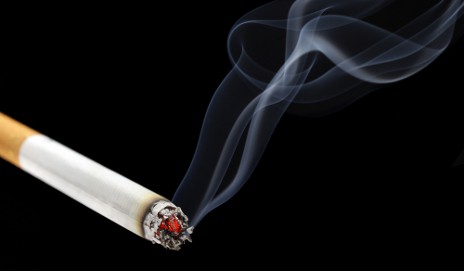 According to a latest study, around 1M ex-smokers in U.S. started to again smoke after Sept.,2001, in one hidden effect of terrorism on health.

Research shows that smoking rose 2.3% nationwide after attacks of 9/11. Till 2003’s end the increase continued to be maintained, when researchers’ data analysis finished.

Study also depicted particularly high increase of levels of stress after 9/11 in the communities with comparatively higher %age of reserve and active-duty military members, and among the people who were highly educated. The stress levels rise accounted for this rise in smoking habit.

Michael Pesko, the study author said that this study provided with 1st unprejudiced estimate of effect of the stress over smoking, and finding out there was so much increase nationwide in smoking, apparently because of an event, tends to be surprising and extraordinary. He says that it indeed shed light on the hidden cost due to terrorism.

Findings were recently published online in Contemporary Economic Policy journal.Pesko said that he was very surprised when he found that former smokers from the whole nation had resumed their habit, though he was only expecting to witness impacts in the area of NY City and at most, tristate area.

He said that estimated cost for government of the increase in smoking following 9/11 happened to be between $530-830 M, and might be higher than this if smoking continued after 2003 as well. Costs include Medicaid and Medicare expenses, losses in productivity linked with illnesses that are related to smoking and the fallen tax revenue that could’ve come from the los work.

Pesko said that findings show potential health response by public in dealing with the stress produced due to any future disasters or terrorist attacks. An idea is to offer therapy of nicotine-replacement for free soon after such event.

One other strategy could be alerting the professionals in health to increased screening of substance-abuse during the regular and ordinary medical appointments after terrorist attacks as well as any other event which could give the nation stress, said Pesko.

Pesko also saw aftermath of bombing of Oklahoma City in 1995 but didn’t find any increased smoking after the event. 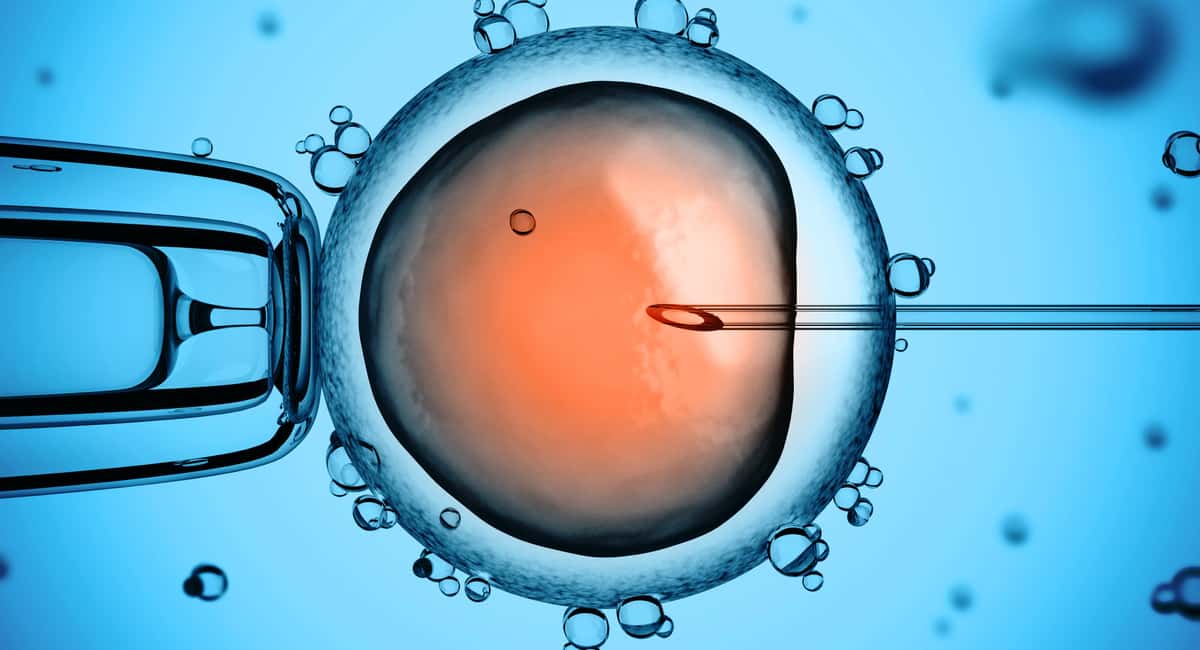 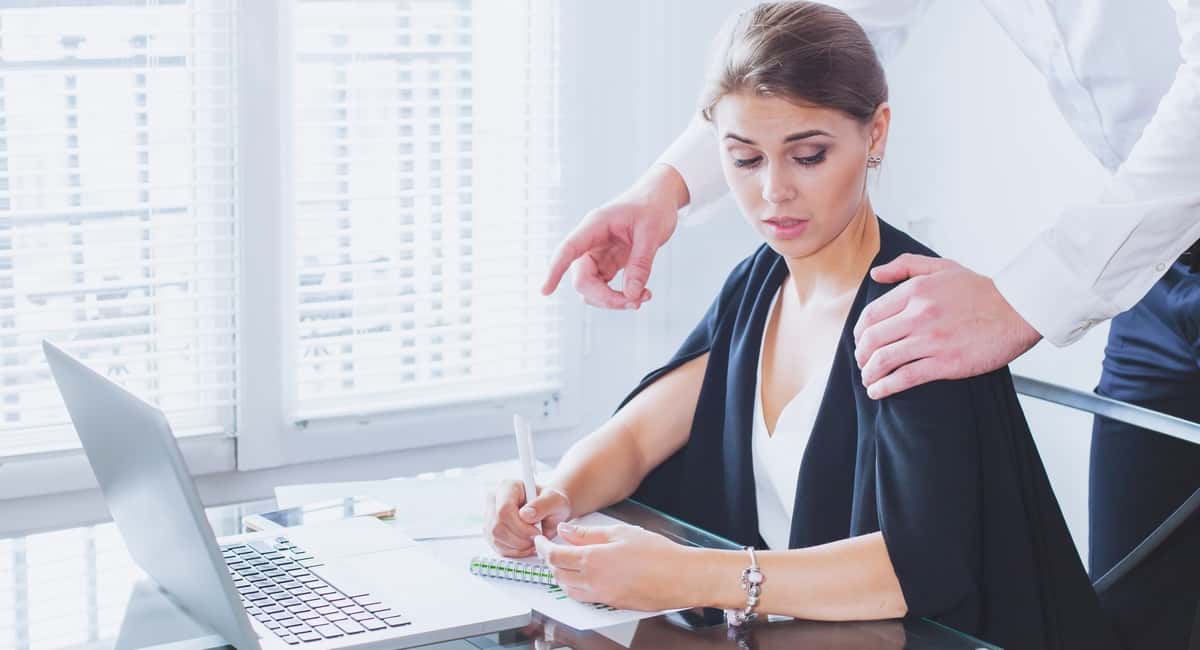 Read More
Identifying sexual harassment in the workplace can be challenging. Read here to learn how to determine if it's inappropriate, and learn what to do next.