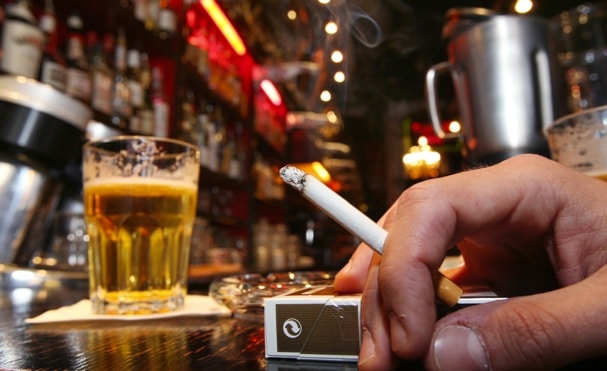 Though lighting up one cigarette and getting some cocktails most of the times go together, now according to latest study, the usual combo might be very dangerous for mental skills of a person.

University College London’s researchers found out that combined heavy drinking and smoking was linked with 36% increased decline of brain function. The problem even increases when alcohol amount consumed increases. The people who do avoid such behavior might help in protecting their mental abilities while they tend to get older, according to study authors.

Dr. Gareth Hagger-Johnson, the lead researcher of study said that the advice currently is that the smokers must cut down or stop, and people must avoid heavy drinking of alcohol. He said that the study shows people need to be advised on not combining these 2 unhealthy behaviours, especially from the midlife onwards as the healthy behaviors of midlife might prevent mental decline in the beginning of old age.

This ten-year study had 6500 adults involved in it, ranging from age 45 – 69 years. Participants were inquired about smoking habits and alcohol amount that they consumed. The function of brain, including math and verbal reasoning, the verbal memory in short-term and the verbal fluency was assessed 3 times during the study.

Effect of age of the combined smoking and heavy drinking was equal to twelve years, 2 years more compared with the study’s duration, according to published study findings.

It was explained by Hagger-Johnson that for the heavy-drinking people who smoked, for each ten years they grew old, their brains also aged similar to twelve years. He said that from perspective of public health, the burden linked to mental aging can be lowered if the factors of lifestyle could be changed.

Though this study found link between decline of mental function and drinking/smoking behavior, it didn’t really prove any relationship of cause and effect. 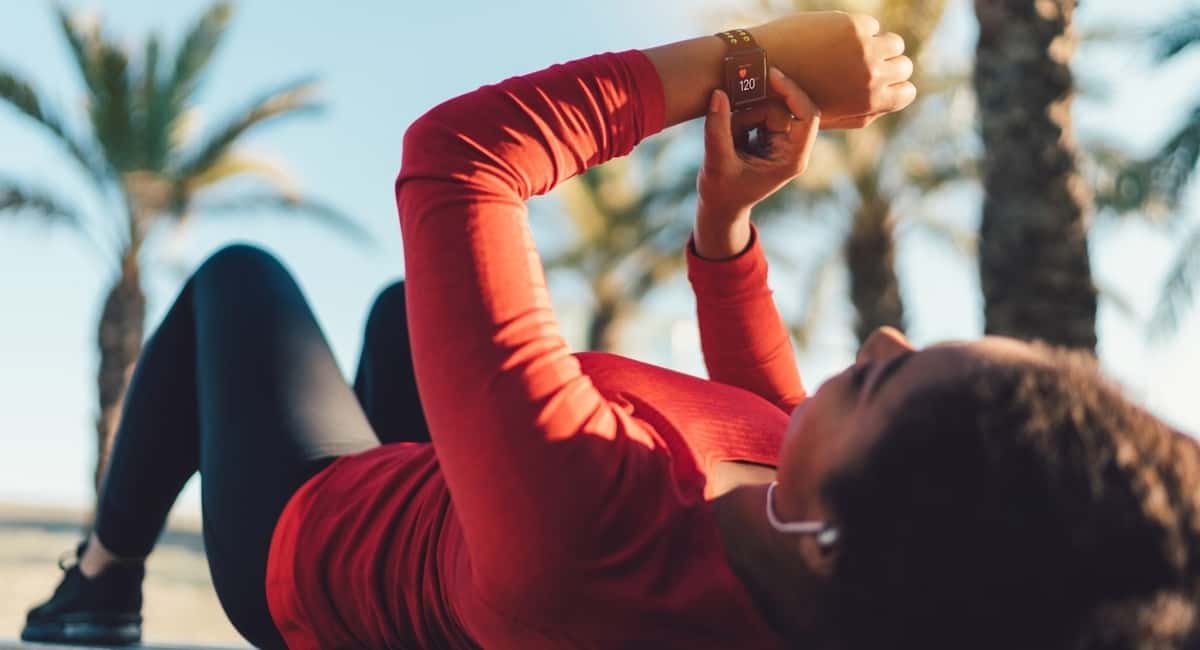 Read More
Table of Contents How to Check your Heart Rate?Method 1: Check Your Pulse with a StethoscopeMethod 2: Heart…
LLife Style 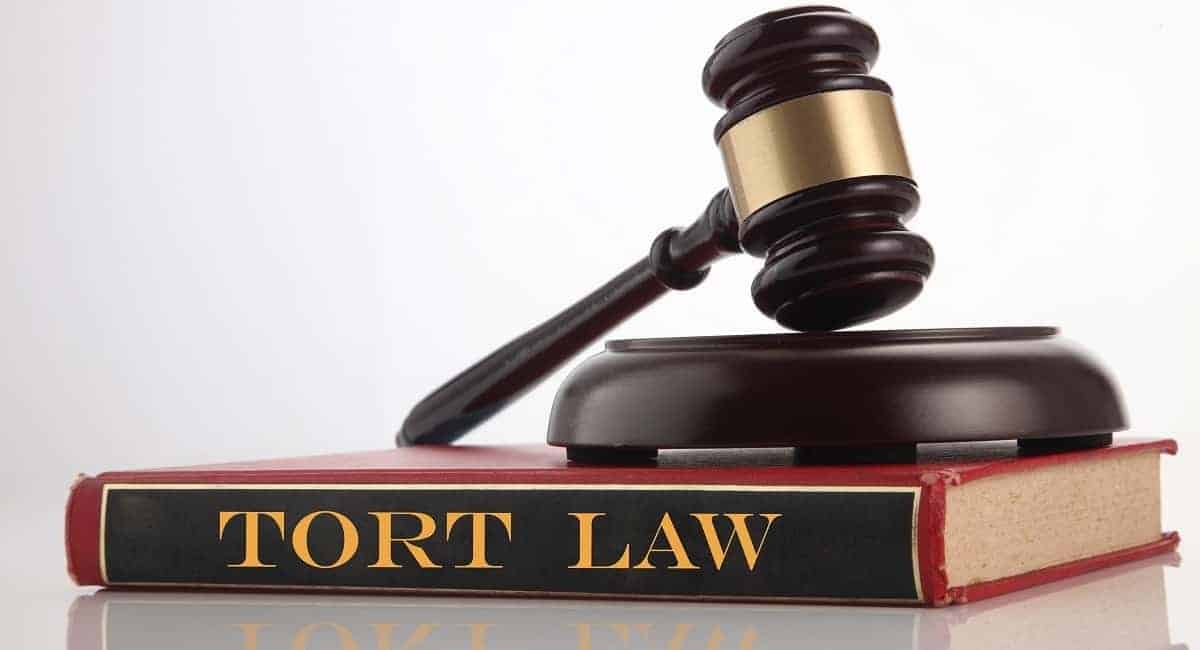 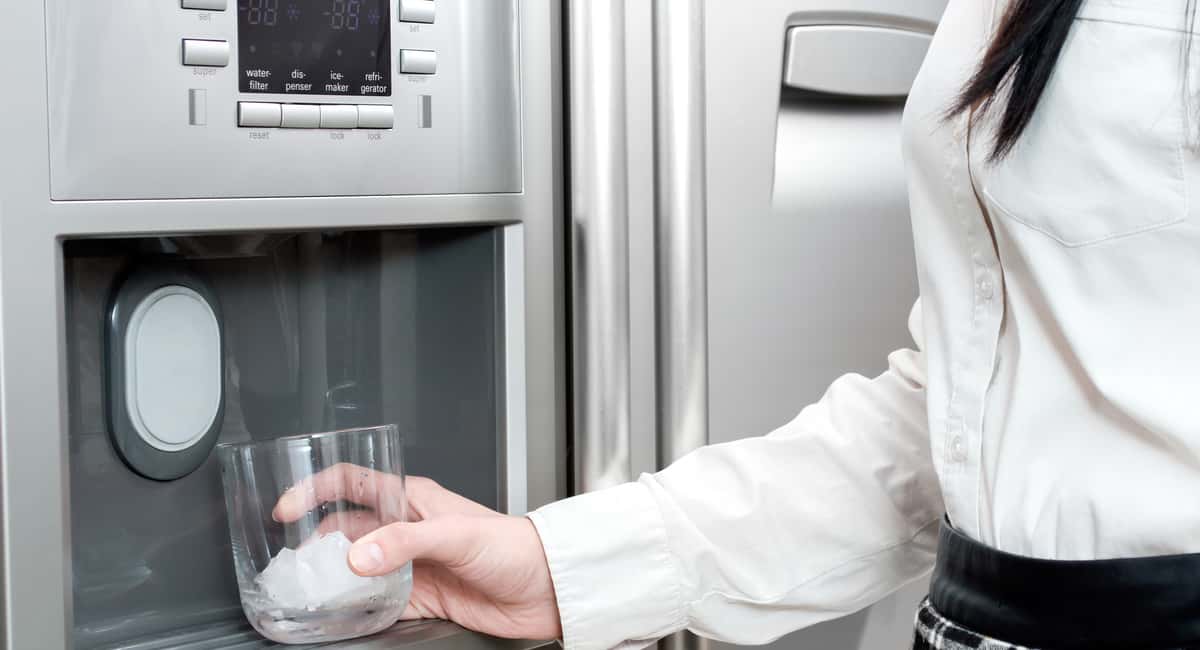 Read More
Table of Contents How to Find the Size of your Refrigerator Filter? Why Glacial Pure is the perfect choice…
LLife Style 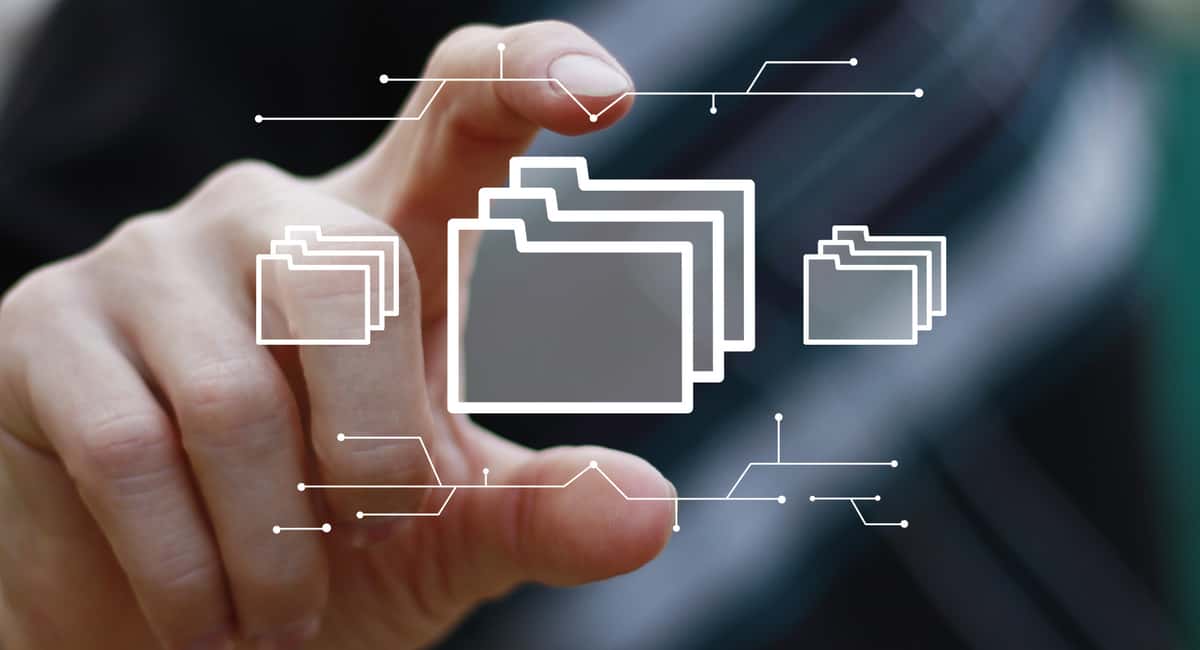 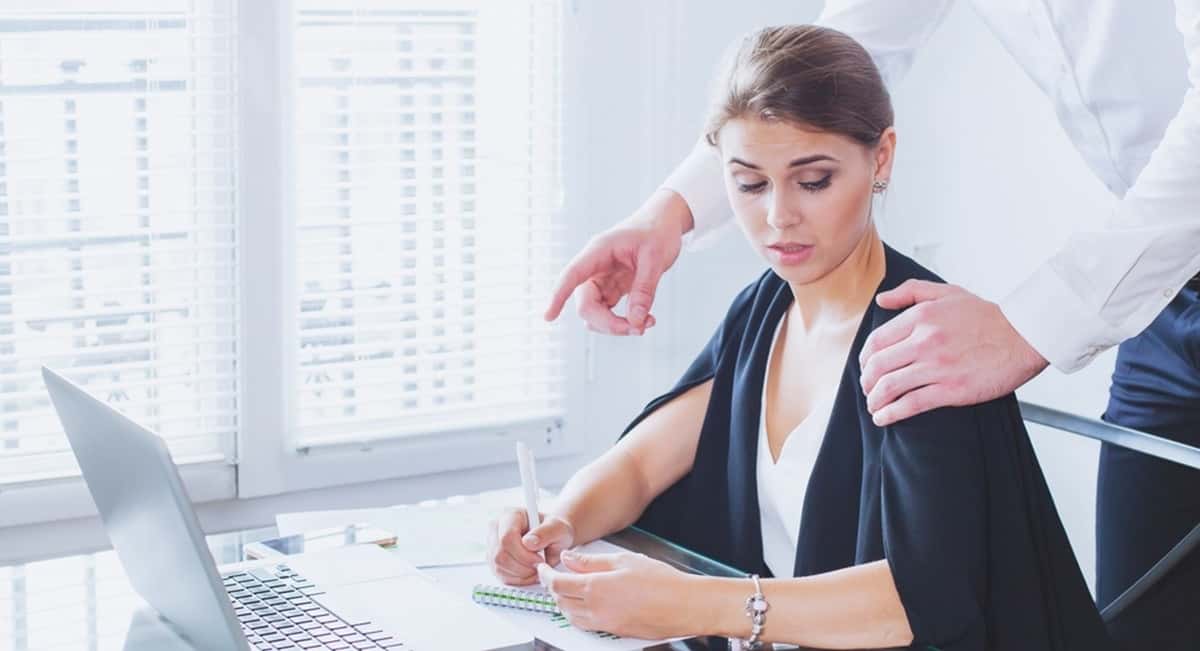