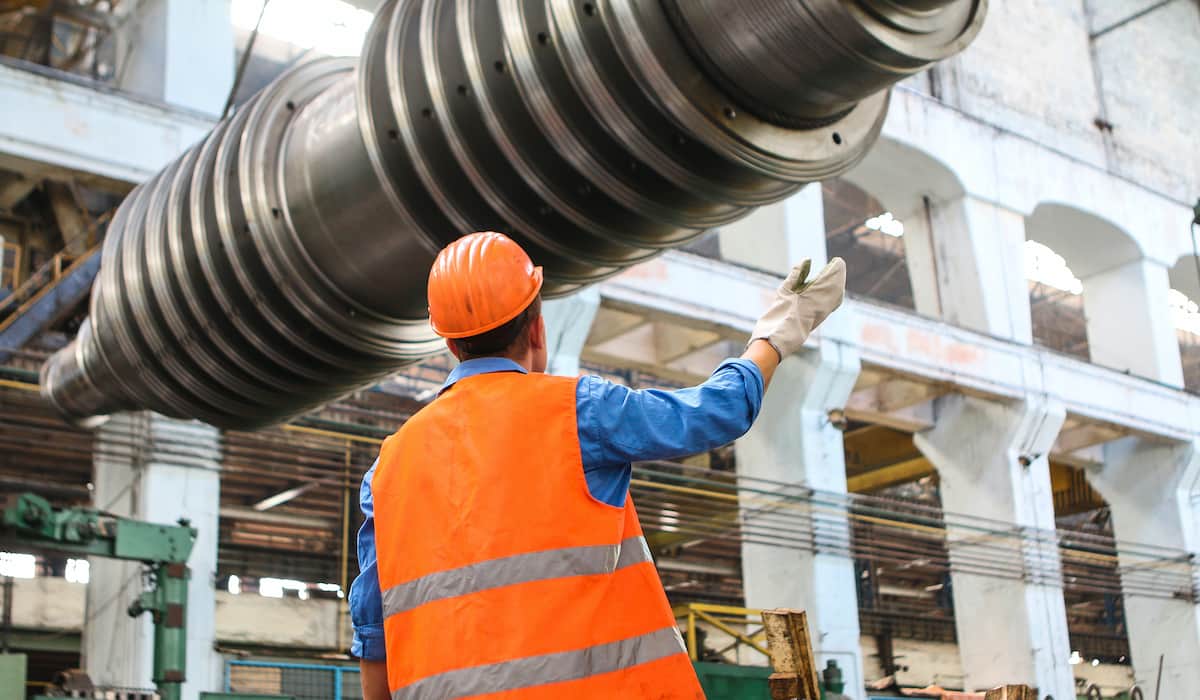 Though the world may have been slowed down by the Covid-19 pandemic, industry, and technology continue to move on apace. In fact, in many ways, the relationship between the two is continuing to grow stronger. As the world enters the fourth industrial revolution (aptly named industry 4.0), big technological advancements for both have appeared on the horizon––a result of both sectors propping each other up.

Here are a few technological advancements that are helping industrial workers.


When it comes down to it, even the mere mention of the word industry conjures images of a menial task that requires big, powerful machines and constant maintenance. That’s not too far from the mark, although the scale of the manufacturing industry is much more varied. The modern world’s reliance on micro-technology, and for smaller devices (such as hand-held devices), requires more precision and accuracy from some of those big machines that we associate with the sector.

One such recent technological advancements that have broken into the industry is the plasma drill. Though a drill is hardly anything new, a plasma drill uses plasma, or oxy-fuel, systems to help workers achieve more in less time. By focusing a stream of electrons on a small surface area, there is less likelihood of scratches or scoring on the area around the drilled holes. Therefore, there is more accuracy in the drill itself, and the laser cutters will also provide the operator with more accuracy for cutting more complicated shapes into metal and heavy materials.


Despite how they might sound, industrial exoskeletons are not robot suits worn by antagonists of any sci-fi––they are closer to Iron Man than Robocop (and let’s face it, who doesn’t want to be Tony Stark?!) The parallels between exoskeletons and the Iron-Man suit are quite pronounced too. The robotic exoskeleton suit for lifting heavy objects is becoming more mainstream on factory floors and shipyards across the United States. They are useful to prevent fatigue in industrial workers, helping to achieve repetitive lifting tasks and keeping the wearer safe.

Originally designed in the 1960s as a joint venture between General Electric and the Armed Forces, active exoskeletons are wearable robots that are seeing constant evolution and change. They also have a demand for prosthetics and military services, but their real growth is in the industrial sector to help make life easier for the workers. Plus, operating a wearable robot just looks cool.


There has been much talk about the Internet of Things (IoT) and how it’s helping various sectors across the world. However, its purposes and practical uses, whilst largely unknown, aren’t complicated. IoT is unlike the ordinary day-to-day internet access in domestic settings and more akin to the communications of the devices you own to the internet. So, that would include handheld devices like smartphones, tablets, and GPS. When it comes to industrial practicalities, the potential is actually quite significant.

IoT can be used in shipping and distribution between manufacturing plants through fleet tracking technology, as well as ensuring that machines that are far apart distance-wise are all programmed in the same way.

Another potentially surprising technological advancements that have helped the industry is Big Data analytics. The fusion of data and analysis is akin to cause and effect. To date, there are still plenty of places where the industry operates in a manual feedback-enhanced way. Through having Big Data analytics, the post-production parts of the industry, such as quality control and evaluation can be carried out more easily. Then, after the data is broken down, the lessons learned from it can be fed back into the beginning of the industrial process, evolving it for the better.

5 Benefits of CBD Tinctures That You Need to Know About

What Kind Of Cancer Does Roundup Cause? 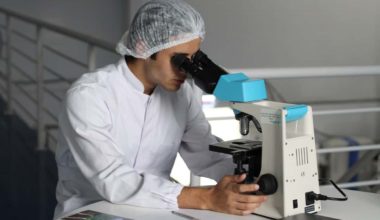 Read More
Table of Contents Why is it critical to protect patient information?What are the best practices for keeping patient…
MMarketing 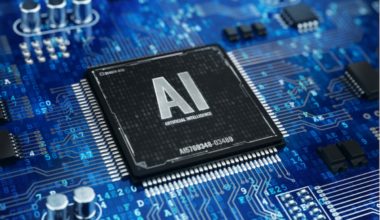 Read More
Table of Contents What Is SEO?Google And Rank BrainHow Will Artificial Intelligence Affect SEO1. AI gets better with…