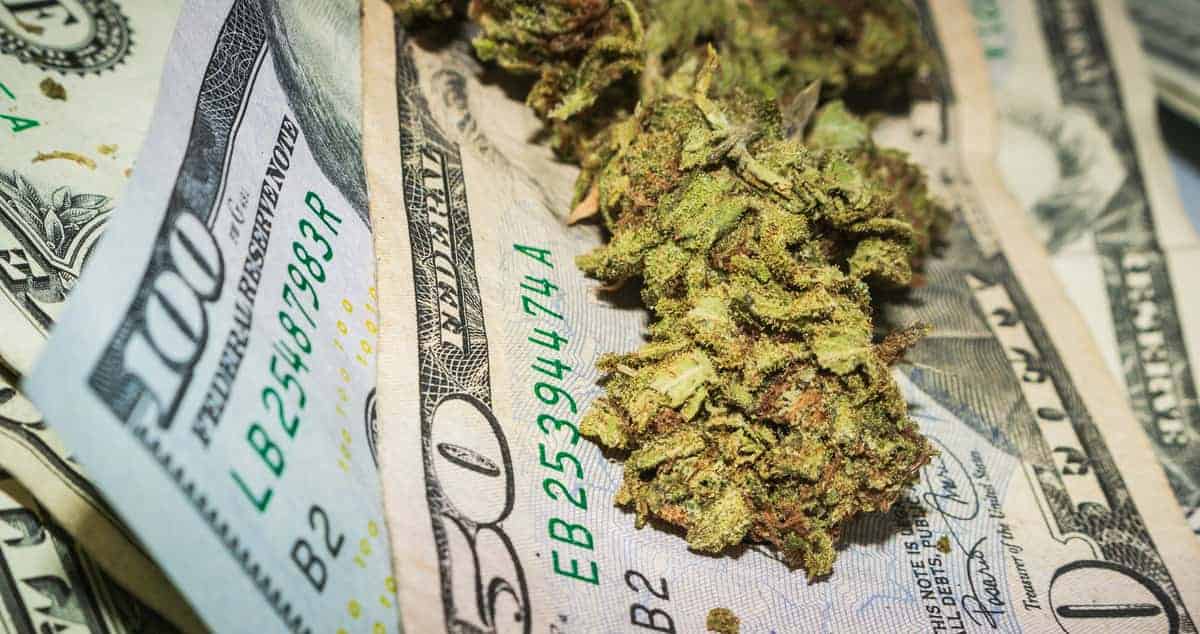 1996 was a big year for marijuana. This was the year California legalized medical marijuana, making it the first state to recognize cannabis as having medicinal benefits.

More than 20 years later, the rest of the U.S. is making huge strides to legalize both medicinal and recreational marijuana use.

While we can tout the many cannabis health benefits, there’s a marijuana benefit that gets overlooked: the economic benefits.

Here are the marijuana economic benefits that marijuana legalization can provide on a local, state, and federal level.

How Much Money Does Marijuana Make?

Marijuana is a popular product. It enhances a sensation of euphoria amongst its users.

Even users enjoy using the non-psychoactive and CBD-dominant strains for medicinal purposes. This fact proves that users are willing to pay for marijuana products.

As you can tell by these numbers, marijuana brings a large number if revenue on a state level. If marijuana was legalized in some manner (whether it be medicinal or recreational) this could boost a huge revenue growth for the country as a whole.

Also note: During the November election, Michigan voted to legalize marijuana for recreational use. Earlier this year, Vermont legalized rec weed through a legislative process. Vermont’s government hasn’t put provision yet in place, which is why there aren’t figures listed.

With that much in revenue, you can guess a decent-sized chunk of it will go toward taxes.

States such as Colorado with both medicinal and recreational marijuana can easily generate over a million in tax revenue. Since Colorado generated over a billion dollars worth of marijuana revenue, this is a huge tax opportunity for these states.

What if marijuana was legalized on a federal level? The tax revenue could amount to as much as $131.8 billion and could happen as soon as 2025.

By looking at these revenue numbers, you can tell marijuana is a profitable and successful market. Marijuana millionaire stories are all too common.

And there’s a wide amount of business opportunities in the marijuana industry; you can open up a dispensary, a growing plant, provide cannabinoid extraction equipment, and there are even marijuana-specific marketing and design firms.

You need to pay special attention to laws and regulations for your state and county — even beyond knowing if your state allows medical or recreational marijuana. For example, certain counties and districts don’t allow marijuana businesses.

With marijuana legalization increasing, these policies are predicted to become more relaxed and starting a marijuana business will become easier.

By 2024, it’s estimated that 41,000 jobs will develop in the marijuana industry. This number could even reach as much as 81,000 in larger states such as California.

Labor income is also predicted to reach at least $1.7 billion or $3.5 billion in larger states.

The demand for talented marijuana industry workers is becoming apparent. In states where medical or recreational marijuana is legal, state universities are developing marijuana classes and even degrees.

Cannabis companies, state government, and consumers aren’t the only ones benefitting from marijuana legalization and the revenues it produces. This revenue generates a huge investing opportunity. Investing in marijuana stocks can help improve and secure your portfolio.

Let’s take cannabis marketing, packaging, and branding company Kush. This past July, Kush received $12.9 million in revenue, growing their revenue stream at 173%. In one month, this revenue increase caused their stocks to increase by 0.7%.

This fact also makes many cannabis companies ineligible to provide services on the public stock exchange. Using resources such as the National Institute for Cannabis Investors will help you make the best cannabis investing choices.

The Future of Cannabis in America

While it’s impossible to predict the future, one fact is certain — cannabis use will only increase and more states will legalize marijuana for both medicinal and recreational use. Revenue will increase further and will benefit the nation on both a state and federal level.

Let’s take California, for example. In 2016, California generated $6.6 billion in cannabis sales. The vast majority of sales were medical use, which amounted to $4.7 billion.

Currently, marijuana is the largest agricultural commodity. It’s reached $8.5 billion, several billion over other food and agriculture goods such as dairy and fruit.

This number is only expected to increase, making cannabis a dominating influence on agriculture products.

The Marijuana Economic Benefits Will Only Increase

The marijuana industry is quickly becoming a dominating presence and the marijuana economic benefits will only continue to grow.

If you want to know more about the cannabis industry or other business and finance topics, continue to educate yourself here.

Does Nana Need a Nurse? Your Guide to Home Care Providers 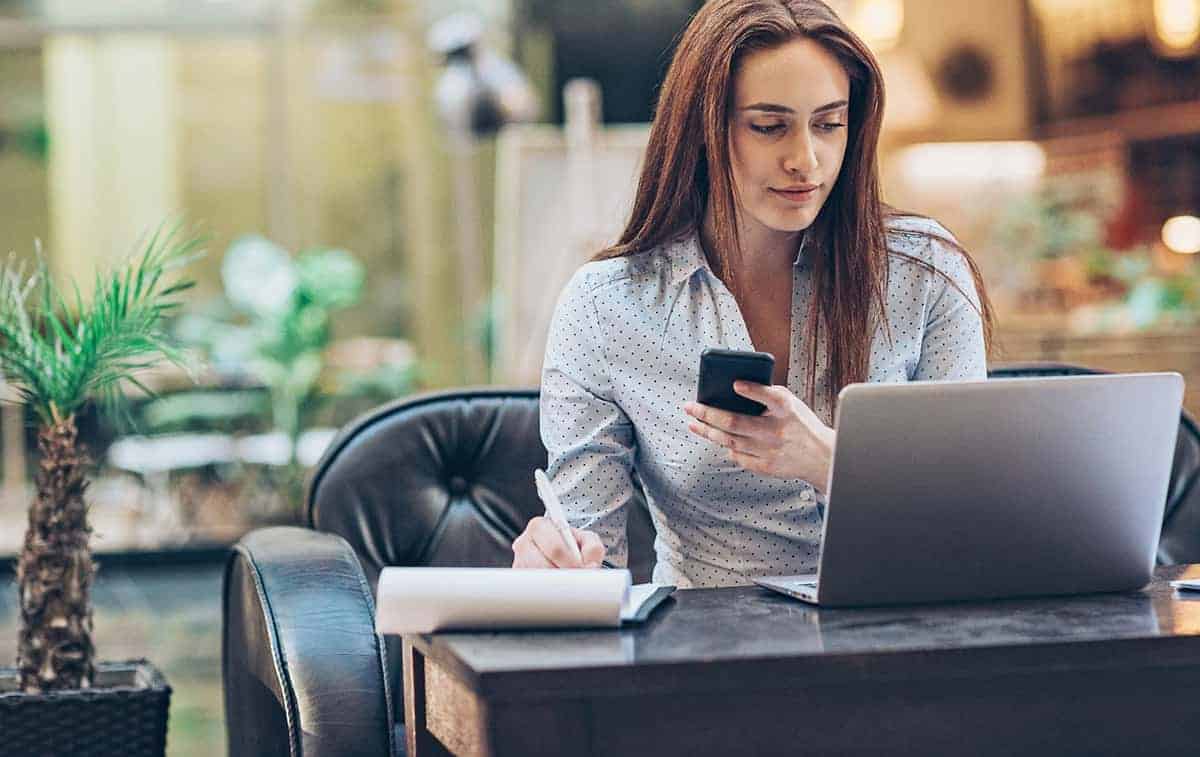 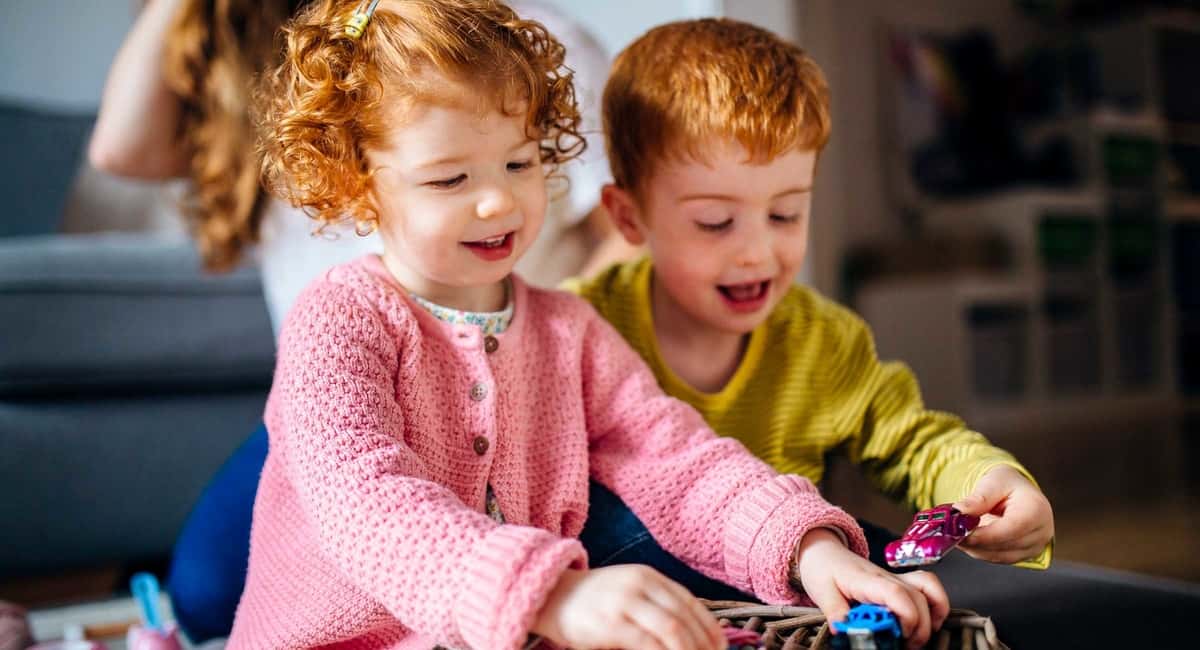