Experts estimate that the famous Mona Lisa portrait is worth between $750 million and $1 billion.

There’s a good chance that you’ve heard of this painting. Do you know why it’s famous, though?

There’s definitely a lot of mystery surrounding this work of art. Read on to learn more about Leonardo da Vinci’s Mona Lisa and find out what makes this painting so special.

Basics of the Mona Lisa

Before we get into what makes this painting famous, let’s go over some basics of the Mona Lisa.

The Mona Lisa is an oil painting that was likely painted in the year 1506. It features a portrait of a woman seated in front of an imaginary landscape. The painting was never actually finished by da Vinci, though. It was left, unfinished, to da Vinci’s assistant when he died in 1519.

Experts believe that the subject of the painting is Lisa Gherardini, a woman whose wealthy husband commissioned it. The title Mona Lisa translates to “My Lady Lisa.”

The Mona Lisa stands out, in part, because of the way it differs from other paintings that were done at the same time.

Unlike a lot of other images of wealthy individuals that were painted during da Vincis time, the Mona Lisa is simple and elegant. It’s free from hints of the sitter’s status and wealth as well.

The Mona Lisa is unique because of the emotion shown on the subject’s face, too. At the time, emotions were usually shown in paintings with hand gestures and body position rather than facial expression.

Made Famous by Theft

The Mona Lisa’s fame also increased after it was stolen in 1911.

The Louvre closed for several weeks to investigate the loss of the painting, which was plucked right off the museum wall. It was returned two years later in 1913.

The theft of the painting resulted in a lot of whispers and conspiracy theories throughout the world. It even inspired fashion trends, with women changing their makeup and hair to mimic the style of the painting’s subject.

The Mona Lisa has gone on to inspire several other artists, which only adds to its notoriety.

From its appearance in the music video for Beyonce and Jay-Z’s hit song “Apesh*t” to its reprisal in the work of Aboriginal Australian artist Dianne Jones, the painting can be seen in all kinds of media worldwide.

It’s no wonder so many people are eager to book a Louvre tour so they can see it in-person.

Now that you know more about the story behind Leonardo da Vinci’s Mona Lisa, are you interested in seeing it for yourself?

If you want to witness this masterpiece, it might be time for you to plan a trip to France and pay the Louvre a visit.

Do you need help planning your trip? If so, be sure to check out some of the travel articles on our site today. They’ll give you all the information you need to book an incredible French vacation.

4 Tips on Moving Office Equipment and Other Valuables When Relocating

What You Should Know When You Start Your Business 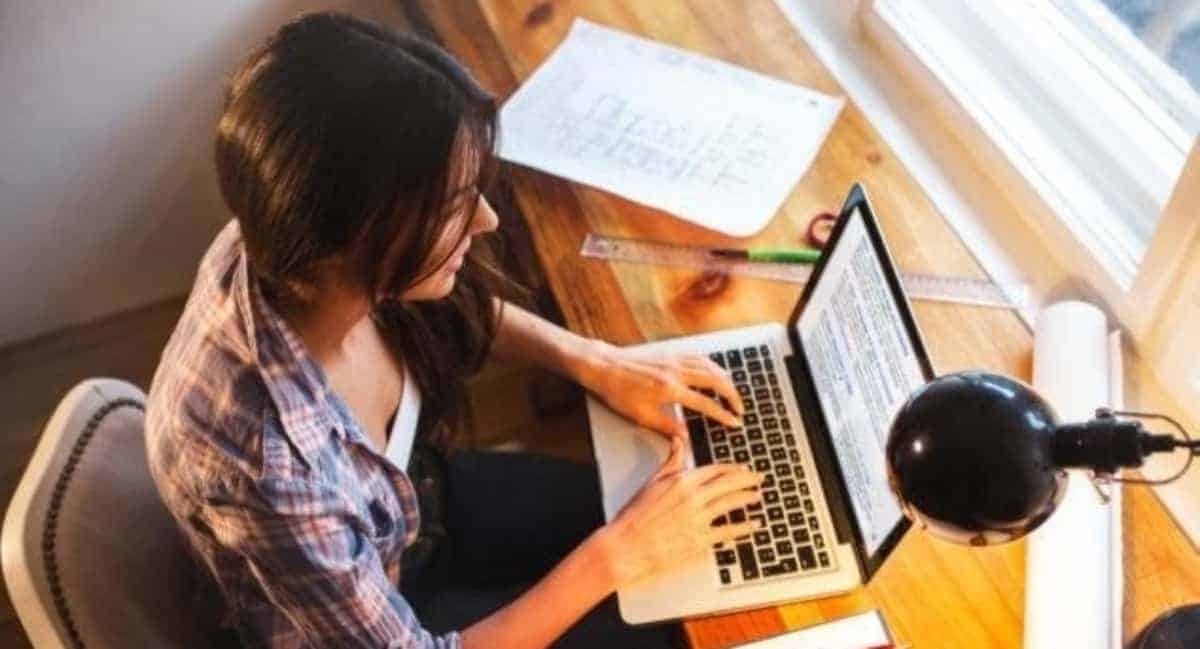 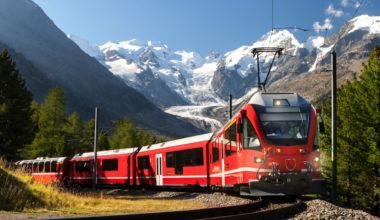 Read More
Table of Contents What Is the Railroad Retirement Board?What Does the RRB Do?Railroad Worker BenefitsImpact of the Railroad…