The awareness needed for understanding vaginal odors during periods

The period is one part of the month which women often find difficult to handle. It is true that nothing can be postponed for periods, but some problems hinder the schedule of a woman during those days. However better hygiene products are available in the market that can aid women to deal with periods comfortably.

The need for being aware of vaginal odors

The white discharge of women differs in appearance and texture and has a distinct smell. The normal changes are not a problem, but if the discharge smells weird or has green or darker shades, then there are chances that the woman is suffering from an infection. During periods too discharge can cause smell but the normal vaginal odor is not uncommon and so is not a cause of concern.

The most common odors that are observed are given below:

o The smell of dried blood that resembles a metallic odor:

During periods a metallic smell is felt because human blood contains iron which amounts to 70% of iron present in the human body. Therefore, the metallic odor that is observed during periods is due to the discharge of blood. Drying of blood generally produces a more pronounced odor. This is ordinary, but this should occur during periods, but if that smell is felt when a woman is not her periods, then there is cause for concern.

o A rotten smell caused by the collection or absorption of blood in a cup or tampon:

This happens because the blood that comes out is a mixture of mucus and blood that has built up in the uterus for quite some time. However, a persistent rotten smell when the period is over should be checked. If a woman is using a hygiene device like Daisy Menstrual Cup during periods then usually no rotten smell is formed but still it is advisable to empty the cup as often as possible so that foul stench can be avoided.

o The fishy stench of discharge from the vagina:

At times, it is normal and part of the routine vaginal discharges but in some cases, it can point out to a bacterial infection which is known as Bacterial Vaginosis. This is not considered a sexually transmitted disease unlike Trichomoniasis which is treated as an STD. During the period the presence of odor from the blood can mask the fishy stink, but the unpleasant odor will become worse after the period because the bacterial infection will keep on producing discharge and the smell. Such diseases will not only cause a noticeable smell but will also result in irritation and itching. The quicker it gets treated, the easier it will be to curb the infection.

Therefore, as a woman, it is important to be aware of any changes that are felt in the vaginal region. If the pungent odor is observed or the texture or smell of the vaginal discharge changes then it is best to consult a gynecologist or family physician. If you are aware about it, you will be able to handle the situation better. 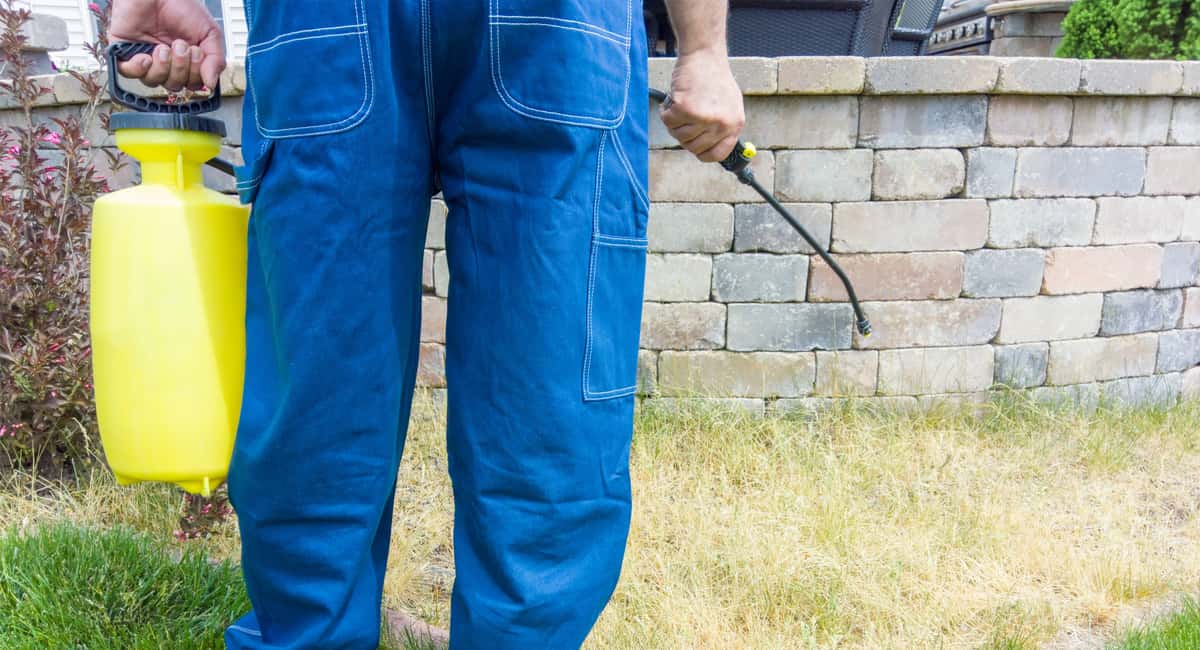 Read More
Table of Contents Glyphosate: What it is and Why People are Worried1. Types of Cancers2. Gut and Intestinal…
MMedicalLife Style 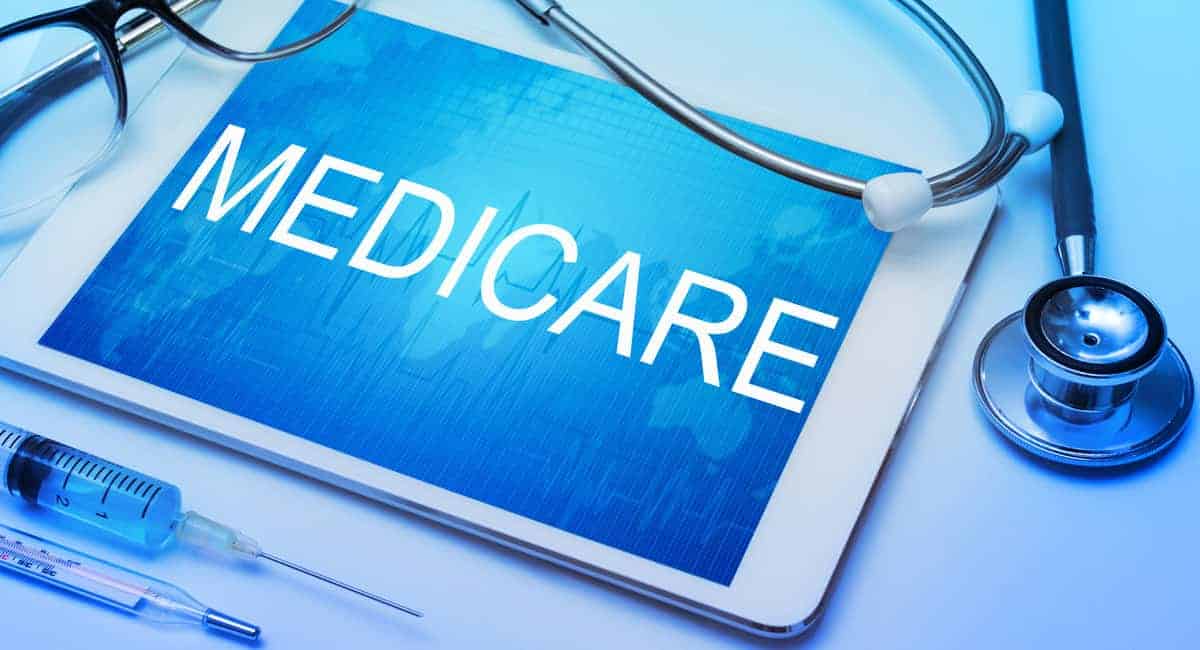 Read More
Millions are covered across the United States through Medicare programs. If you'd like to learn more about Medicare enrollment period of insight can help.