The Outsourced Boeing is still being expected to get Insourced but the main problem is that these two business terminologies can be jotted down on a paper together only when their difference is being explained otherwise they hardly follow each other in reality. It is pretty impossible that once outsourced becomes the insourced. On the other hand it requires a very keen observer to spot down what went wrong with the Boeing which caused such drastic damages to its repute and the bottom line both. Each school of thought represents a new reason but there are one or two major reasons on which all are united. 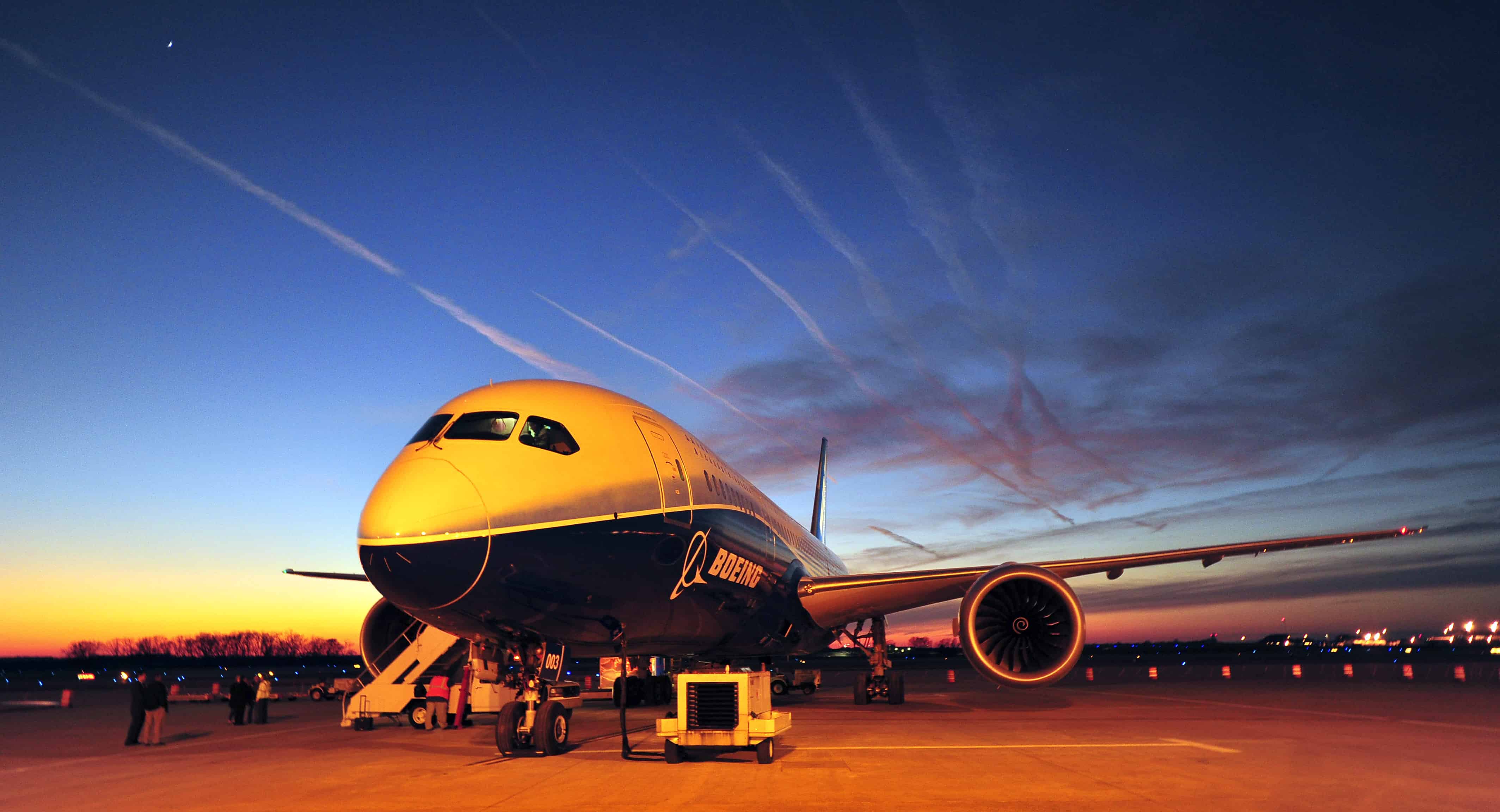 One of the greatest errors spotted is the relying of the company on the outsourcing for the 70% manufacturing content of the Boeing plane. It is hard to overcome one grave mistake and the Boeing administration committed another error which was bringing down the compatibility of the Boeing. The wing box and the wings are the major structural pats of the diaphragm of an airplane and both of these parts were outsourced thus confirming the declining future of the plane. Mitsubishi Heavy Industries was one of the Japanese industry to which these parts were outsourced.

The company manufactured the wings with carbon fiber. The secrets of Boeing were spilled out by the company itself and when the staff or the employees protested against it they were threatened by their jobs. The employees were looking this scenario as the threat towards their jobs and that was the reason they were against the deal but they were forced to go against their assumptions due to which the project was titled by the employees as “open kimono” project indicating clearly that they were disgusted by the decision. Many writers quoted their reviews about the very subject bluntly.

Now the scenario has reached to its worse condition. The Boeing is no longer in the top lists of successful air companies or jets and to get that rank back a lot of cash is required and by the looks of it there are no near chances in future which may get the jet the amount of cash it requires. The unintelligent steps taken in the past are now resulting in the drastic future of the jet. The Japanese Company is now coming as the owner of the throne in the air industry with its technologies while Boeing is becoming a ghost of the history day by day.

Read More
Headline: “Ex CEO Nokia joined Microsoft by paying off $25 Million to the company, become disappointed for who…
BBrands 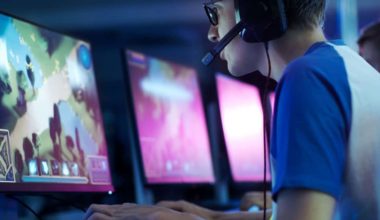 Read More
Though many people are attracted to the idea of playing video games for a living, building a career…