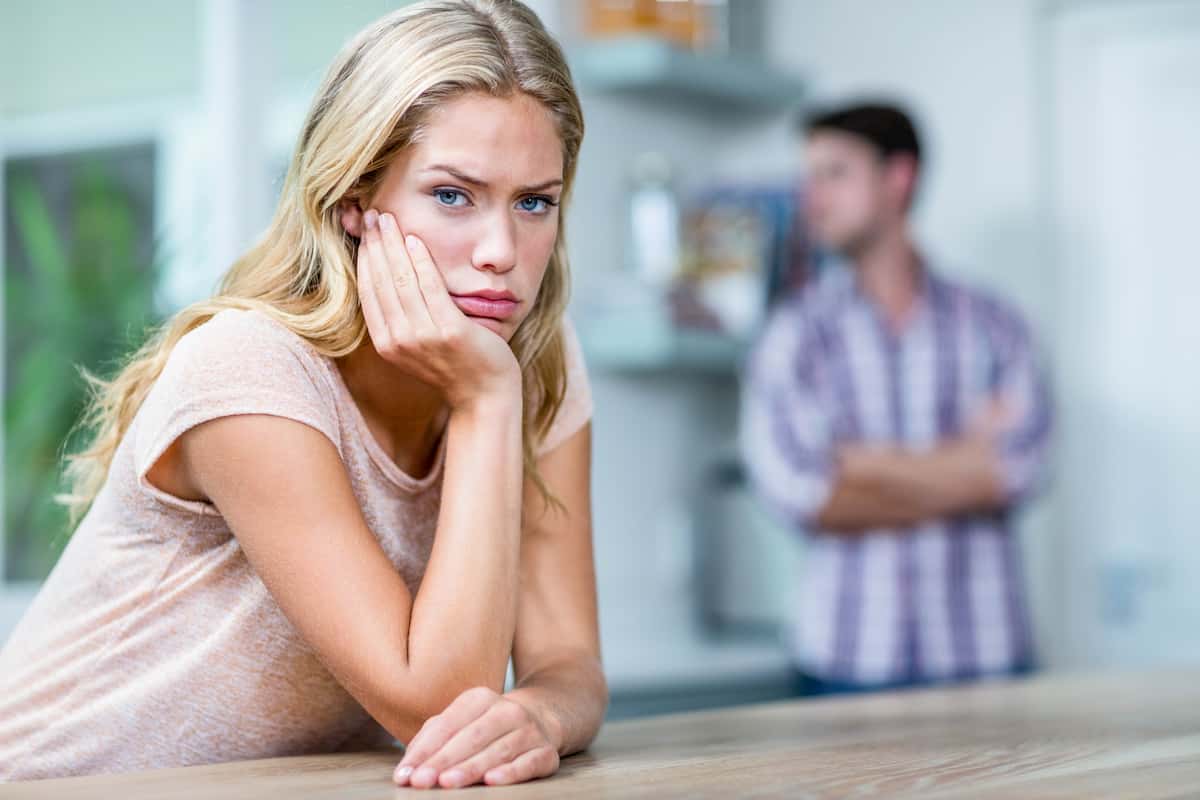 The Different Types of Divorce Explained: A Helpful Guide

No one gets married thinking they’re going to get divorced. At least no one who gets married for the right reasons!

So when the heartbreaking time comes when you and your partner decide it’s time to end things, it’s not uncommon for you not to know where to look – or where to start with the divorce process. Unfortunately, it’s not a quick or easy-to-understand process.

We can’t help you with everything, but we can give you a place to start! Learn the different types of divorces, how common they are, where you can get which type, and how to know which is right for you – below!

The Main Types of Divorce: Fault and No-Fault

There are at least five different types of divorces, but the most common two by far are fault and no-fault. Not every state allows people a no-fault divorce, but more are opening them up to the public.

Not allowing no-fault divorces goes back to religious values. In many different religions, mostly Christian ones, divorces are discouraged or not allowed. If you need a divorce and you’re in one of those religions or in a fault-only divorce state, you must prove your significant other broke your wedding vows.

Most of the time, fault-only divorces are contingent on someone cheating on their partner or there being an abusive situation. The more evidence you have against your significant other in a fault-only divorce, the stronger the case against them will be. No matter if you live in a fault-only or a no fault divorce state, it’s best to get a lawyer to help iron out all the details.

What are the Fault-Only Divorce States?

Out of all fifty states, eighteen only allow fault divorces. They may allow annulments, but that depends on the state. The list of fault-only divorce states includes:

What constitutes a fault in these states? Each state has its own exact wording, but in general, you have to prove that your significant other wronged you in some way.

More things are considered reasons for divorce than you’d think. Addiction issues are legal grounds for divorce, especially if your spouse’s addiction is causing you financial distress. If your spouse has multiple partners (bigamy) or is committing adultery, that’s relevant to a divorce as well.

Some states allow fault divorces if your partner is incarcerated for a long period of time, though it depends on the reason they were arrested and the length of their punishment.

Impotence and mental illness are even considered faults and grounds for divorce in most states. The wide range of differences in the reasons for a fault divorce is further proof that a family lawyer is a good idea.

As it sounds, a no-fault divorce allows two married people to get divorced because either of the parties (hopefully both), want to. You can divorce a partner with no proof that there are issues with the marriage if there’s no emotional connection or you’re unhappy for other reasons.

Most people, in no-fault divorce states, get a no-fault divorce. They’re easier and quicker than proving fault, and most people try to save time, money, and heartache when going through the separation process.

There’s a difference between annulments and divorces. Originally, an annulment was the Catholic church’s version of divorce and is the only one that they “officially” allow. An annulment is not a legal separation of two people, it’s a declaration that the marriage was never valid in the first place.

It’s essentially like an “undo” button on your marriage. However, in reality, it’s difficult to prove you need an annulment instead of a divorce. If you’re going to go the annulment route, one way is to claim that you never consummated the marriage.

In older times, that was part of the “deal” when getting married. If one partner refused to consummate after the ceremony, then it invalidates the vows.

In more modern times, an annulment is more likely to be appropriate if there was an issue with the ceremony, if the paperwork wasn’t filed correctly, or if there was some other legal reason one (or both) of the partners couldn’t be married.

Finally, the third most common and easiest type of divorce to get is an uncontested divorce. This is where both partners agree that the marriage needs to come to an end and work together to have a peaceful separation where they both agree on terms.

In this type of divorce, it’s common for the two parties to hire a mediator, along with (or in place of) a lawyer. A mediator is someone that helps the two parties communicate and, if the conversations are successful, this couple can avoid ever spending a day in court.

Finally, there are a few other divorce types that are used less often but are worth mentioning. They are

A summary divorce is another quick and collaborative type of divorce, while default divorces come into play when one partner has disappeared or refuses to be contacted, after a certain amount of time.

Which Type is Right for You?

If you live in a no fault divorce state, then you’ll likely pursue that type of divorce. It’s possible to have an uncontested or summary no-fault divorce if both partners are on the same page.

Even if you and your soon to be ex-spouse are trying to avoid lawyers, it’s worthwhile to get a consultation from a family or divorce law provider to discuss the types of divorce. They can recommend mediators in the area and set you on the right path.

We’re sorry you’re going through this time – but you’ll come out stronger on the other side. For more helpful information, bookmark our page. We’ll see you soon!

6 Signs That it’s Time to Use a Walker 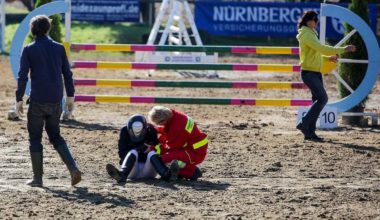 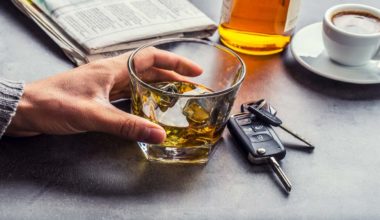 Read More
Table of Contents Things To Know About DUI Laws In Texas1. First Offense2. Multiple Offenses3. DUI With A…