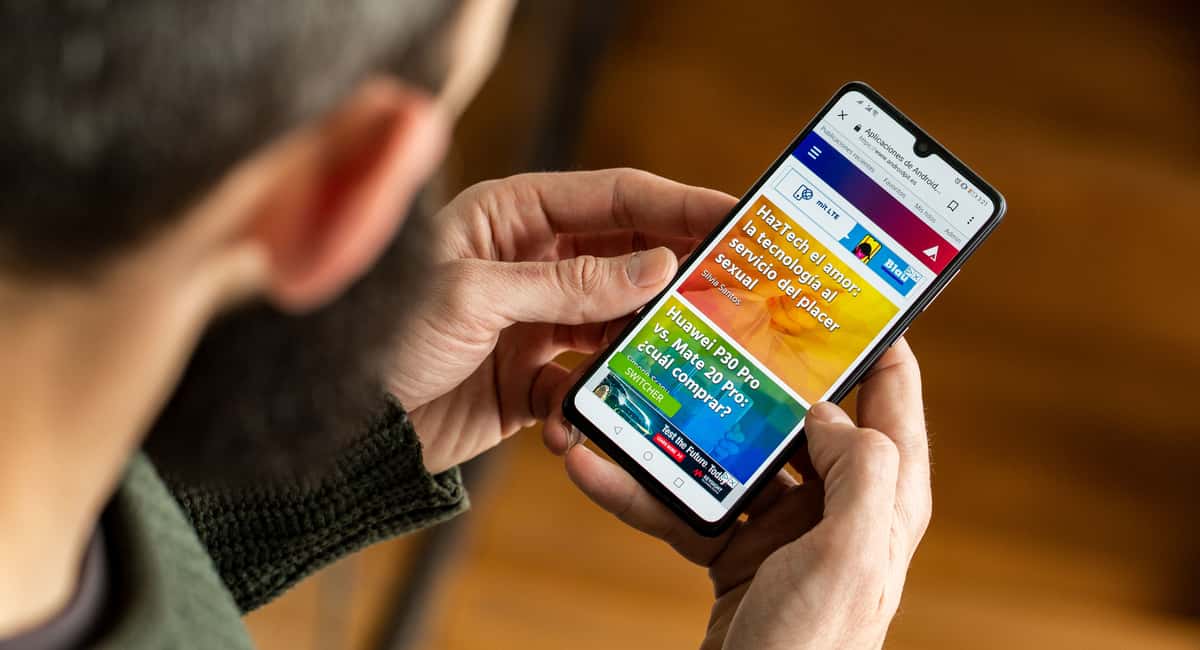 The Effect of Fighting between Huawei and Google

Google is pretty much king these days, and Huawei is trying to take over. However, that’s not an easy task and unless you’ve got five armies it probably won’t ever happen. The trade war between China and the U.S. is like the war of Huawei vs Google and it’s going to affect many android users.

If you own a Huawei phone then you’ll be losing access to Google maps, Gmail, and other services provided by Google. Huawei users will also not be receiving any upgrades in the future. According to Gartner, a tracking firm Huawei sold 203 million phones in 2018, so you can imagine just how many people are going to be affected by the rift between Google and Huawei.

IDC calculates that before Donald Trump spoke out about Huawei they had already sold 59 million devices in the first quarter of 2019. Huawei says it will continue providing security updates for their devices but the future is bleak when it comes to Google services.

Basically many apps on Huawei phone will become obsolete and can’t be used. There is a tiny solution for Huawei. They are able to access software patches from Android. They have an open source project that has shown to be somewhat promising. But the only way Huawei can totally get around the ban from Google is to set up and build its own operating system. Just like Apple did, however, this is not something that happens overnight so, for now, Huawei is pretty much left out in the cold.

One of the options Huawei has is to start a whole new branch of the Android OS from the open source version that is vail to them at the moment. This process would still take a ton of time anyway.

When Google cut out Huawei they potentially lost a huge amount of revenue because of the data they are no longer privy to. Data which is the backbone of Google and what it does. Huawei isn’t the only option for Chineses mobile phone users. They also have Oppo, One Plus, and Xiaomi. If Huawei does come up with its own operating system those companies are sure to join in allegiance. This will make them less vulnerable to any more of Donald Trump’s nonsense, and we all know how capable that troglodyte is of spewing nonsense.

There is a question that needs to be answered and that question is, is Trump shooting himself and or the U.S. economy in the food by shutting out Huawei? Everyone with a bit of a brain knows the guy isn’t the sharpest knife in the drawer and maybe he’s made the wrong choice again. Can Huawei survive this ordeal and become the Apple of the Android world?  That remains to be seen.

Navigating the waters of the current Chinese/American relationships is a bit sticky and tricky; Huawei is trying to manage the best they can.

How To Divorce An Abusive Spouse?

What to Know Before You See a Chiropractor 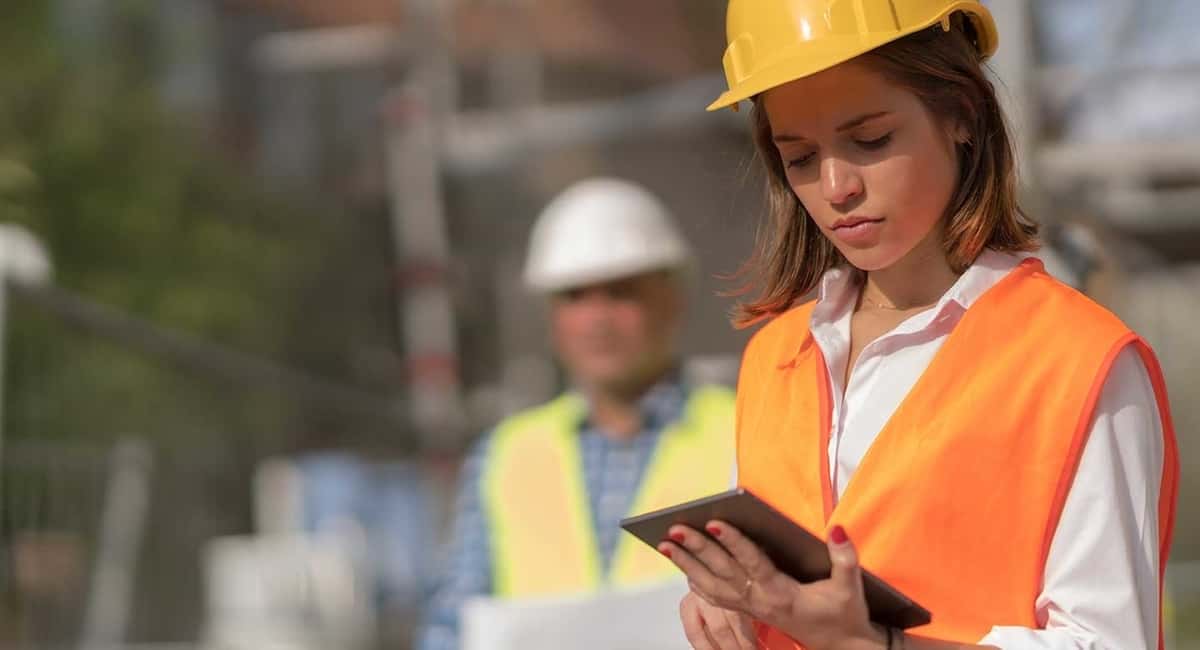