If we would have gone back just a bit in time then by looking at the success of Microsoft no one could have predicted that soon it will be a company which will reach to its limit and then will face a downfall which can prove to be a deathly blow to the company. The introduction and the arrival of Android and iOS have eliminated the use of Microsoft and the ratio has shown drastic changes in the charts which are very very disappointing for the Microsoft. The great shift towards the mobile devices has shaken the sales charts of the company. 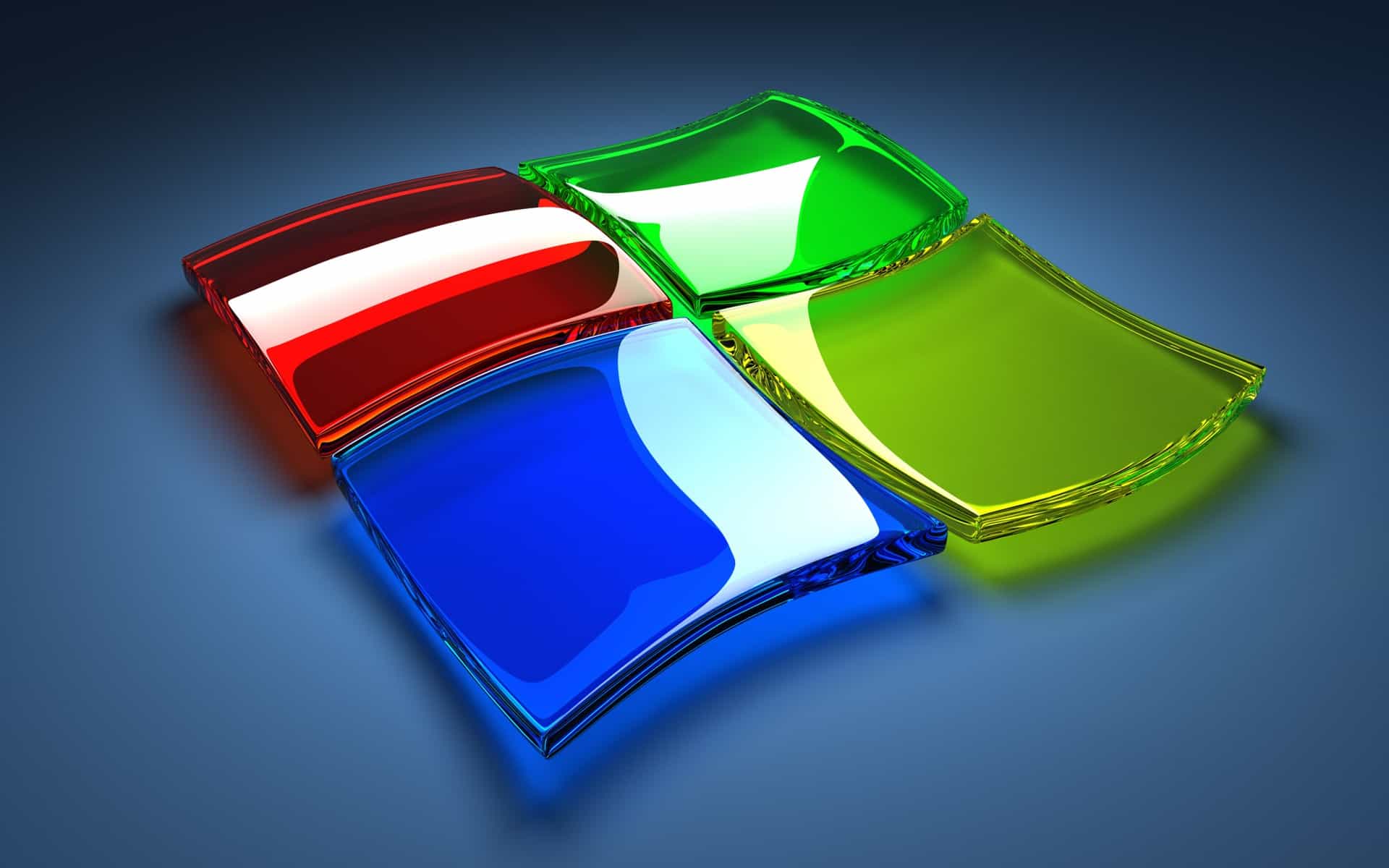 It was expected that with the launch of Windows 8 the company will be back in business in not time but the results have shaken the roots of the company. As compared to Apple and Android devices the sales of the Microsoft are reduced to 2% only. The trend of PC is now long gone which is a direct symbol of Microsoft declination. Statistics show that now in every home there will be only one PC for the essential tasks otherwise all the members of the family will be having an Android or an Apple device for themselves.

Another undeniable factor in the decline of Windows 8 is that there is no compelling attraction so far which is strong enough to drag people to it. The change which it expects from its users is apparently too much to ask for because if the switch is essential to make then the users will prefer Android or iOS to learn. Learning Windows8 would have been tempting if it would have offered anything more speedy, efficient yet easy which it does not offers. The users of the Windows 8 have complained about the new Windows being very difficult to get accustomed to.

Some users have shifted back to their previous windows. It has been observed with great disappointment that the sales of Windows 8 fail to break the record of Vista which is at least having 5% sale. Even when the Ballmer is determined and focused on dragging the company back to the safe zone there are hardly any chances for the company to get back in the game because there are no other products which are able enough to support the sales of the company. There are no chances from xbox and other Microsoft side services. It is being predicted as the end of Microsoft.

Read More
Though it is mostly famous for the camcorders, JVC did make a comeback during 2011 with completely latest…
BBrandsBusiness & Finance 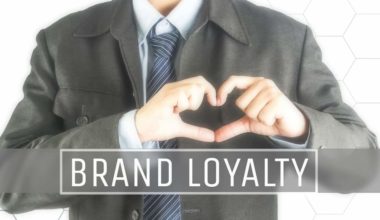 Read More
Table of Contents 1. Great Customer Experience Is the Key to Improved Brand Loyalty2. Focus on Your Relationship…