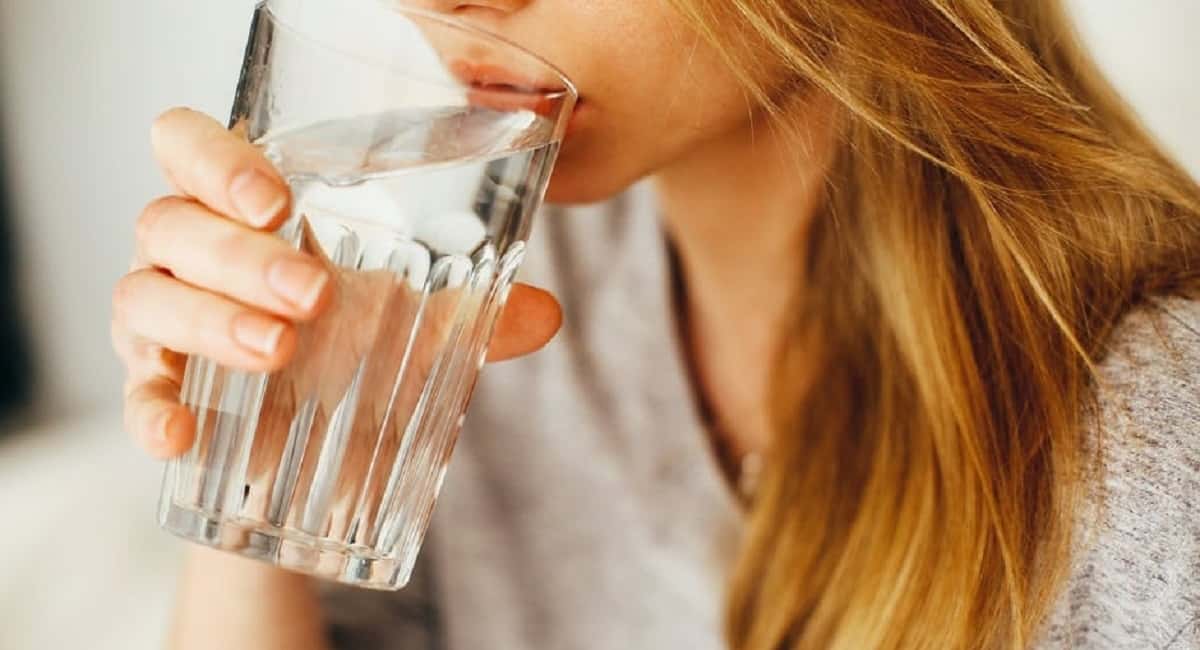 The Health Hazards of Contaminated Water

Over the years, the human right to clean water and sanitation has faced a constant threat from pollution and climate change. The dangers posed by contaminated water are now more real than ever before.

What is contaminated water and what are some of the associated health hazards?

Read all about that in this article.

What is Unsafe Water?

When chemicals or microbes exceed the set safe limits, water becomes unsuitable for drinking. These excesses result from agricultural runoff, industrial chemicals, human and animal waste, and even natural pollutants.

Water contamination can take place at the source of water, either at the ground or the surface. Once the water enters the distribution system, there are more probabilities that the water will get contaminated.

Other than wanton destruction that floods cause to your property, they also contaminate private and public water sources. View this page for flood insurance options.

Ingesting contaminated water poses some health hazards to you and your loved ones. Here are some universal health implications.

Cholera results from a bacterial infection in the small intestine. One can get cholera by eating food or drinking water contaminated by a bacteria called Vibrio Cholerae.

Its commonest symptoms include abdominal cramps, rapid dehydration (as a result of diarrhea and vomiting), nausea, vomiting, and dry mucous membrane.

These symptoms can begin as soon as a few hours after ingestion of the contaminated water, or a few days later.

This is caused by a one-celled parasite known as Cryptosporidium Parvum.
Cryptosporidium causes a parasitic infection of the small intestine and is more common in people with a weakened immune system.

Its symptoms include malnutrition and weight loss, abdominal cramping, nausea, and diarrhea.

The first symptoms will occur 2 to 10 days after a person becomes infected.

This is a parasitic disease caused by an organism known as Cyclospora. This parasite has two life stages; one is an active organism and the second is the dormant stage called oocyst.

Once a human ingests the oocyst, it’s excreted through stool and back into the environment. Here it contaminates fruits, vegetables or water.

If you get this infection, you may experience headache and fever, diarrhea, nausea, and vomiting.

Diarrhea is an atypical a stool frequency. Passing three or more liquid or loose stools per day is also another way to describe it.

Diarrhea is usually a symptom of an infection in the intestinal tract, caused by a viral, bacterial, or parasitic organism.

This infection results from ingesting contaminated food or water, and from person to person through poor hygiene.

When diarrhea goes untreated for several days, the person loses water and essential electrolytes (sodium, potassium, chloride, and bicarbonate). Most people that die from diarrhea die from severe fluid loss and dehydration.

There are three types of diarrhea:

The resulting dehydration is also clustered into three:

This results from the infection of the intestine or stomach caused by bacteria. The more common term for gastroenteritis is food poisoning.

Most types of bacteria can cause gastroenteritis including, Shigella, Staphylococcus and Salmonella, Campylobacter and Escherichia coli.

Gastroenteritis outbreaks can easily occur in public eateries unless restaurant owners are keen on food health and safety standards. Most health complaints include abdominal pain, headache, fever and chills, and diarrhea.

G. Lamblia is found in animal and human feces. However, these parasites also thrive in contaminated water, food, and soil.

Because heat kills Giardia Lamblia, it’s more common to get infected by drinking water, as opposed to cooked food.

A giardiasis infection is asymptomatic in some people. However, those affected carry the parasite and can spread it to others through their stool.

For those that get symptoms, they set in one to two weeks after exposure.
Symptoms include diarrhea, abdominal cramps, bloating, fatigue, nausea, and weight loss.

These symptoms last for two to four weeks.

There are about 20 million Hepatitis E infections each year, resulting in about 57,000 deaths.

The most common symptoms of Hepatitis E include loss of appetite, abdominal pain, nausea, fever, vomiting, and jaundice. In rare cases, Hepatitis E can cause liver failure.

This is a bacterial infection most prevalent in developing countries. Its symptoms include abdominal pain, fever, diarrhea and skin rashes.

This is caused by drinking water with excessive amounts of Fluoride.
The chemical can cause mottling and discoloration of teeth in kids under 8 years of age.

Long term ingestion can cause skeletal problems, characterized by pain and tenderness of bones and joints.

High levels of Nitrate and nitrite in water can cause methemoglobinemia or blue baby syndrome in babies. Nitrates reduce the blood’s ability to carry oxygen, making children below 6 seriously ill.

These include arsenic, chromium, lead, selenium, and copper, among others.
These can contaminate private wells through runoff and groundwater movement.

Ingesting high levels of these metals can cause chronic and acute toxicity, kidney, intestinal and liver damage, anemia and cancer.

You can find these chemicals in agricultural as well as household products. They include solvents, sealants, dyes, paints, and pesticides.

People that consume high levels of these chemicals are susceptible to suffer kidney and liver damage, as well as damage to their circulatory, reproductive and nervous system.

How to Avoid Drinking Unsafe Water

By finding out the possible pollutants of water in your area, you can then take steps to ensure that the water you consume is safe.

It is advisable to always boil drinking water. However, this is only effective for killing microorganisms and might not help much with chemical pollutants.

Do you want a quick way to purify contaminated water on the go? Check out our blog for insights on the best-filtered bottles.

No Need for Speed: 5 Motorcycle Riding Tips To Ensure Your Arrive Alive 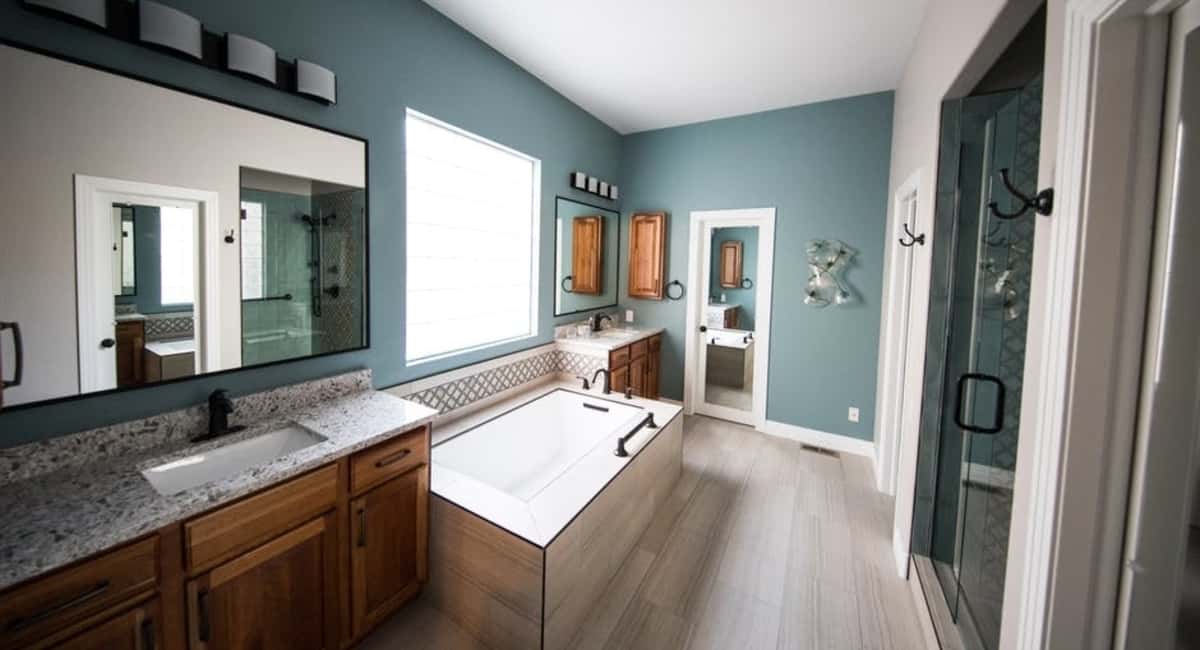 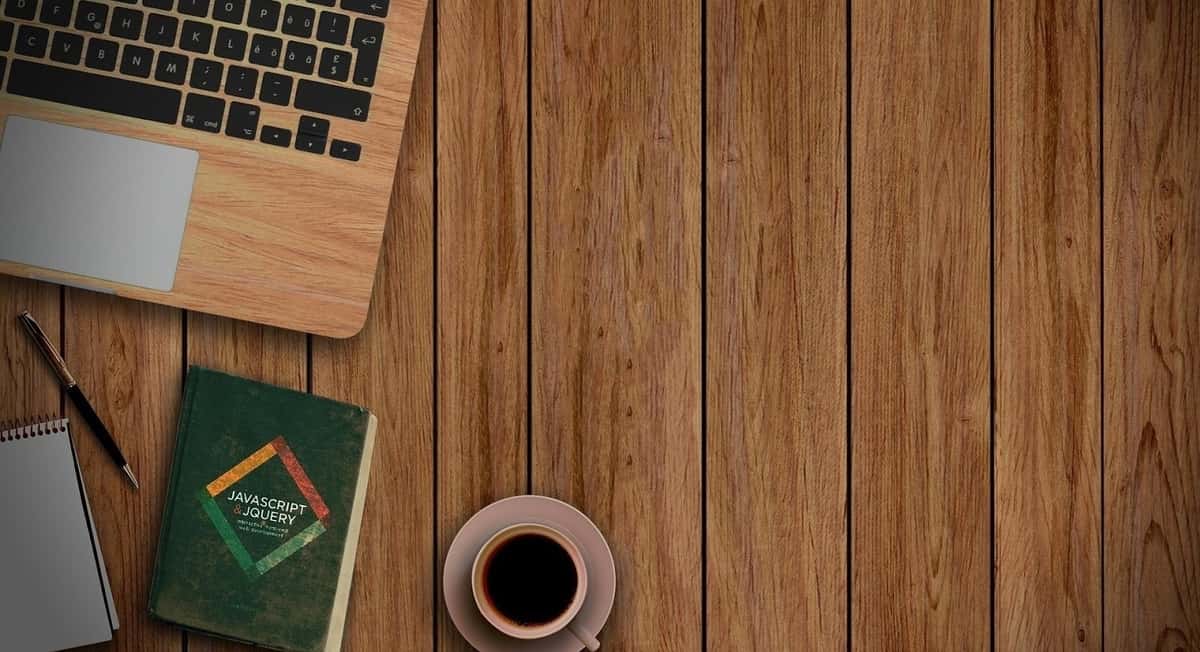