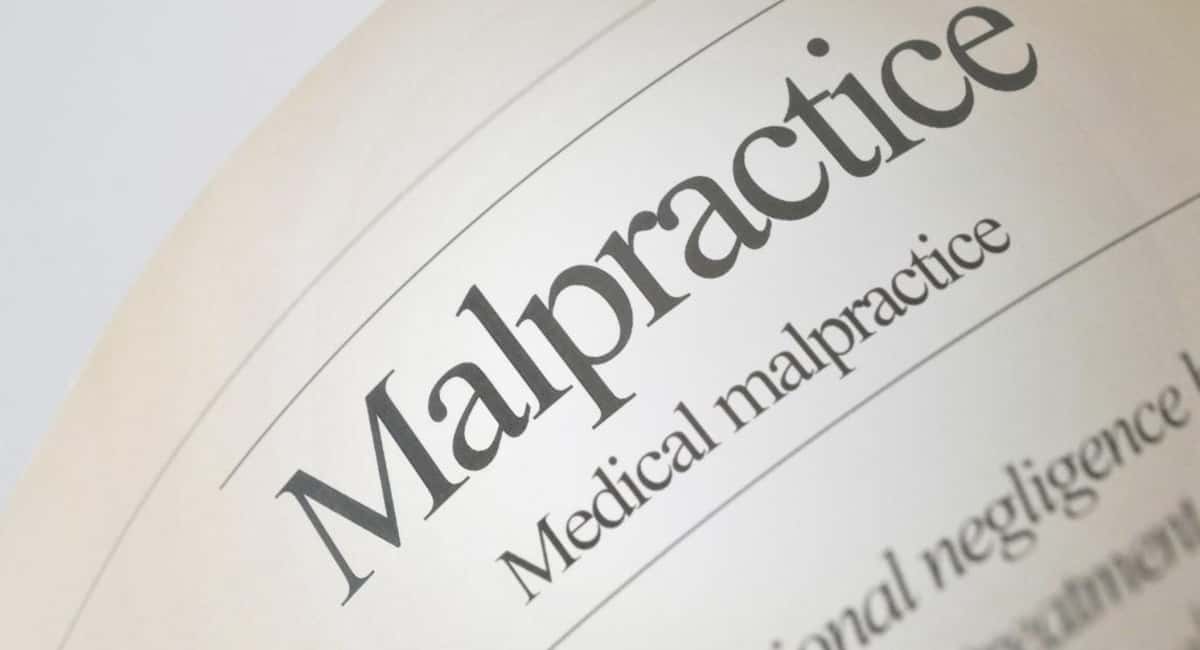 The Most Infamous Medical Malpractice Cases Won (And Their Hefty Payouts)!

Shockingly, medical negligence is the third leading cause of death in the United States.

If you want to sue for the wrongful death of a loved one, or if you’ve sustained injuries as a result of medical malpractice, it may feel impossible to get the payouts you deserve.

However, with the right legal representation, tenacity, and clear proof of wrongdoing, justice is possible – and these instances of medical malpractice cases won prove it.

One of the most well-known medical malpractice lawsuit cases took place in 2013 in San Diego.

A woman gave birth to a premature but healthy baby who needed to be given a feeding tube. The nurses put too high a glucose content in the tube, which meant the baby suffered from severe brain damage and cerebral palsy.

The family was awarded $20 million.

The Applewhite case is another one of the most famous medical malpractice cases.

Tiffany Applewhite went into anaphylactic shock in 2014, and her mother called an ambulance. Though the team arrived quickly, they didn’t bring the life support equipment Tiffancy needed.

She suffered from brain damage and paralysis due to the lost time. Her family was awarded $172 million.

Recent medical malpractice cases aren’t just about injuries suffered as a result of immediate negligence. They also happen because of a poor choice of medication.

Such was the case for a woman who was a patient at the University of Pennsylvania Hospital. She was prescribed a common anticoagulant medication to treat a benign brain tumor.

Far from helping her to heal, the medication actually led to a severe and sudden brain hemorrhage, which led to serious irreversible brain injuries.

The woman was awarded over $44 million thanks to the expertise of her lawyer. Be sure to learn more about your options for legal representation if you’re considering filing a medical malpractice lawsuit.

Last on our list of the top medical malpractice cases won is the heartbreaking story of a 6-year-old boy who was given more than 25 surgeries – surgeries that he didn’t actually need.

He had minor health problems, but none of them required the severity of the operations his family was led to believe that he needed to survive.

As a result, the boy developed cerebral palsy and suffered from severe brain damage. He even lived through illegal and experimental techniques.

The family was awarded $30 million as a result of this extreme negligence and cruelty.

Add Your Name to the List of Medical Malpractice Cases Won

We hope that this post has helped you to realize that getting the payout you deserve in a medical malpractice case is possible.

Want to learn more about the latest medical malpractice cases won? Curious about cerebral palsy what you can do now to begin strengthening your case? Need to find out potential red flags to look out for in a medical professional?

Our blog helps you to stay in the know, so bookmark us today to stay up-to-date with all the latest news and developments.

Gain Exposure! How to Create a Strong Digital Marketing Strategy for Your Legal Practice

Climbing the Ranks: How to Get Your Business On the First Page of Google 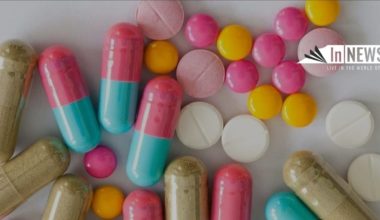 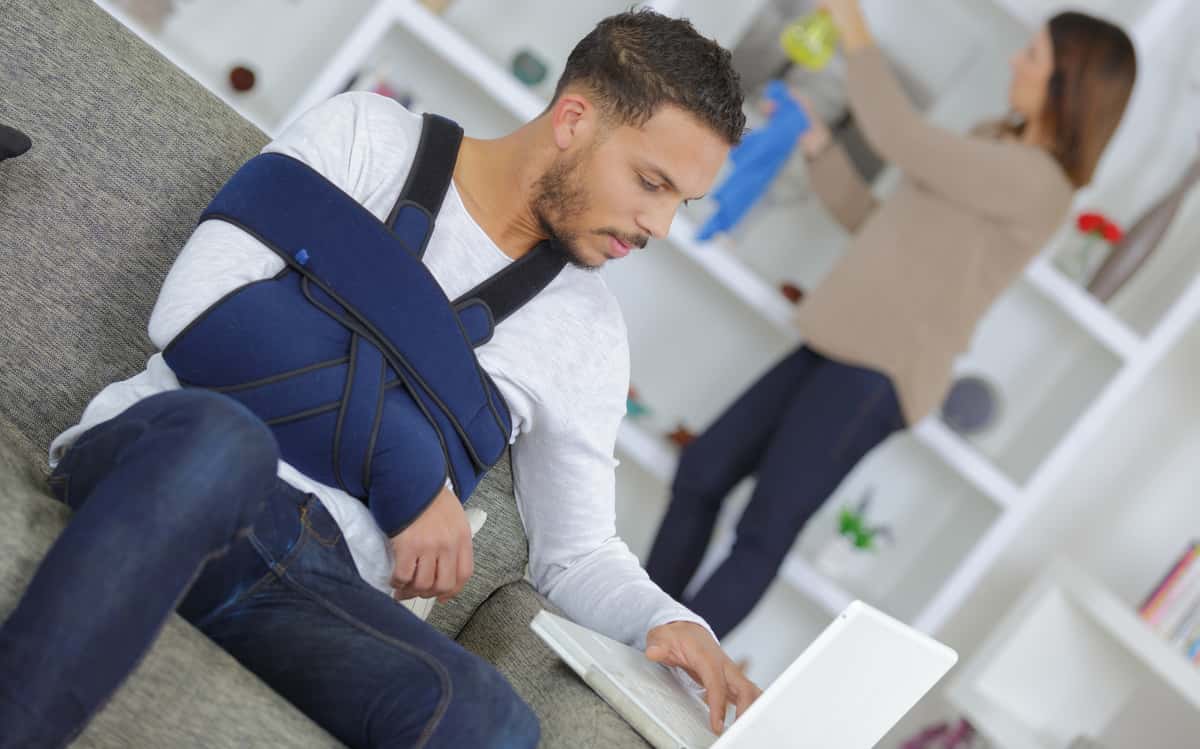