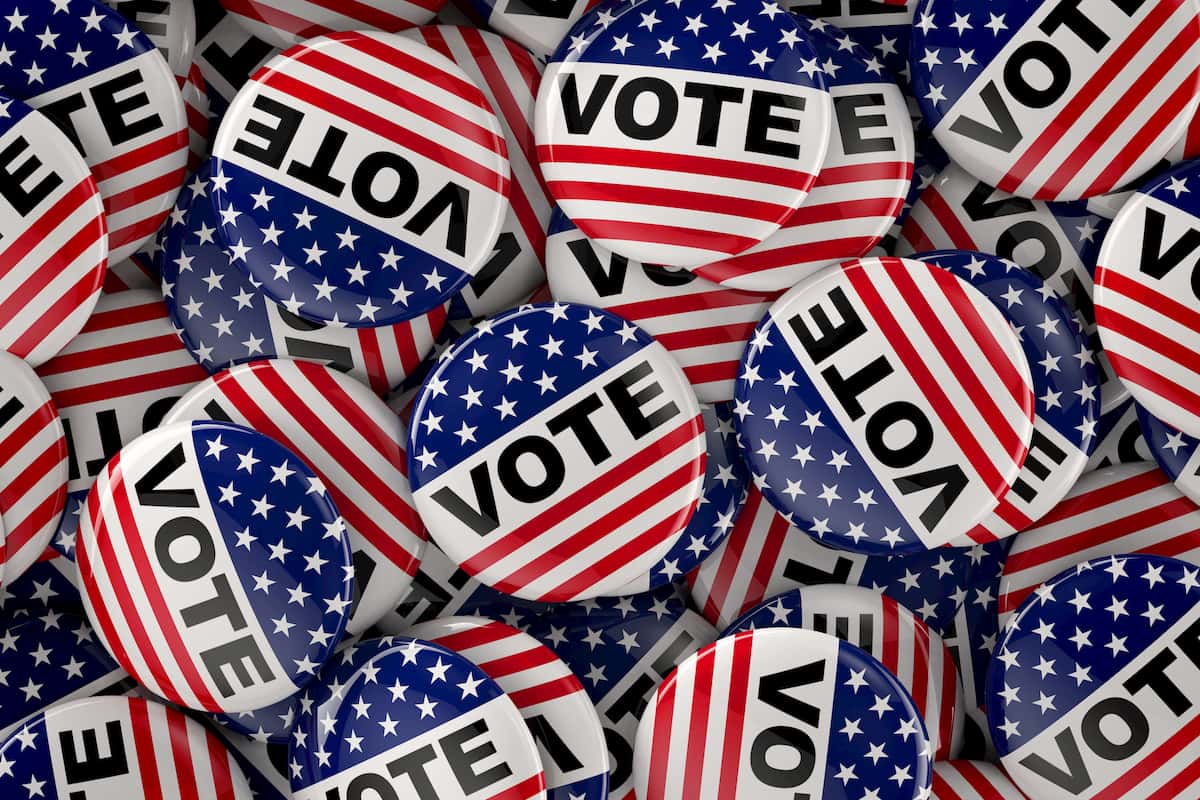 5 of the Most Successful Political Campaigns in Modern History

There’s no denying that politics is a crazy game. No matter what you’re political views happen to be, both sides of the aisle often seem hard to cheer for.

And yet the business of politics can be very inspiring. After all, we all want leaders who possess the ambition and skills to make our lives better.

This article takes a look at a list of campaigns from recent history that were extremely successful. Each political campaign seemed to do everything right when it mattered the most even when the odds were against them. Keep reading to get the inside scoop.

It’s no secret that the 1970s were a difficult time for America. Inflation was out of control, there was a major hostage crisis, and overall it seemed like things were falling apart. President Jimmy Carter was a peanut farmer from Georgia who suddenly seemed like he was in over his head.

But it seemed like a joke when a Hollywood movie start decided to challenge Carter for the presidency. When Ronald Reagan entered the race, many people laughed and said that a former actor would never be elected president.

And yet Reagan seemed so run the perfect race, and in the process, he returned a feeling of hope and pride to America. It’s can be difficult to remember the early 80s now, but Reagan was obviously the right man for the job.

Bill Clinton was awfully young to be running for president, but there was no way to deny that he had charisma to spare. He was made for TV, ran great political campaign ads, and seemed to understand exactly how to tell the American people what they wanted to hear. Love him or hate him, Clinton ended up being one of the most popular presidents in American history.

He was the first black president, and that would be enough to be impressive. But Barack Obama was so much more than the color of his skin. His legendary political campaign signs quickly rose above the level of popular culture, stating simply “Change We Can Believe In.” No one gave him a chance, and yet it proved everyone wrong.

If you ever doubted that a movie star could be a successful politician, then you’d surely laugh at the notion of a former professional wrestler could become the governor of a state. But that’s exactly what happened when Jesse Ventura become governor of Minnesota. He had the ability to speak directly to the common people, and they loved him for it.

Regardless of how you might feel about Donald Trump, he accomplished what most people who have thought was ridiculous. His presidency might end up being a total disaster, but you have to give him credit for running a spectacular campaign.

Every politician has to fight to get elected. But as you can see from this list of successful political campaigns, you simply never know what will appeal to the American people.

Keep scrolling to discover more lifestyle tips and advice on our blog!

How to Decide Where to Move: 6 Key Factors to Consider

Planning a Holiday? Here's What You Should Wear on Vacation!

Read More
On Friday, an excuse was made by President Barack Obama to Kamala Harris who is the Attorney General…