One Nigerian man survived 2.5 days being trapped in 30m deep freezing water.Aged 29, Harrison Okene, was on Jascon-4, the tugboat, when it got capsized in the heavy swells.

Jascon-4 sank to seabed, being upside down, though Mr Harrison got trapped in the air pocket. He could also breathe.From the twelve people that are on board, ten bodies were found already and it is Mr Harrison who is thought of being the only one who survived.

Mr Harrison also told that he was able to hear the fish eating bodies of the other members of crew.

Jason-4 got capsized on May 26th, around 32km off Nigeria’s coast as it was in the process of stabilizing oil tanker on the Chevron platform.

There, Mr Harrison was working as cook, as according to ship’s owners.

Mr Harrison told that it was when he went to toilet that he realized boat was starting to overturn and while the vessel continued to sink, he managed finding the way to the area with air pocket.

He said that he was in water where it was total darkness and he thought it was the end and water would fill the whole room though it didn’t. He said that he was very hungry but majorly, he was very thirsty and salt water had taken skin off his tongue. Further he said that he could figure that crew members’ dead bodies were nearby and he was able to smell them and also hear sounds while fish ate the bodies.

It was after sixty hours that Mr Harrison heard sound of someone knocking.DCN universal diving company’s team had come for investigation, sent by the Chevron and West African Ventures.

Mr Chamberlain, the DCN spokesperson told that they had expected that it would be a job of body recovery. He also told that Mr Harrison had actually grabbed the other diver going past him and that changed the operation into a rescue one.But when Mr Harrison was found, still he had to face complex process of safely bringing him out.

Staying in so much depth for many hours, time was required in decompression chamber for normalizing the body pressure.

One medical director, Christine Cridge, at Diving Diseases Research Centre (DDRC), continued to advise rescue team while the process went on. She said that it wasn’t a situation she had come across ever. She explained that after some time under pressure, nitrogen dissolves in the tissues and so if he had ascended from 30 metres to sea surface directly, he would undergo cardiac arrest or some neurological issues.

According to Mr Harrison, it was a miracle and now when he is home, he often feels as if the bed he is in is just sinking.West African Ventures’ general manager Jan Messchendorp said that they were really grateful for Mr Harrison’s survival and that they had their thoughts for the rest of crew’s families.

He further said that search and the rescue operation are now stopped for come safety purposes.

Read More
What are the requirements for choosing of classic car? Redesigning of Cadillac CTS Also who amid the preadolescent…
FFashionLife StyleSports 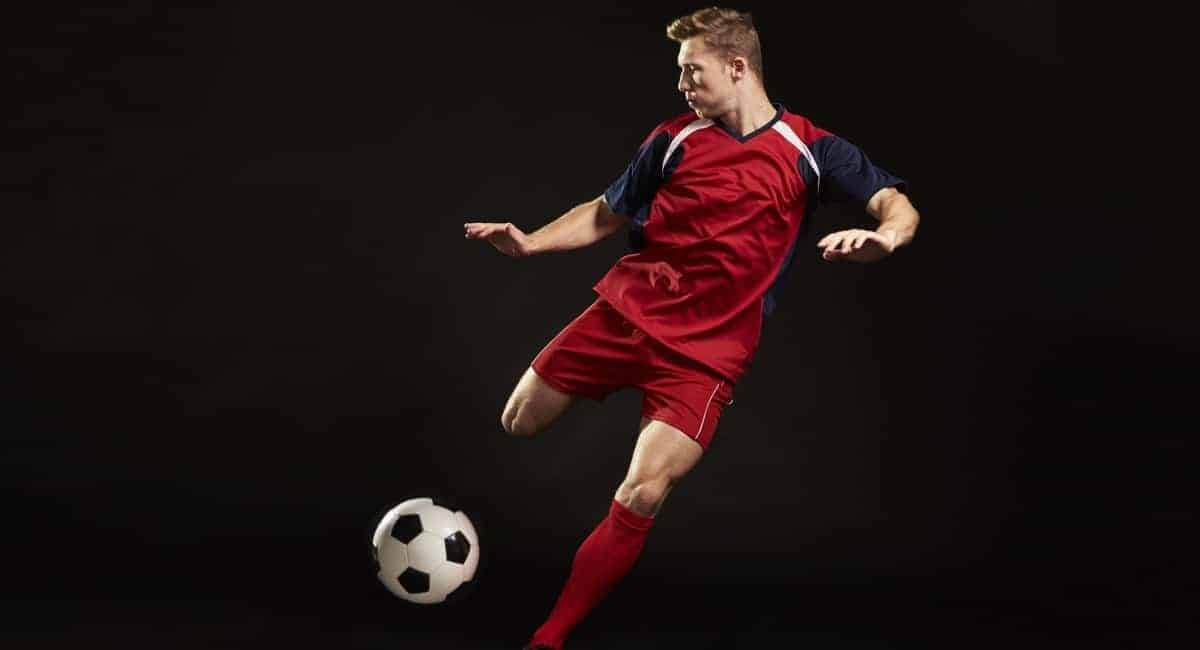