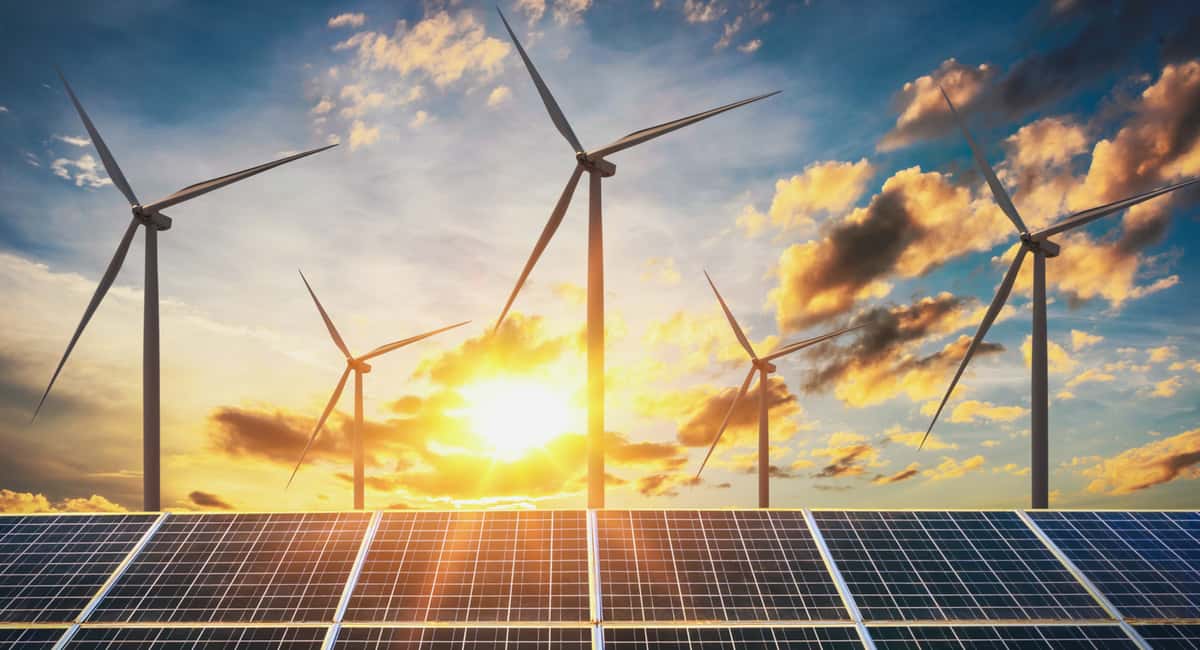 The Renewable Energy Industry: An Outlook for 2019 and Beyond

As of 2017, renewable energy accounted for a mere 11 percent of America’s total energy consumption.

Although it is clear fossil fuels power our country, an increasing number of people are turning to renewable sources such as solar and wind. As a result, the renewable energy industry is thriving.

But what does the future hold?  Will more people keep switching to renewable energy or will the enthusiasm fizzle out? Are there regulations and policies that will affect the industry?

Continue reading for a detailed outlook of the renewable energy industry.

Solar to Remain the Leading Light

Did you know solar power is the fastest growing form of electricity in the U.S?

As recently as 2013, the country was generating 5,000 megawatts of capacity annually. Five years later, 10,000 MWs are being generated. There are now over 1.9 million solar installations across the country, and the number is forecast to hit 4 million by 2013.

Evidently, solar power will remain the leading source of renewable energy long into the future, followed by wind power.

The Solar Investment Tax Credit is one of the primary reasons behind the rapid increase in solar installations. Since its enactment in 2006, average annual solar growth has averaged 54 percent.

The federal government set the pace with the ITC, and state and local governments are following suit. Many states are currently enacting or looking to enact policies to support the adoption of renewable energy. Hawaii, California, Michigan, and Washington, DC are examples of states that are looking to have 100 percent clean energy by 2045.

There’s also the Mayors for 100 Percent Clean Energy initiative, which aims to bring together mayors of major cities and encourage them to enact local policies that support the expansion of renewable energy.

Oil and Gas Players Are Gaining Interest in Renewables

Royal Dutch Shell, for instance, now spends about $2 billion a year on new energy solutions, and has invested in solar energy startups.

As oil and gas companies continue pouring billions into the renewable energy industry, one can only expect one outcome: growth.

The Role of Climate Change

Climate change is happening. Global surface temperatures are rising, as are sea levels.

Because the burning of fossil fuels is one of the factors accelerating climate change, organizations and individuals are becoming more environmentally conscious. Although it’s going to take more than embracing solar and other renewable energy sources to stop and reverse climate change, there is no doubt the industry will benefit greatly.

In 2019 and beyond, the renewable energy industry is set to keep expanding.

Solar will continue to be the leading source of renewable power. Governments will continue enacting supportive policies. The need to stop climate change will also boost the industry.

Stay tuned to our site for more tips and insights.

4 Major Situations Where You Could Benefit from Getting a Lawyer

Time to Get Put Through a CBD Clinic: 5 Essential Facts About CBD 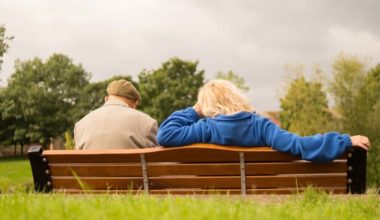 Read More
Are tarot cards real and how accurate are their readings? Not everyone is a believer, but many are. Find out the answers to your questions.