Sonic drive in is definitely one of the favorite fast food restaurant of many. It holds its own unique touch since it is considered as one of the fastest and quickest server when it comes to the service and quick order. The servers are wearing roller skates and they are hired due to their efficiency and speed skills. The restaurant holds a record due to this signature style. It is the largest chain of restaurants in the drive – in types. Recently the share repurchase authorization amount has been increased from $40 million to $55 million by the Sonic Board of Directors.

The original authorized $40 million shares are their out of which the company has managed to gain $25 million. This was achieved in August leaving unspent authorization of about $30 million. Now the authorization has brought a new change by concluding that the repurchase of 6.6 million shares will be for $55 million approximately. These shares represent the common stock of outstanding type for about 11%. This offer will be made valid from time to time once each and everything is taken in perspective including the share price, other factors along with the conditions of the market. Share repurchase is the new trend of the company. The authorization is also having an expiry date which is on 31, August, 2013. 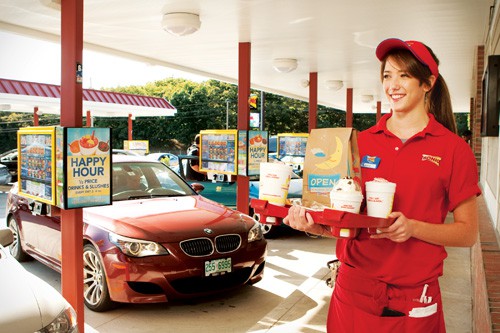 There are certain real estate’s that has been leased to a franchise, these sales were completed and announced by the company on 31 December 2012. The result of the sales brought a new realization to the company that there was proceeding of net cash of approximately $30 million plus the receiving of 24 month note of about $9 million. The company made new announcements declaring the future use of $20 million out of $30 million. This money will be use to pay the debts of the company on the date of 22, January, 2013. This clearance of the debt will lighten the burden of the interest on the company. The interest burden will fall up to $700 thousand. All of these actions are being made to stabilize the company on a firm position so that once the feet of the administration are firmly harbored in the market then further improvements can be made and steps can be taken.  The financial strategy is the secret behind the success of every country. If this strategy is successful then definitely the company will exceed in profit and technology both.

Sonic is basically a hamburger and root beer spot but with the passage of time their menu has evolved greatly. The chain is having about 3500 drive ins which are always filled with customers. The latest notifications and announcements related to the Sonic Corp. can be received by visiting the official site of the company. The chain is highly is demand in the region of Oklahoma which is also its founding area. There are multiple advantages for those who visit the restaurant and avail its deals and offers. There are additional benefits for the members. 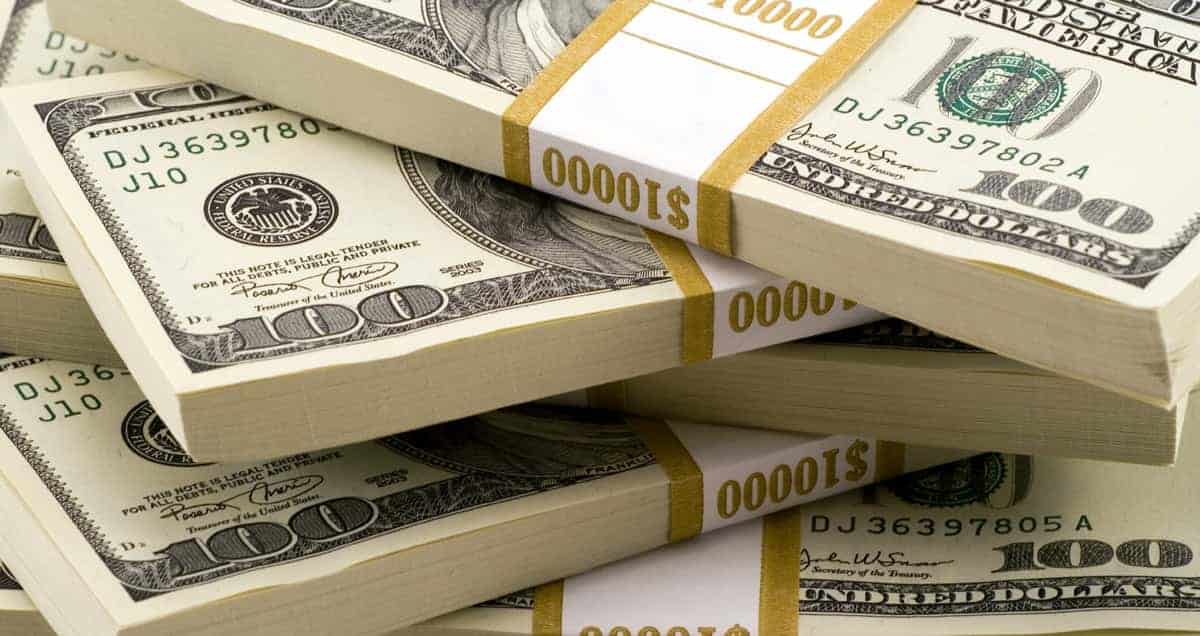 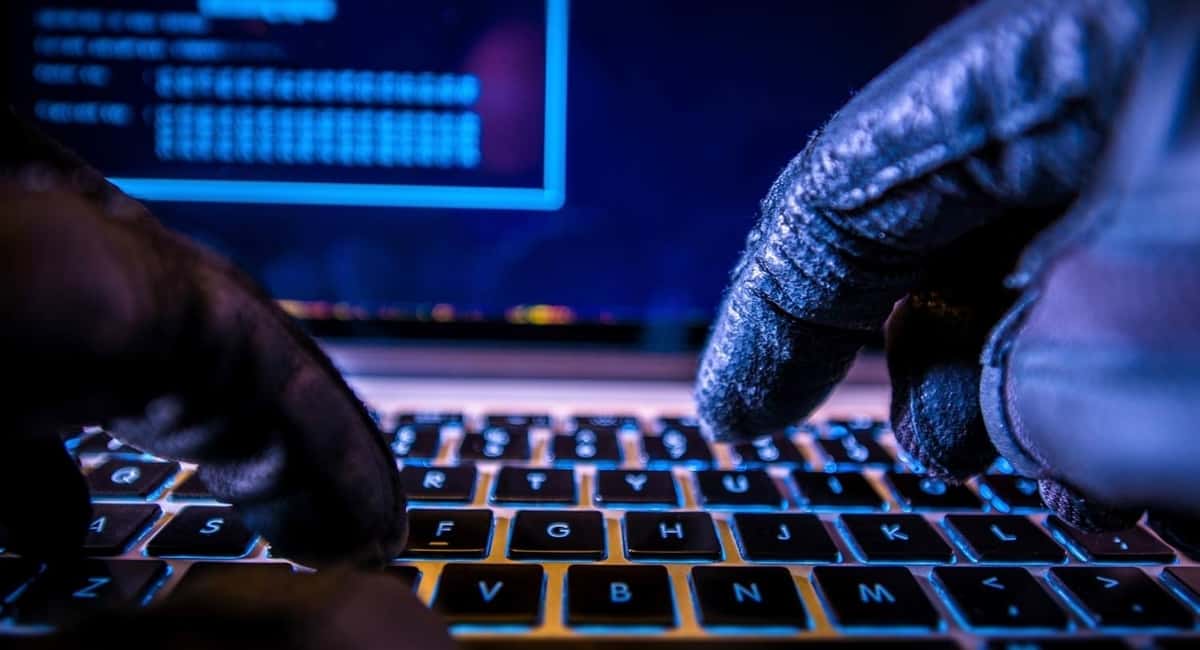 Read More
In today’s day and age, there are thousands of benefits both easily describable and highly abstract to having…