Driving In Luxury: The Top Rolls Royce Models Ever Made

Are luxury cars not your thing? Perhaps we can interest you in the Rolls Royce models that were made.

The term ‘Rolls-Royce’ was first used in 1906 and since that time, the luxury automobile manufacturing company has become a household name.

They’ve made the term ‘if you have money, you drive a Rolls-Royce iconic in pop culture. The SUVs they manufacture are still luxurious, even compared to other luxury automobiles, and give their driving experience a 6-star rating.

So, if you’re considering purchasing a Rolls-Royce, this guide will review the best Rolls Royce models made and help you find which is best for you.

Read more, as we have compiled information about the Rolls Royce as a brand, both new and old. 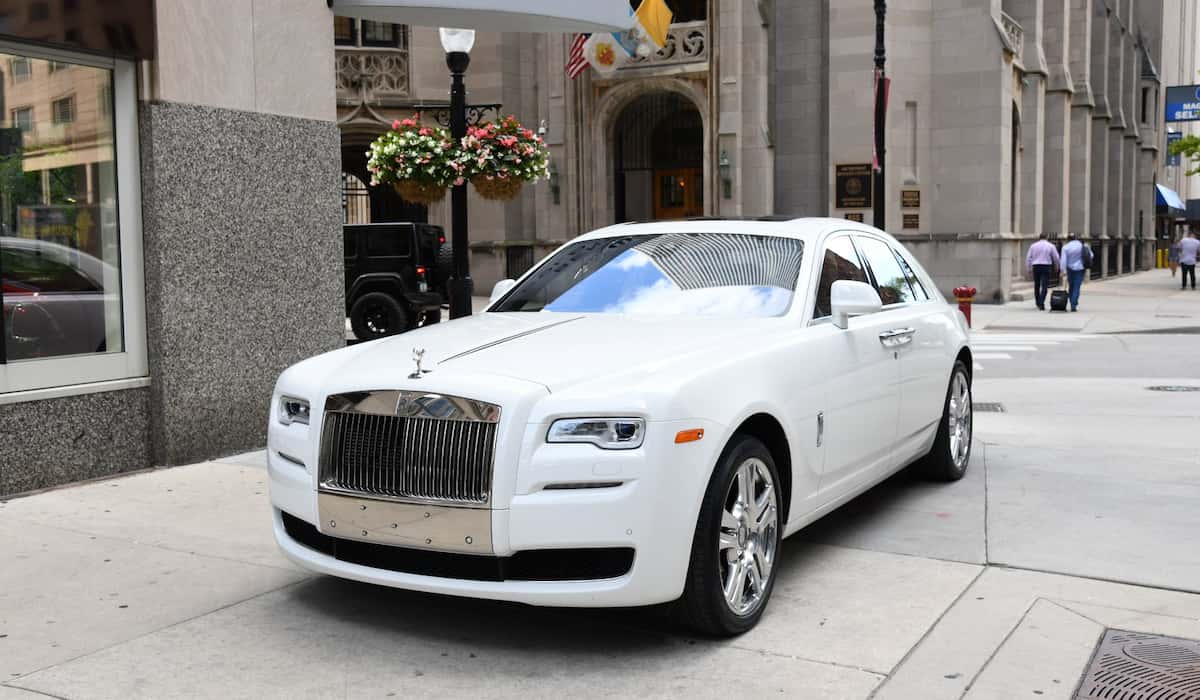 There are very few cars that ooze luxury and sophistication like a Rolls-Royce. Rolls royce history shows that this company Rolls-Royce handcrafts some of the most desirable cars in the world.

From the early Silver Ghosts to the modern-day Phantom, it has always been the epitome of luxury.

As one of the new Rolls Royce Models, it had its first appearance at the Geneva Motor Show in 2016. The car is an all-electric, extended-wheelbase version of the Rolls-Royce Phantom VIII.

It also features face recognition, gesture controls, and a voice-activated artificial intelligence system. The car has an autonomous feature, but a human driver can override the system if necessary.

The car was also very comfortable, with leather seats and plenty of legroom. The Silver Ghost was so popular that it helped put Rolls-Royce on the map.

The Phantom II was the last of the great Rolls-Royce cars from the pre-World War II era. It was also the most expensive car in the world at the time. It was from 1929 to 1936 that the Phantom II became the successor to the Phantom I.

The Phantom II used a 7.7-liter inline six-cylinder engine and was capable of reaching speeds of up to 90 mph. The car was also very luxurious, with features such as power windows, a heated rear seat, and a built-in radio.

The Phantom II was the ultimate in luxury and performance, and it is still considered one of the finest cars ever made.

The Phantom III was the last of the large, classic Rolls-Royces. It was also the most expensive car ever made in 1936, with a price tag of over $8,000. The Phantom III with its huge 7.3-liter V12 engine could reach speeds of over 100 mph.

It also remains one of the most sought-after models. But, despite its impressive specs, the Phantom III was a commercial failure. Production ceased in 1938 after production of only 700 units.

The Silver Wraith was first introduced in 1946 as a replacement for the pre-war Wraith. It was the first post-war Rolls-Royce and was available as both a saloon and a limousine.

It has a six-cylinder engine and is available with either a manual or automatic transmission. The car was also available with coach-built bodies from a variety of different makers.

The Silver Cloud is one of the most popular Rolls Royce models ever made. It was first introduced in 1955 and was in production until 1966. They released a total of 2,716 Silver Clouds during its production run.

It was also powered by a six-cylinder engine and was available in both a four-door sedan and a two-door convertible. The Silver Cloud was the last Rolls Royce model made with a separate chassis.

The Corniche was available as a coupe and convertible. The name comes from the Corniche, a coastal road in France. It was a two-door coupé with a Silver Shadow-derived 6.75-liter V8 engine and bodywork by coachbuilder James Young.

In 1980, it received an update and became the Silver Spirit.

The car was first released in 2007 and was actually based on the 2003 Rolls-Royce Phantom. The Phantom Drophead Coupé is shorter than the standard Phantom. It is also lighter and more agile.

It has a 6.75-liter V12 engine and can speed up from 0-60 mph in 5.7 seconds. The Phantom Drophead Coupé is the most expensive Rolls-Royce ever made, with a starting price of $1.1 million. The Rolls-Royce Cullinan is one of the top luxury cars ever made. It is one of the most expensive and exclusive cars ever produced, with a price tag of over $325,000. The Cullinan has a V12 engine and a top speed of 155 mph.

It also has a six-speed automatic transmission and a spacious interior with plenty of legroom. The Cullinan is also equipped with many safety features, such as airbags and seatbelts, and it has a five-star safety rating.

Most Luxurious Cars Ever Made

Rolls-Royce has been building some of the most luxurious cars ever made in the history of Rolls Royce. From the Silver Ghost to the Phantom to the Wraith, Rolls Royce models have always been at the forefront of luxury motoring.

If you’re in the market for a luxury car, there’s no better place to start your search than with a Rolls-Royce.

Did you enjoy reading this article? Don’t hesitate to check out more of our blogs!

Shared Custody vs Joint Custody: What Are the Differences?

Junk Your Car in Tampa: A Step-By-Step Guide 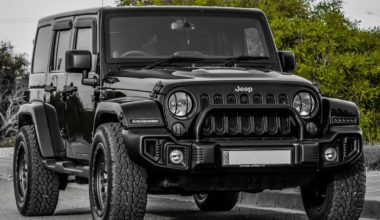 Read More
Table of Contents 1. Jeeps Are Versatile Vehicles2. Good Ride On and Off the Pavement3. Jeeps Have Good…
AAutomotive 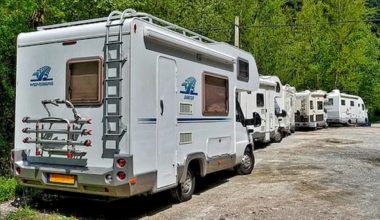