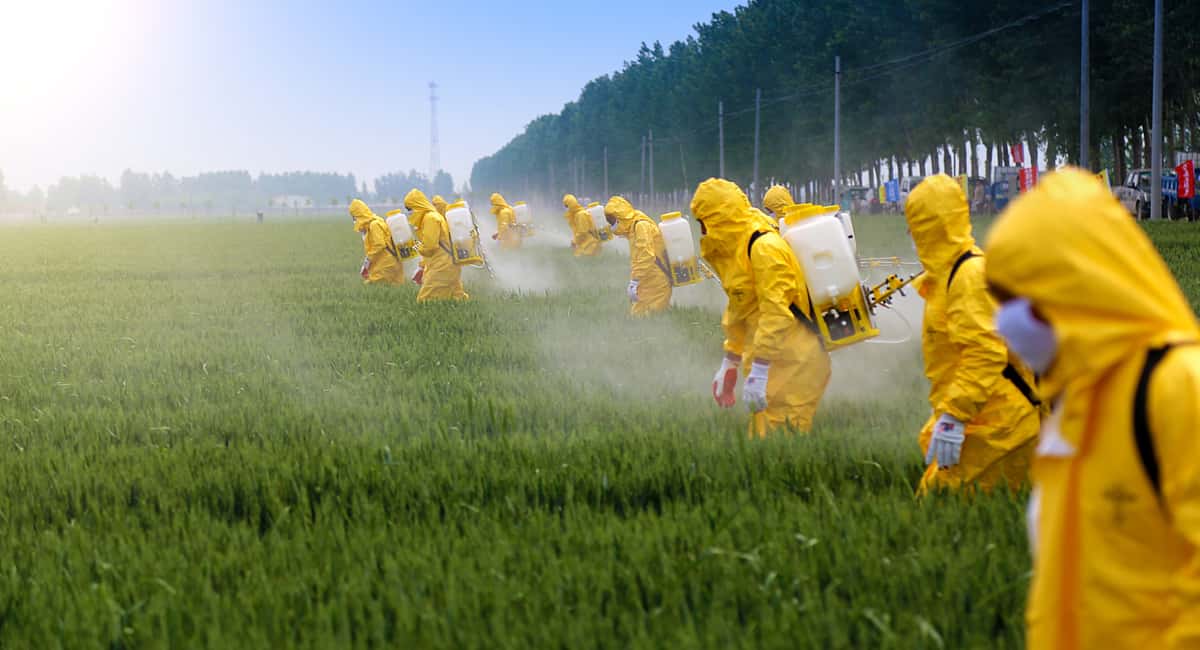 There Is WHAT in my food? 10 Outrageous Facts About Pesticides That You Need to Know Now

Did you know that according to statistics, the demand for food is expected to increase by 35% globally by the year 2030? Unfortunately, many people consume their food without content knowledge. Therefore, enlightenment on various facts about pesticides in relation to food is vital for your health.

Unlike in the past years, organic foods are growing momentum, and especially in the American diet. But, it’s in the right direction because organic foods get grown free from toxic synthetic pesticides, genetic engineering, artificial hormones, and antibiotics. Healthy soil gets used in their cultivation to produce healthy plants, which in turn produces healthy animals.

Though the Environmental Protection Agency (EPA) uses massive resources aimed at responsible use of pesticides, they still aren’t safe and continue causing harm to humans, animals, and the environment.

You should get cautious about what food you eat. Check out pesticides facts that everyone should know about.

A pesticide known as Chlorpyrifos and used mainly in Kern, Fresno, and Tulare counties have gotten found to causing autism. A recent Davis study from the University of California discovered that pregnant women staying near pesticide chlorpyrifos treated fields were likely to bear children with autism than those living in chlorpyrifos-free fields.

The same study also discovered that anomalies found on the surface of the brain, and responsible for lower IQs, also get caused by the pregnant women’s exposure to Chlorpyrifos.

It belongs to a class of pesticides known as organophosphates and works as neurotoxins responsible for killing insects. If used in big doses, they also become harmful to humans. It is no wonder that in 2001, EPA banned its residential use.

Neonicotinoids, a renowned class of pesticides, has gotten blamed over the years for killing honeybees, and especially in California. Since the year 2006, bee farmers have complained of their bees’ mysterious deaths that occur in masses. Bees are essential to humans, plants, and the environment, and their disappearance may result in severe consequences.

Over one-third of plants found globally get pollinated by bees. Most of these crops support billions of industries in the commercial sector, like in vegetables, seeds, nuts, and fruits. A decline in the number of honeybees would result in a collapse of these industries.

Glyphosate, the Monsanto’s Roundup active ingredient has raised health concern over the years. A report by the International Agency for Research on Cancer (IARC) indicated that glyphosate is carcinogenic to humans. As a result, cities are beginning to ban glyphosate.

Methyl bromide has been used for decades to remove pests before planting crops like grapes, strawberries, and carrots. But not all chemicals can kill all types of pests like methyl bromide, a factor that won many hearts of farmers. Unfortunately, it got discovered that this chemical escaped into the atmosphere where it created holes into the ozone layer.

The Montreal Protocol, directed by an international treaty,  contributed to the phasing out of the use of this pesticide by the year 2005.

Though fumigants get pumped inside the soil, they sometimes drift into the atmosphere and affect both animals and humans.

Metam sodium cause respiratory problems and 1,3-Dichloropropene is a carcinogen, according to the Californian State laws. Chloropicrin causes tightness in the chest when breathed in, and can cause death if not managed on time.

Though sulfur was used as a pesticide even in ancient times, its effects on humans are mild. It has also proved not to have any impact on fish, bees, and birds. In this regard, farmers use it in large quantities.

But the fact that it poses no severe harm to humans should not deceive you; avoid inhaling it!

Most pesticides escape into the air and find their way into organic farms. As a result, they violate the organic crops which, when consumed, may cause havoc to both humans’ and animals’ health.

Fortunately, organic advocators have recently launched preventive programs aimed at educating farmers about the effects of pesticides on crops.

A long-term study by the University of Colorado on the impact of pesticides in connection with Parkinson’s disease revealed a significant correlation. According to the researchers, atrazine, alachlor, simazine, and metolachlor pesticides got used in the research.

The results indicated that for each 1.0 µg/L of pesticide found in groundwater, the Parkinson’s disease risked a 3% increase.

Studies state that, in the US, the population of the monarch butterfly has declined at an alarming rate of 90% over the last 20 years.

In Mexico, their winter habitat has declined sharply. The butterflies feed on milkweed, but unfortunately, these plants have gotten wiped out by glyphosate pesticide.

Milkweed plants are common in cornfields. When farmers use glyphosate on their corn, it destroys the milkweed. Similar to the bees, Monarch butterflies are excellent pollinator of crops and participates in food crop sustainability.

Researchers based in Washington State University studied Methoxychlor, a pesticide that got banned more than ten years ago. Surprisingly, the results indicated that one could suffer today from a health issue like reproductive or kidney disorders because their ancestors got exposed.

It is a clear sign that pesticides are present in many people today.

As illustrated above, it is advisable to consider the above facts about pesticides when buying, eating, or planting your food.

Though organic foods do not use pesticides, it doesn’t mean that they are safe to use. If you need help or more information about pesticides in relation to food, continue reading our blog 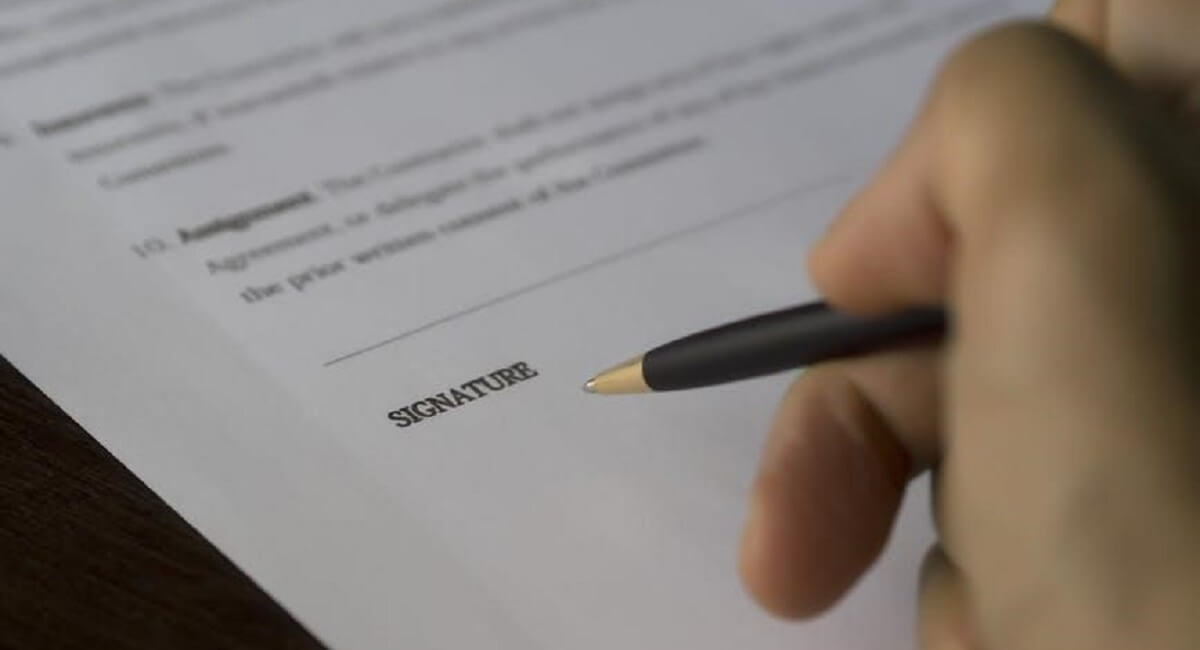 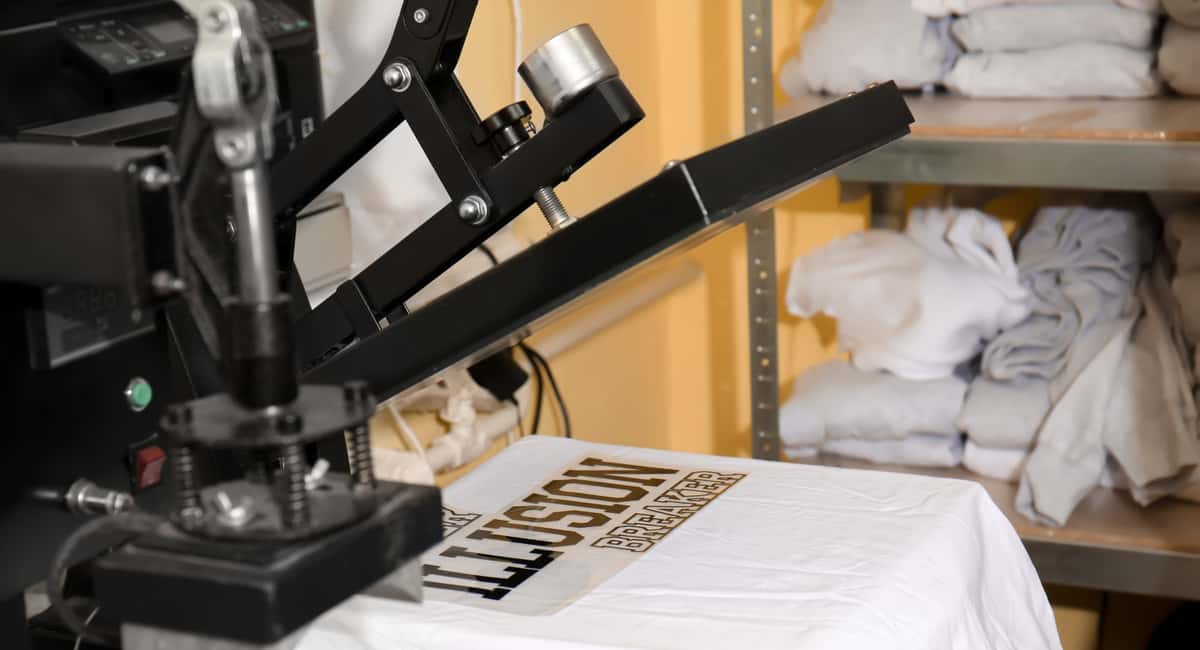