Between 2015 and 2020, more than 15 million new drivers got out on the road for the first time all across the country. That represented the largest number of first-time drivers to hit the road over a five-year span in almost 50 years.

If you’re a new driver who is just getting your feet wet behind the wheel, there are some things that you need to know. These things will help you to become a better driver after passing your driver’s test. Here are seven things that should be on every new driver’s radar from the moment they start driving a vehicle around regularly.

1. Remember What You Learned For Your Driver’s Test 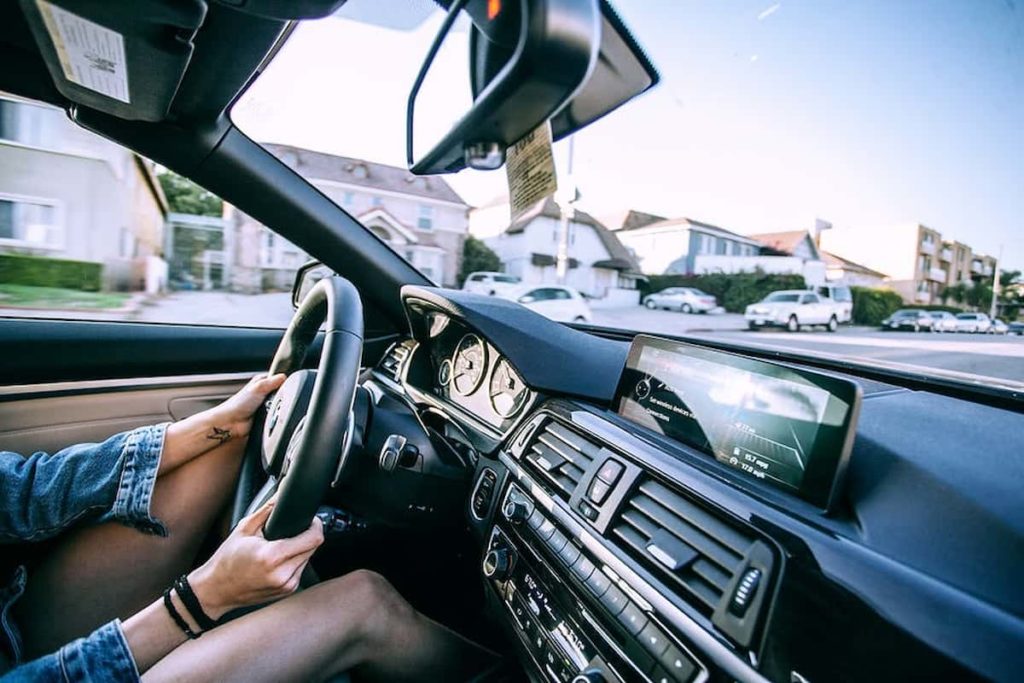 Before you take your driver’s test, you’re going to spend a lot of long hours learning about the different rules of the road. Teen drivers will often cram their brains with as many of these rules as they can get to fit in them.

Doing this should help you ace your DMV test. But once your test is over, that doesn’t mean that you can just forget everything you learned.

You’ll need to hang onto all the info about the rules of the road that you learned. You’ll be asked to put them to good use early and often when you begin driving around.

2. Be Alert When You’re Behind the Wheel

Distracted driving is something that affects lots of teen drivers each year. They get distracted while they’re tinkering with their car radios, talking with their friends, or playing on their phones — and they end up paying the price for it by getting tickets or getting into accidents.

It’s important for all drivers to steer clear of distractions and remain alert behind the wheel. But it’s especially important for a new driver to do this. You should avoid anything that might distract you in the slightest from the second you start learning how to drive.

3. Maintain Your Car at All Times 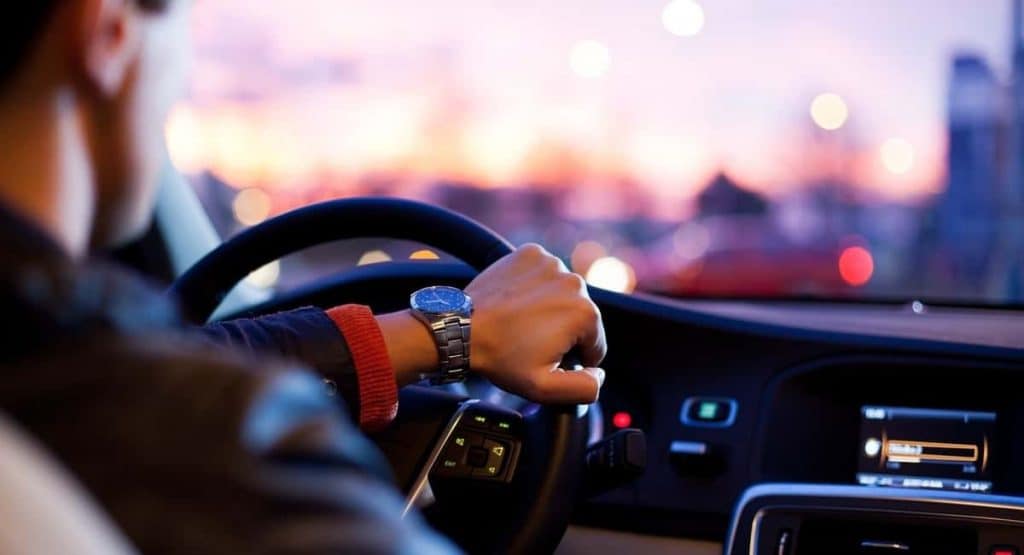 As a new driver, you’re going to enjoy a lot of newfound freedom when you get your driver’s license for the first time. But with this freedom comes a lot of responsibility as well.

You’ll be in charge of maintaining your car to ensure that it stays safe at all times. To maintain a car, you’ll need to:

The harder that you work to maintain your car when you first get it, the better off you’ll be in the long run.

Teen drivers are often forced to pay ridiculously high prices for car insurance when they begin driving. This is sort of to be expected when you consider that they’re at an increased risk of getting into accidents.

You might not want to spend a small fortune on car insurance every month. But unless you’re lucky enough to have parents who will help pay for it, you’ll need to take charge and secure a car insurance policy for yourself.

This car insurance policy will provide you and your vehicle with protection in the event of an accident. It’s why you shouldn’t pick out a cheap policy that isn’t going to give you the coverage you need.

Many new drivers will take the same approach to driving on a rainy or snowy day that they would to driving on a sunny day. They don’t have enough experience yet to realize that this is an awful idea.

When it’s raining or snowing outside, you should slow down and watch for slick spots. Otherwise, you might end up getting into your very first car accident sooner rather than later.

People hear about road rage incidents happening all the time. But they don’t think that they’re ever going to be a part of one of them until it actually occurs.

As a new driver, you’re going to make some mistakes that might make other people out on the road upset. They might respond by yelling at you or even flipping you the bird, which could, in turn, make you upset.

Hard as it might be, you should do your best to ignore people like this. You’ll increase the chances of a road rage incident taking place if you react every time someone says or does something mean to you out on the road.

7. Driving Is a Privilege and Not a Right

The law says that you can get your license once you turn a certain age and pass a driver’s test. But that doesn’t mean that driving is a right once you hit that point.

Driving is a privilege, and it can be taken away from you if you don’t abide by the rules of the road. If you decide to drink and drive or if you decide to drive away after getting into an accident, you could lose your license for an extended period of time.

Keep this in the back of your mind when you’re a new driver. You should appreciate the fact that you have a license and avoid doing anything that could cause you to lose it.

Practice These Tips as a New Driver 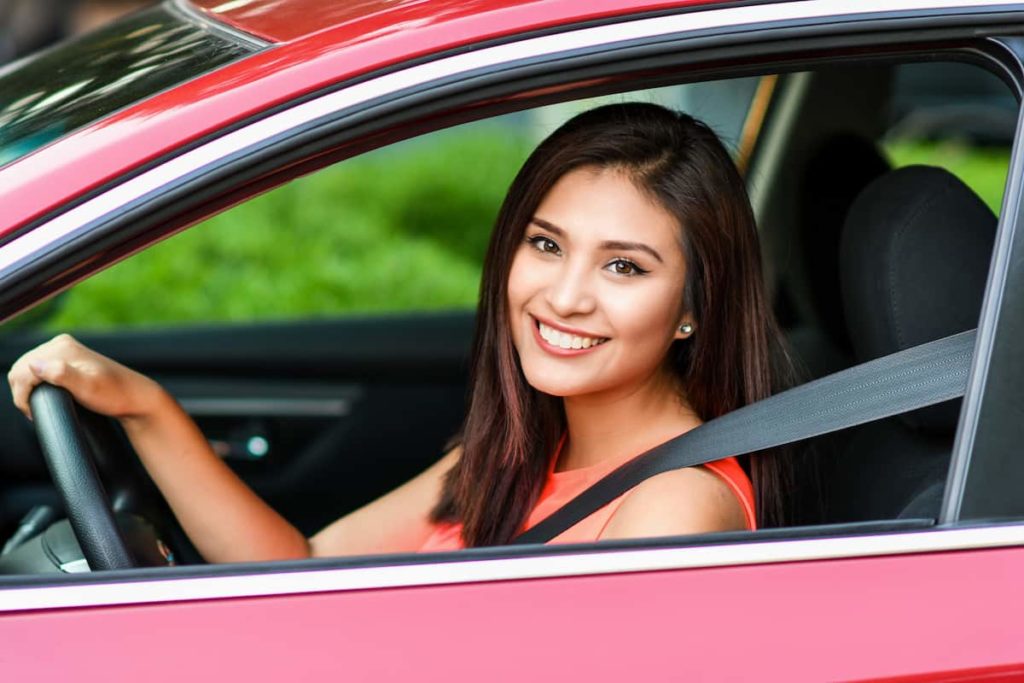 New drivers will have a million and one things running through their heads at any given moment. It can make it difficult for them to focus on the road in front of them.

But you’ll need to do it when you’re a new driver. Start with the things that we’ve talked about here. They’ll turn you into a much better driver in no time at all.

Get your hands on other useful driving tips that will help both first-time drivers and those drivers who have been on the road for years now by skimming through our other blog articles.

Should You Buy at a Foreclosure Auction?

Car Care: How to Avoid Damage to Your Car’s Appearance 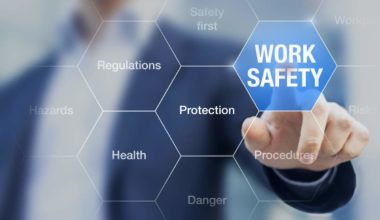 Read More
Table of Contents 1. Teach Your Senior Management First2. Focus on the Habits of Your Employees3. Assign a…
WWeb Guides 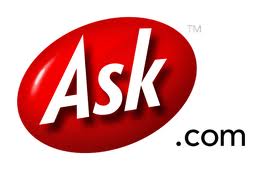