4 Things You Should Know About a Military Medal

Serving in the military is a huge commitment, where one must put the good of the country far above their own life. It’s a role not fit for everyone, but many men and women rise above their ranks and truly commit themselves to service for the greater good.

We reward these people in many ways, but there certainly is no honor higher than that of the military medal. Only a small number of service members receive this honor, and it’s an extremely special appreciation of the dedication and sacrifice an individual has put forth.

1. The Medal of Honor is the Highest Honor There are many different honors and awards that can be given to active duty members of the US military. However, the biggest honor of all belongs to the person who becomes the recipient of the US Medal of Honor.

This is a military decoration bestowed by the hand of the US government itself. It is presented by the President of the United States in the name of Congress, meaning that the individual in question will travel to the White House to receive this distinction.

Members of the Air Force, Army, and Navy can each receive a medal of honor that is specified for their division of the military.

It is extremely rare to receive a Medal of Honor. A military member would need to prove themselves as truly one of a kind, gallant and intrepid, and willing to risk their own lives to reach the call of duty.

2. The Purple Heart is the Oldest Military Honor

A service member in any branch of the military who is seriously injured or killed is awarded the Purple Heart. It is an honor bestowed upon those who have perished in the line of duty but is also sometimes awarded to those who have lived but face serious, life-changing injuries.

The Purple Heart is technically the oldest military honor that exists, as it is an extension of the original Badge of Military Merit, which dates back to 1782. George Washington issued and awarded this badge immediately following the creation of the country, and it is a tradition that still exists today.

3. Crosses for Different Branches of Military

The Medal of Honor is the highest honor that any member of any branch of the military can receive. As we said, it comes straight from the President, and it’s hard to receive a higher honor than that.

The Army, Navy, Coast Guard, Air Force, and so on each have their own cross (usually just referred to as the Air Force Cross, and so on) that is highly coveted among service members.

In order to receive a cross, a military member must exhibit exceptional character, bravery, and commitment to service.

4. Other Types of Military Honors It’s no secret that tradition and honor hold very important positions in the world of the armed forces.

While the aforementioned honors are all very the peak of honor when it comes to awards in the military, there are many other symbols of honor and tradition that service members might receive.

Some are less rare than others.

For example, military challenge coins are often given out to a great many different service members as a reminder of the courage and bravery that they exhibited.

These challenge coins have a long history within the armed forces, and these days are used as a token to represent the camaraderie and bravery of specific military units.

They can be a great gift to anyone who is serving or who has served in the US military.

The Distinguished Services Medal is another award that is a little different from the aforementioned honors. This award is for members of the military who have exhibited above-and-beyond bravery in non-combat situations.

Members of the army who have shown great strength while serving on military bases or in other similar situations will be eligible for this type of honor.

Another medal that is common among all branches of the military is the Humanitarian Service Medal. It is a somewhat recent addition to the line-up of military medals, first being introduced in the year 1977. A member of the armed forces might receive this medal if they engaged in direct participation with a military-related relief effort. Any kind of humanitarian operation could be included, such as a rescue operation or efforts at natural disaster relief.

Often, all members engaged in this kind of work will receive this medal at the end of their mission.

Things To Know About a Military Medal

The army is filled with many amazing individuals across all branches. There has historically always been a system in place to highlight and honor these individuals.

The above is just some of the fascinating information you might want to know about as it pertains to the tradition of the military medal.

What to Consider When Choosing a Law Firm for Your Case 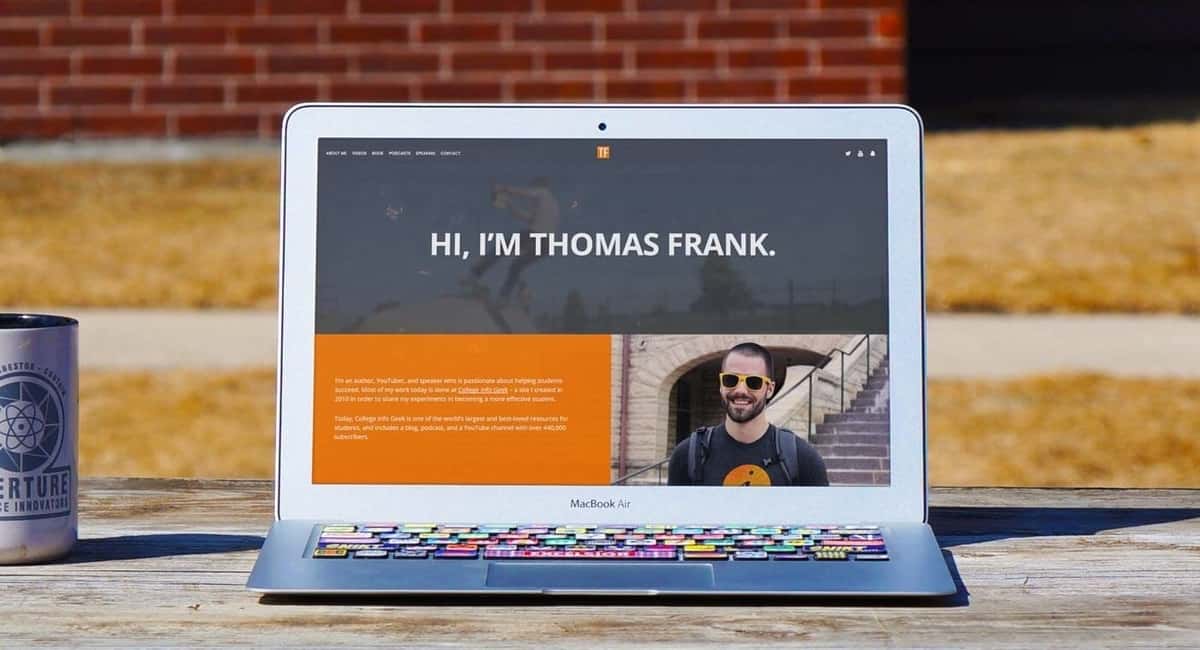 Read More
It can seem daunting to choose a particular website template for your business. After all, you have to…
WWeb Guides 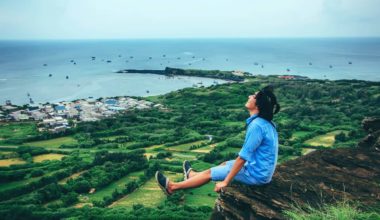