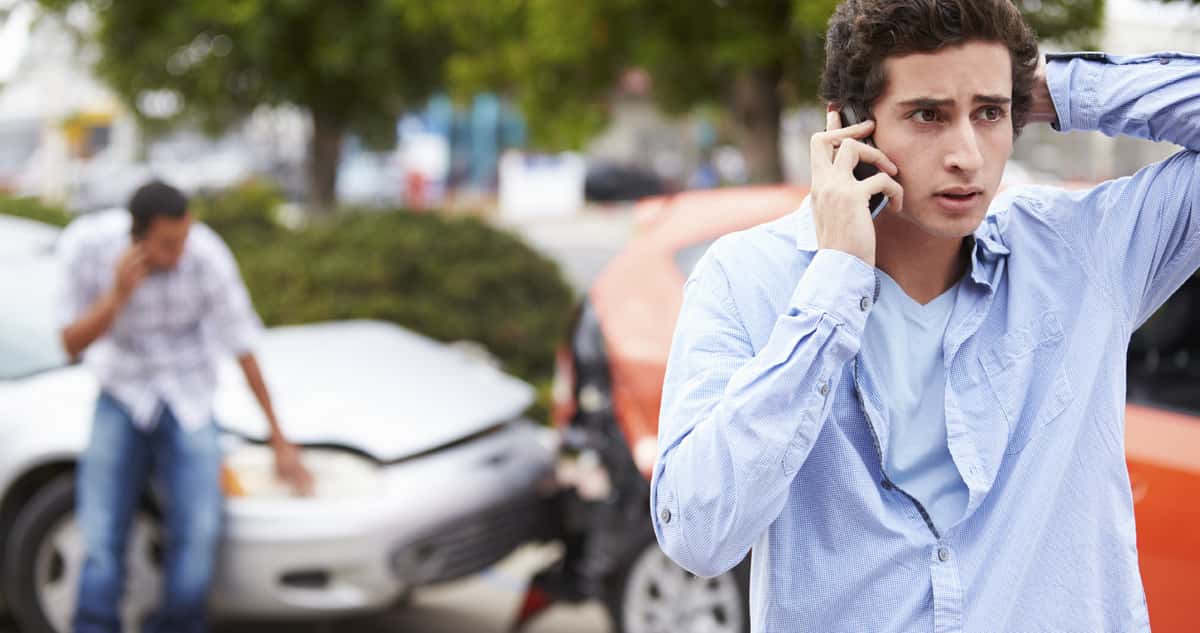 3 Things You Should Never Do After a Car Accident: Saying Sorry Is One of Them, but What Are the Others?

Not Calling The Police

This is a mistake far too many people make when they are involved in what they think are minor accidents. What a driver has to understand is that they need a police report in order to file insurance claims. Another factor to consider is what the other driver might say and do. A driver could easily say the other person involved in the accident didn’t even stop to acknowledge the situation. That can get a person in legal trouble. Without the police making a record of the incident, the other driver can make all types of claim. Contacting the police is the start of documenting everything that happened.

When the police arrive, drivers should only relay relevant facts to them. The side of the road is not where fault will be determined. Keeping it short and simple is the best thing to do when law enforcement arrives on the scene.

Not Getting Medical Attention

Failing to see a medical professional after being injured in a car accident is a huge mistake. A driver might think that they only have minor bruises, but there might be something much more serious wrong with them. For example, a blow to the torso could leave what appears to be minor bruising on the body. A person might think that it will go away in a few days. But what happens if they have internal bleeding? That’s why it’s important to get any injuries examined by a doctor.

An individual who doesn’t get medical attention is also making it much more difficult for them to file a claim. Without proper medical documentation, it might be hard to prove that the injuries a person is suffering from were indeed caused by the accident. An attorney can raise doubt about a plaintiff’s claims if the person waited weeks to seek out medical help.

Any Car accident attorney knows that fleeing the scene of an accident is a huge mistake. It can make a bad situation worse. A driver who accidentally hits a car and causes minor damage might be tempted to leave the scene if they think there are no witnesses. In the age of inexpensive security cameras and cameras in just about every phone, it’s just too easy for drivers to be caught. It’s just better for a driver to leave their contact information on the car and record the license plate of the vehicle that they hit along with the time of day.

Drivers have to be extremely careful after an accident and need to avoid panicking. What might seem like a minor incident could actually have caused thousands of dollars in damage and/or serious injuries that could lead to years of medical bills. A driver who does the wrong things after a car accident is making their lawyer’s job a lot more difficult.

They're Not Just For Law Enforcement Anymore: 7 Reasons Why You Should Invest in a Dash Cam

Five Ways Parents Can Secure a Healthy Future For Their Children 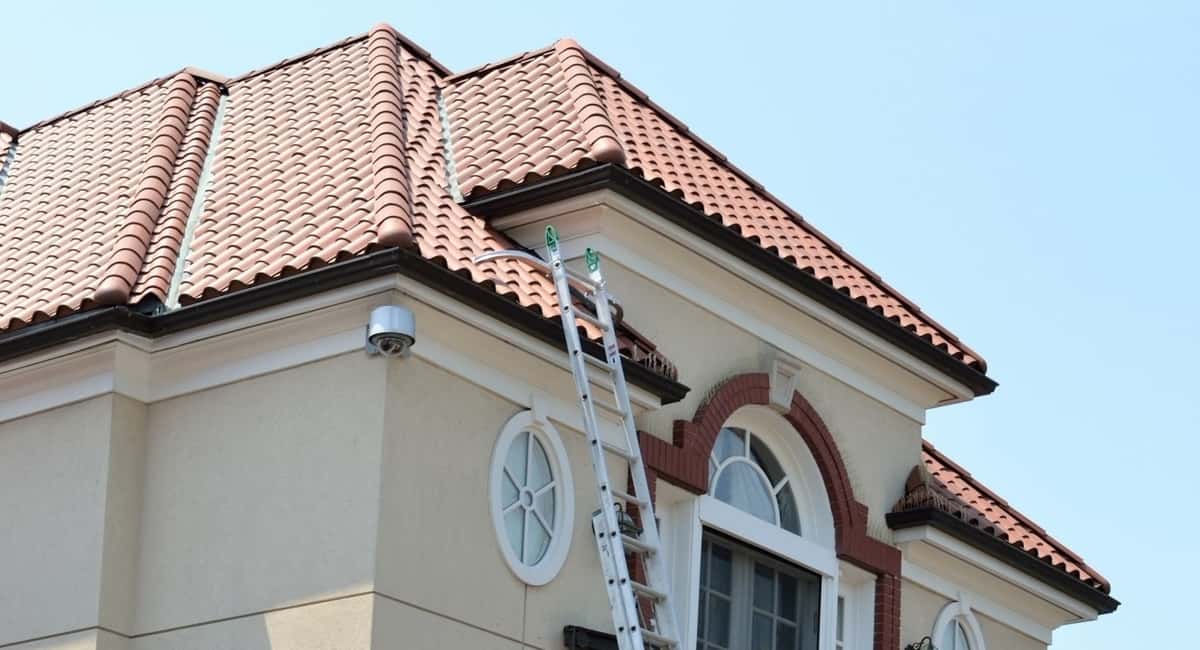 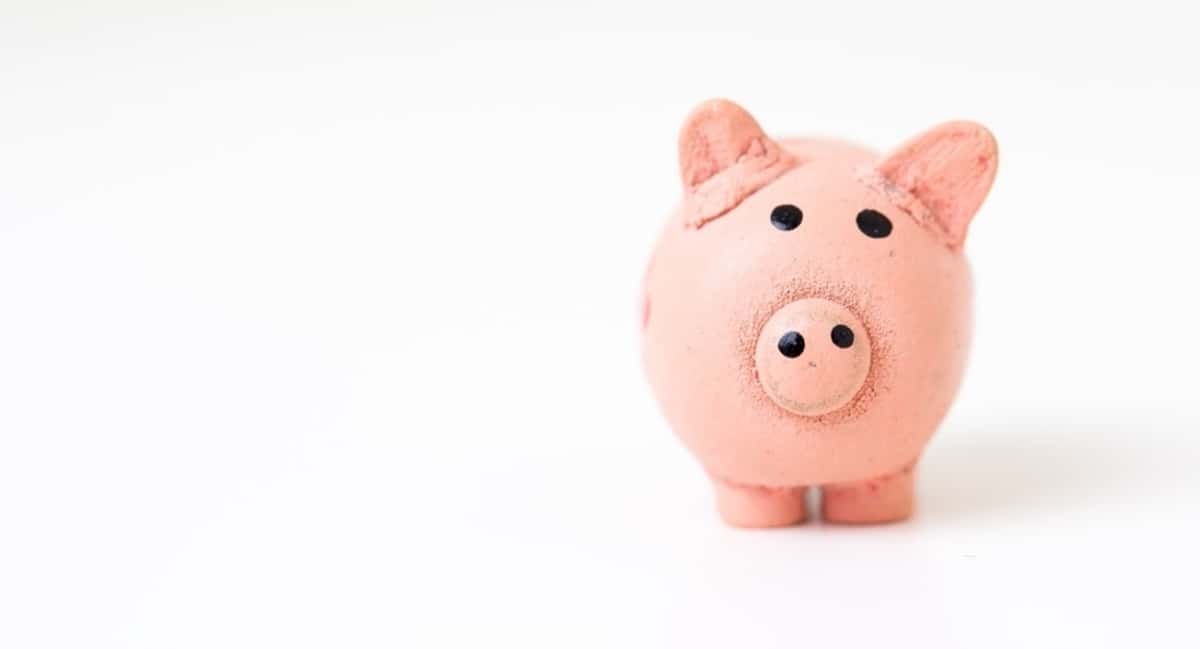