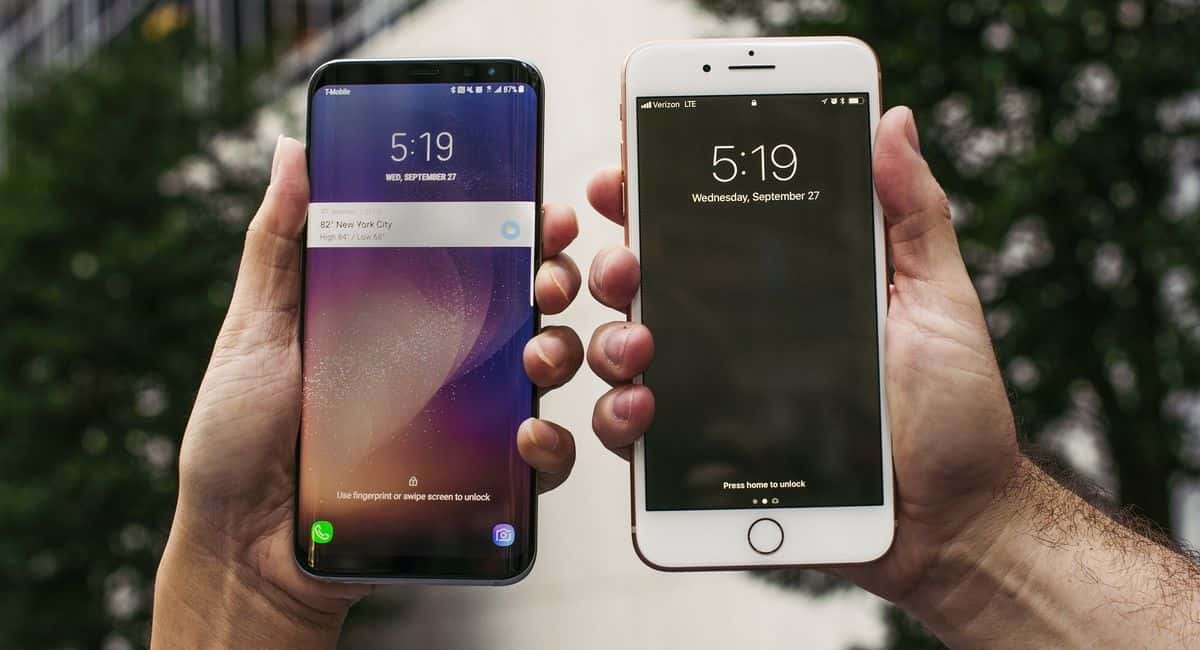 Biggest Considerations to Think About Before Buying a Used Phone

There has always been a stigma around buying used products. People think that if they buy a used product, they’re going to end up with a “lemon” and that has been the case for lots of people… which is why “used” has gotten such a bad rap. The biggest area where used products can’t seem to escape the negative stigma is centered around electronics and automobiles.

With cars, it can be difficult to tell which used cars are good ones and which ones are bad ones. For one, the cars aren’t exactly labeled as “good car” “bad car”… On top of that, the salespeople are in your face telling you all about the wonderful safety features and fresh paint job but fail to fill you in on the fact that the car had two engine replacements, had a few call-backs on certain features, and that it has 700,000 miles on it. Then they try to assure you that if something happens to the vehicle, a three-month warranty comes with the car.

So, there are obviously huge considerations to think about when it comes to buying a used car but from an electronics point of view, there are also some important considerations to think about when it comes to purchasing a used phone as well. Yes, buying a car is a major purchase so you have to be careful with it. But with today’s technology and the price of smartphones today, buying a phone is a major purchase as well and you want to take just as much precaution buying a used phone as you would a new one.

Benefits of Buying a Used Phone

Do you know the going rate of new smartphones these days? At the highest, they can get as expensive as $700 to almost $1500! And most of the people who “buy” these phones aren’t paying for them outright… they’re financing them through their service providers, making their bills more expensive each month. But people are willing to do that.

Buying a used smartphone is one of the best ways to save money and it allows you to buy your phone outright because they’re reasonably priced so you don’t have to worry about tacking on an extra $20 to $50 onto your monthly bill. With a used phone, you can typically cut those expensive retail prices by a third or more! The other benefit to purchasing a used phone is that you now in a great position to save even further by trying tools like this Calculator Sim only plans are great way to save money on your monthly bills and they often allow you to find a package that is best suited to your needs.

Although there are several benefits of buying a used phone, you also don’t want to go into it blind or naive. Sites that sell used phones may seem appealing because of the great prices they’re offering in comparison to the retail prices but approach those sites with keen eyes. Before you put any used phone in your virtual shopping cart, be sure to think about these considerations first.

Consider These Before You Buy

When it comes to buying a used phone, it’s not a one and done type of deal. You can’t just visit one site and say okay, they have the phone I want! You can’t do that because there are several other sites that probably have the exact same phone you want and they probably have it at competitive prices too! It will be up to you to compare prices of different businesses to see where you’ll get the better deal for the best quality.

Will Your Carrier Even Service That Phone?

When you know the type of phone you want, you need to find out if your carrier will service the type of phone you want. You would think that because it’s a phone, any carrier would be able to provide service to it but that’s not always the case. You have to remember, when you initially chose your carrier, your smartphone was part of the package of getting your new phone line.

Make Sure the Phone is Coming From a Trusted Seller

Buying from a trusted seller is the only way to ensure you’re going to get a quality phone. When dealing with independent sellers, they’re only concern is to get your money, so you’re more at risk of buying a defective phone that looks good on the outside but has several working problems.

Also when buying from a trusted seller, you won’t have to worry about the device being stolen. Not only are Google and Apple taking measures to prevent theft of mobile devices but you can breathe a sigh of relief in knowing that if you buy your phone from a trusted seller, the seller has already gone through the measures of making sure it’s not reported lost or stolen.

But if you still feel compelled to check, CBS recommends checking the phone’s unique serial number or going to stolenphonechecker.com.

When buying “used,” people tend to lump all types of “used” into one category, when indeed there is a difference. If you’re simply buying a used phone, it’s more than likely going to be a model that’s a couple of years old and a little outdated in its functions in comparison to the newer model phones out today. With a premium pre-owned device, the phones will have undergone several inspections and functionality tests and it’s typically backed by a limited warranty.

Time to Relocate to a New Area? 5 Tips for a Smooth Transition

What to Write About in a Journal: 5 Fantastic Ideas and Topics

Read More
Table of Contents Are Business Mobile Apps a Must for Any Enterprise?1. Build Your Brand2. Increase Your Customer…
IInternet & Tech 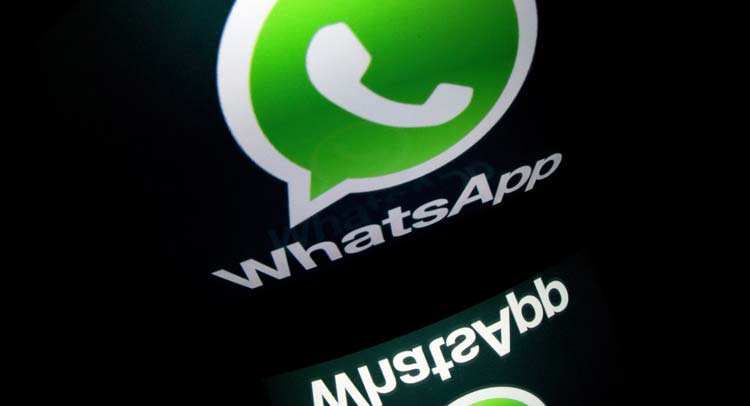