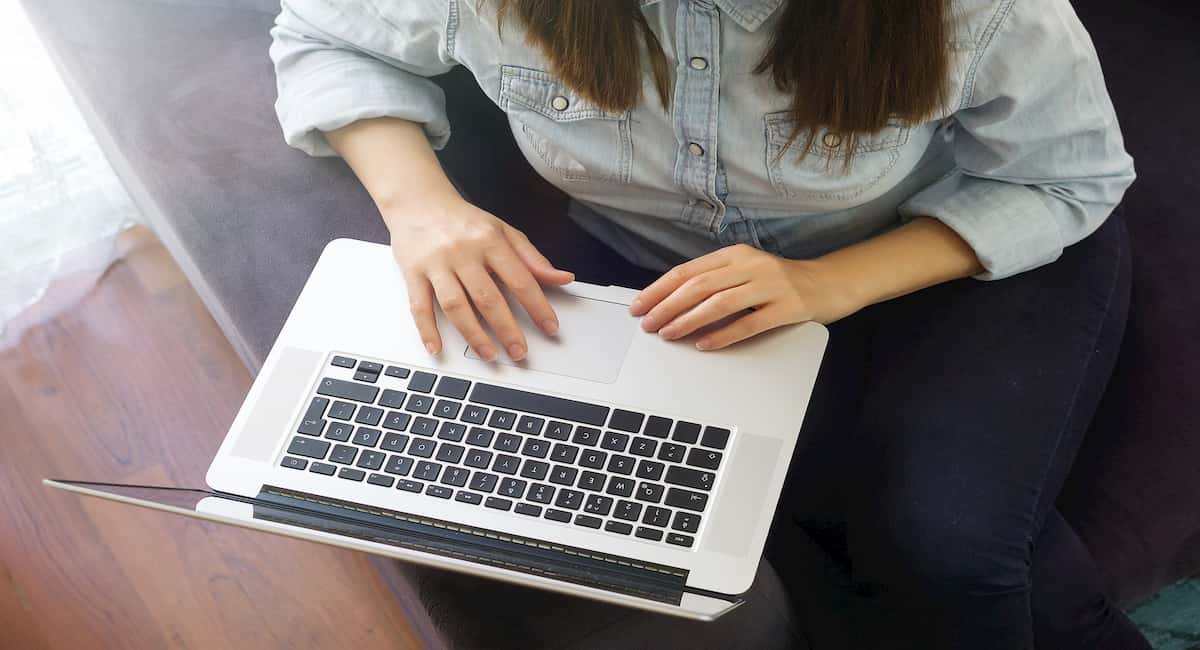 This Is What You Need to Know About Sample Reading

If an expert writer were to come up with what the basic step to learning to write academic papers is, this would definitely be sample reading. This pivotal technique in practicing academic writing helps gain the knowledge about what a professionally developed paper should look like. Samples demonstrate beginners how to write as compellingly as experts do at professional essay services. Alas, the role of papers samples as effective helpers in academic writing is often undervalued by students, which consequently prevents them from fulfilling their writing tasks successfully.  That being said, be certain to take a look at the sample we have included in this article!

Bullying in sports teams is becoming increasingly recognized as a problem in the sports community. Though prohibited, bullying can occur both on and off the sports pitch and can involve other actors. These actions often have a weighty effect on the athlete’s performance, level of enjoyment, and self-confidence. To address incidents of bullying, it is essential to understand the factors by which these actions occur.
This essay explores three major factors that determine an athlete’s susceptibility to bullying: ability, seniority, personality. The first factor, athletic ability, means that an athlete who is identified as having an inferior talent is more prone to bullying. In research by Kerr, Jewett, Macpherson, & Sterling (2016), one of the interviewed captains stated that those who are less athletically inclined, are quieter, and with fewer friends are often victims.
Seniority is also a determinant of bullying. Simply put, those who are considered rookies are more prone to bullying than senior members. U.S. Center for Safesport (2017) emphasizes that new athletes commonly feel intimidated by those with senior status. Those who are not able to cope and adjust eventually end up as victims.
The last major determinant is the athlete’s personality. Athletes with dominant and loud personalities are often the aggressors. Meanwhile, quieter and more reserved personalities were perceived to be associated with being a target of bullying behaviors.
Identifying the major factors of bullying helps us gain a sharper understanding of how to address these conflicts. The factors also illustrate the context and behavior by which bullying persists, calling for sharp intervention methods that aim for behavior change.

Selling a Car for Cash Online? Look out for These 5 Warning Signs 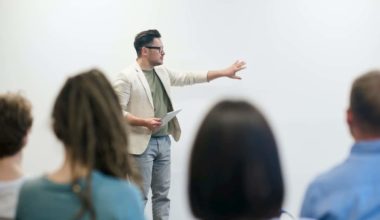 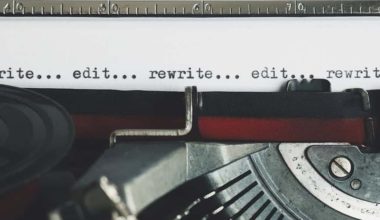 Read More
The whole complex of such factors causes the popularity of online essay writing services among students. Although the enormous workload isn’t the only reason.
LLife Style 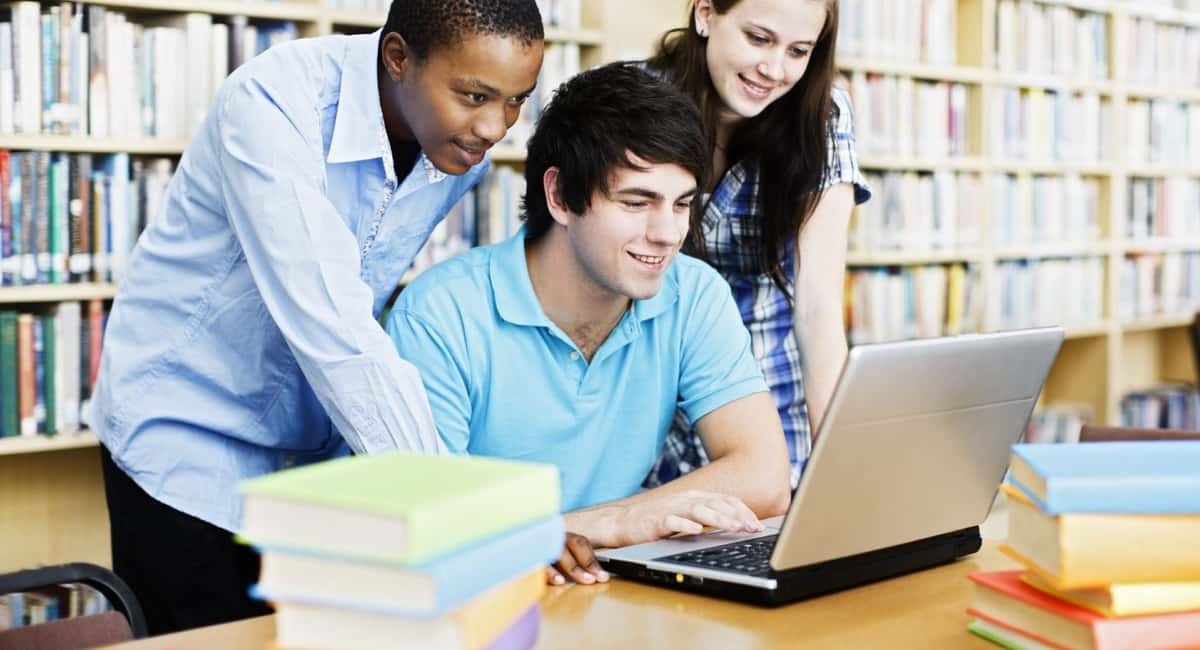 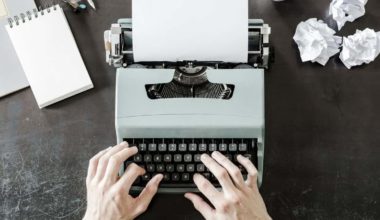 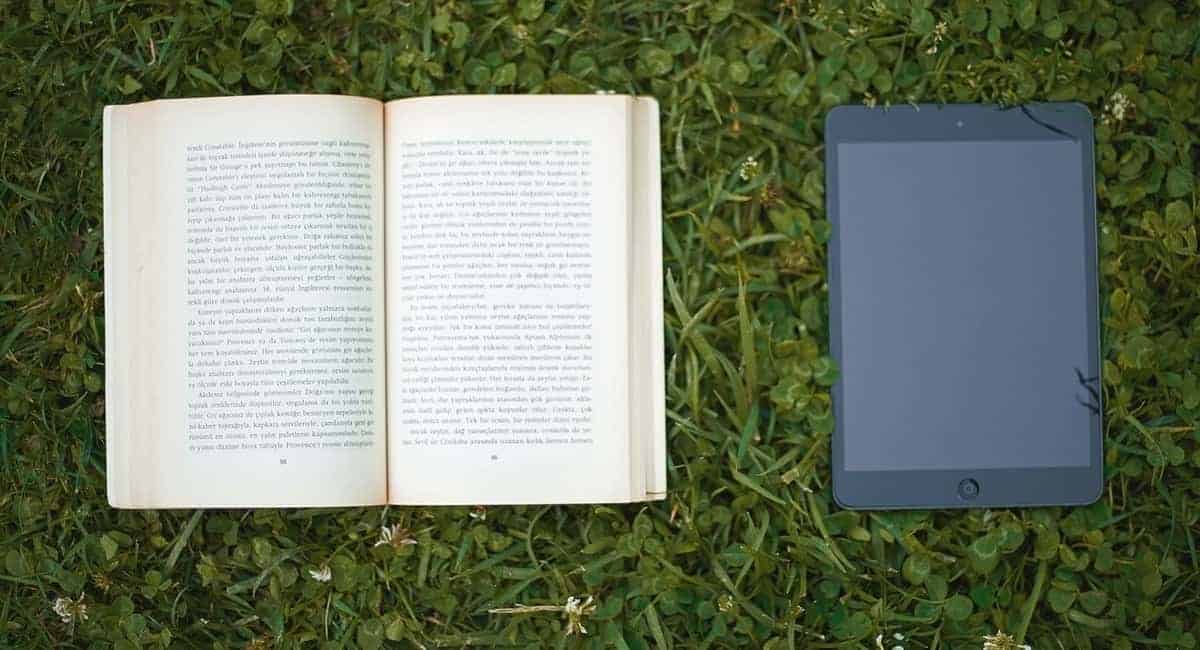 Read More
A talented writer uses the written word as a masterful magician, passing a powerful charge of energy to…
LLife Style 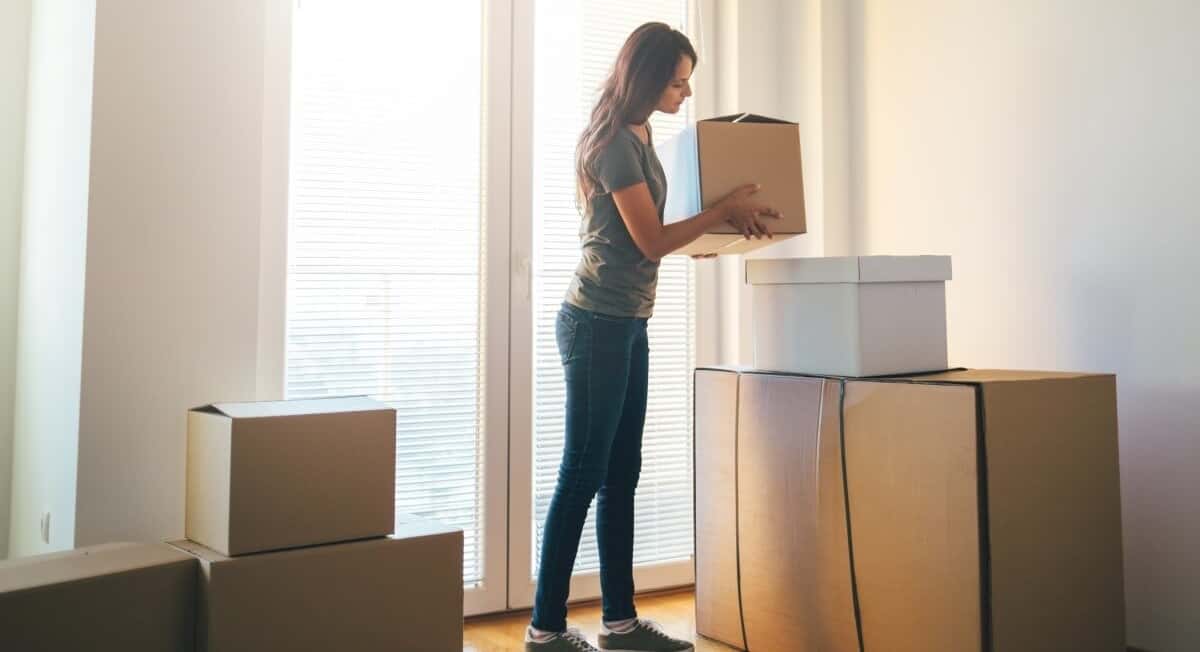