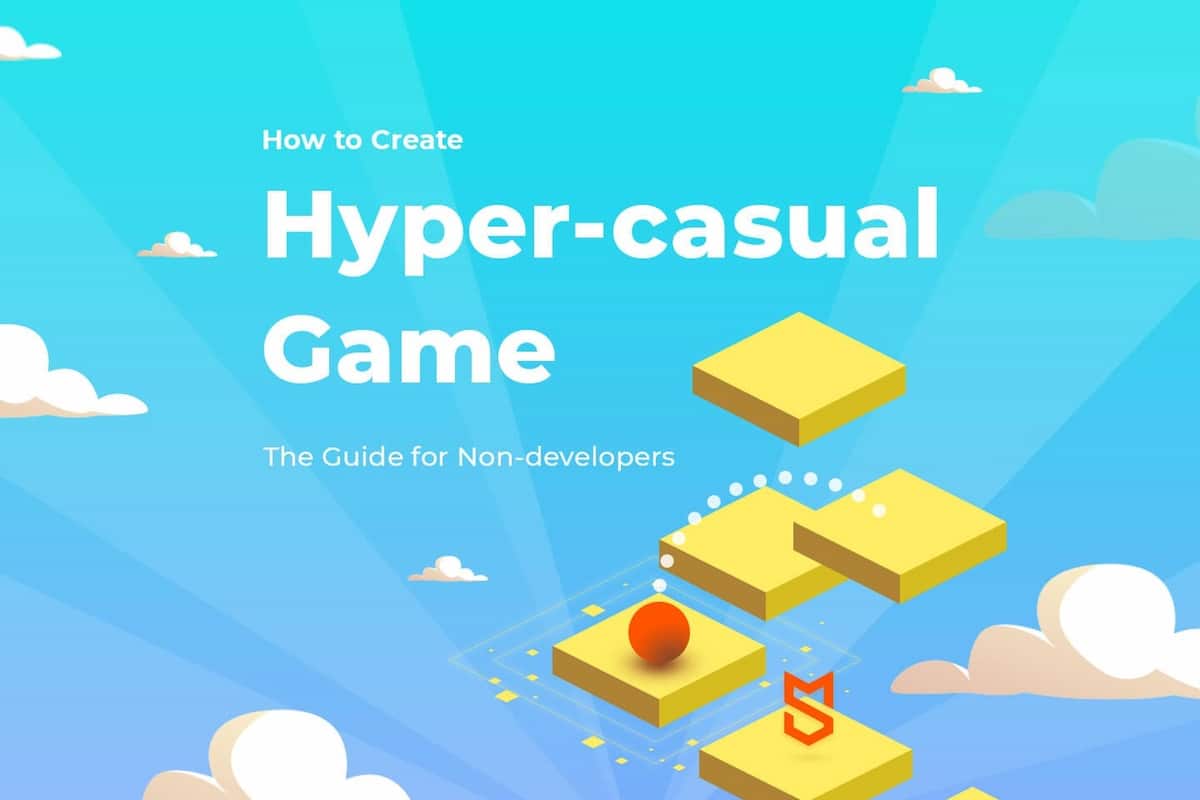 B8 4 Key Steps to Making a Successful Hyper-Casual game

Hyper-casual games are simple games that are convenient to play on the subway, at a bus stop, or at a boring job. We can say that this is Tetris of the XXI century – but with different mechanics, plots and styles.

They are easy to play but even cooler, they are easy to learn. This is what we will do on the course. Each student will create their own game and publish it in the app store. Our course is suitable for absolutely everyone and does not require special knowledge – literally, everyone can make a game.

Where should you start hyper-casual game design: core mechanics or metagames? And how to make hyper-casual games? The developers bring the game to the minimum soft launch in about a month – the concept of “circles on the water” helps them in this. In other words, you first need to think over a small action, and only then move on to larger actions.

Hyper-casual games mean fundamentally simple gameplay, cheap development, a short life cycle in the market, and a small team of creators, which consists of 3-4 people, and sometimes even just one. When the genre of hyper-casual games was just emerging, many experts not only did not believe in its active development but generally predicted its imminent death or transformation into something else.

How does it work 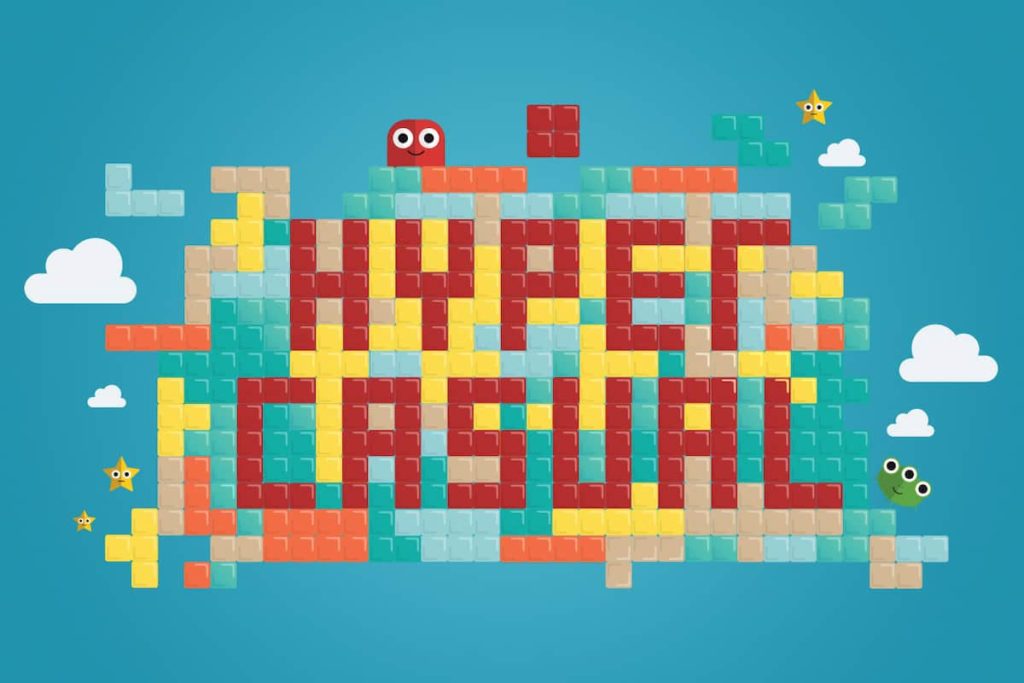 The peculiarity of casual mobile games is in their design: in fact, each hyper-casual game is one game mechanic or a mix of several. It can take from a few hours to a couple of days to create a prototype, and it can take about a month or two to bring the project to release state.

Typically, monetization mechanics are inserted after a project idea has been successfully tested. If it has shown itself well enough and is in demand by the players, then advertising is connected – and this happens even before the release of the game. It is important to remember that the release is not the final point of development, since the project will still need to be supported by adding new content and ideas to it.

The first step to creating a successful hyper-casual is a clear separation of concerns. This avoids the situation with a “baby in a candy store” when a developer wants to try to make one, another, and the third.

But if you take on everything, you can miss many important details. The whole game design process is divided into time sections: the first five seconds of gameplay, thirty seconds, two minutes, etc. In the initial “circle” the developers think over what the gamer is doing and how the gamer feels in the first five seconds of the game. Is he having fun? Conveniently? Is everything clear?

The second important stage is 30 seconds from starting the game. It is important for developers to understand whether the player will pass the level by that time? Will the gamer get a reward for the effort? Will he already meet advertising or not yet? By the second minute of the gameplay, the developer is already thinking about whether the user is still playing or has already closed the application? How many levels did you manage to complete? Did he like the idea of ​​the game?

It is recommended to focus on the core of the game or core mechanics first. This is less risky than starting with a meta title. In this case, developers can more confidently say that the game not only looks good but also works well;

After the soft launch, you can add new content to the game, new levels, and tighten up more meta-parts. 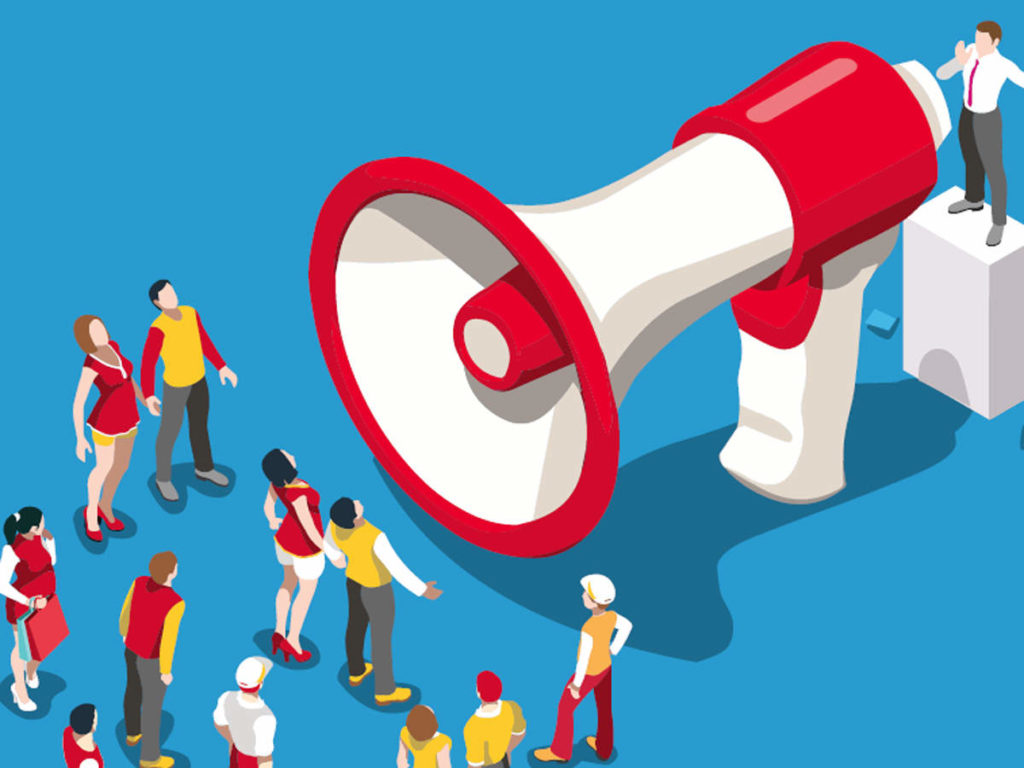 Developers today need to be creative not only when designing hyper-casual games trends, but also when promoting them. It is recommended that you do four key things in order to make good money on the title:

What to look for

At the stage of transition from a ready-made prototype to finalization, many developers can get carried away with extraneous aspects – coming up with interfaces, developing stores, adding content, and so on. All this will turn out to be completely unnecessary, if your main mechanics do not “shoot” – it will turn out not enough fun, not enough refined, not enough “sticky”.

In our example, a good refinement of the prototype will be the addition of physics – the car bouncing on bumps, dust flying out from under the wheels, the effect of spray paint, and so on. This expands and enriches the player’s experience – and therefore makes the game more interesting. In many ways, it is these details that make the project memorable, standing out from the crowd.

Many developers believe that they need a lot of content for a successful release – beautiful interfaces, graphic elements, in-game models, and so on. In fact, the release can be successful without all this.

Moreover, too deep refinement of the prototype can greatly delay the development, and this is very undesirable – while you are setting up interfaces or modeling 3D content, your idea may become irrelevant or, even worse, be implemented by someone else. Therefore, the main recommendation is the fastest release: do a soft launch, look at analytics, user reactions, and draw conclusions.

Healthcare Hindrances: Why Lowering Hospital Costs Is a Must, and How to Do it

How Long Does a Car Engine Last on Average?