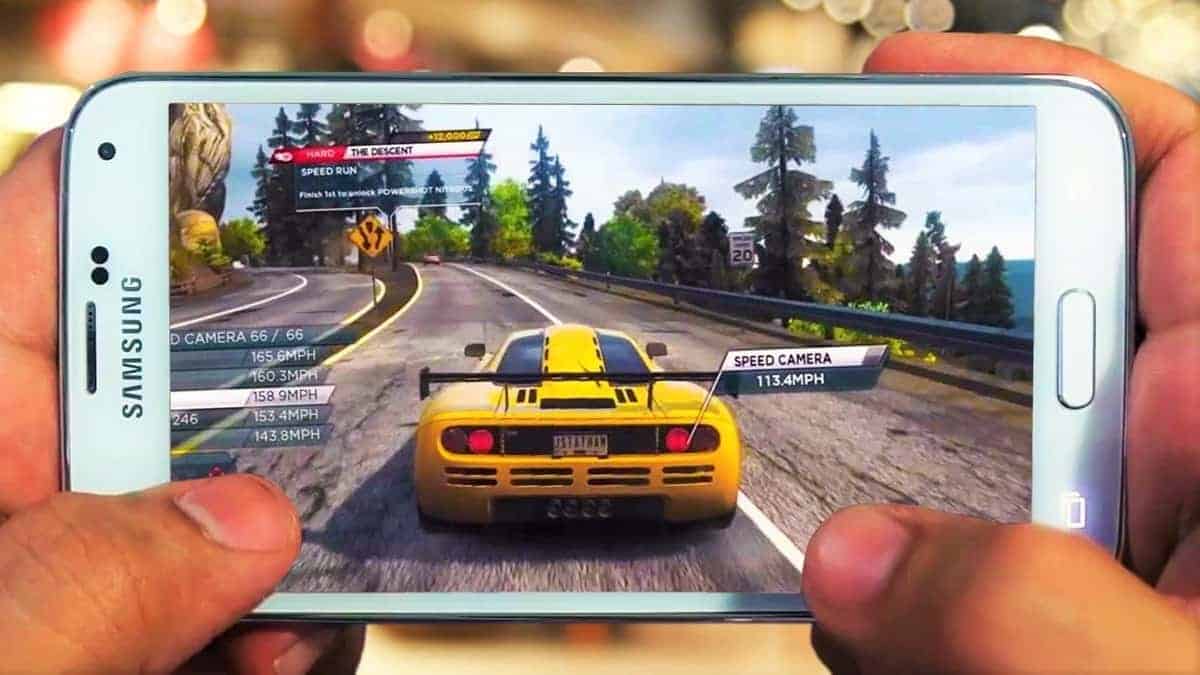 Choosing the best Android game is something that you might not want to take for granted.  You’ll be able to have extra fun during your downtime if you choose the right game to fit your needs.  Below is a list of what are expected to be the top Android games next year.

This game is a fairly popular first-person shooter game.  Up until 2019, you would only be able to play the game on a console or computer.  However, it will be available as a multiplayer team game for your Android soon. You can choose to be with the SWAT team or perpetrators.

Oddmar is an action adventure game.  There are 24 levels where you will find pitfalls at every turn.  Oddmar gets special powers from eating magic mushrooms.  This colorful platforming game is loads is expected to be loads of fun.  Oddmar costs $5 for ios and is thought to be the same price for Android when it comes out next year.

Assassins Creed Rebellion will actually be released today and is free of cost.  This RPG strategy game is set in Spain. You will be able to lead a team of assassins known as the Assassin Brotherhood.  You have the ability to make of team of up to 40 characters while training and using upgrades to boost their skills and power.  When you complete different missions it allows you to unlock DNA fragments for new assassins. Assassins Creed was developed by Ubisoft.

If you like racing games then Project Cars will be great for you.  This game is loaded with several exotic cars to choose from. You also have the ability to customize them too.  You’ll find an authentic race experience with this game which sold over two million copies in the PC and console version.  However, there is no exact release date yet but it will be in 2019.

Brawl Stars is a cool multiplayer combat game with different modes such as Gem Grab, Heist, and Bounty.  Teams of three can battle each other for supremacy. The Bounty game allows you to unlock different characters with super powers too.  In Gem Grab the first one to collect 10 gems is the winner. Heist is a safecracking game.

If you like first-person role-playing games then Elder Scrolls is where it’s at.  The Blades are being forced into exile and you take on one of the members of the tribe.  Your town was damaged to rubble and you need to fight to restore is back to normal.  You can find cool weapons, abilities, and armor.   This realistic game is sure to keep you satisfied.

Make sure to check out these great games for your Android in the coming months.

A Guide to Maximizing Your South African Getaway

What is Rock Bottom? How to Get Help with Addiction 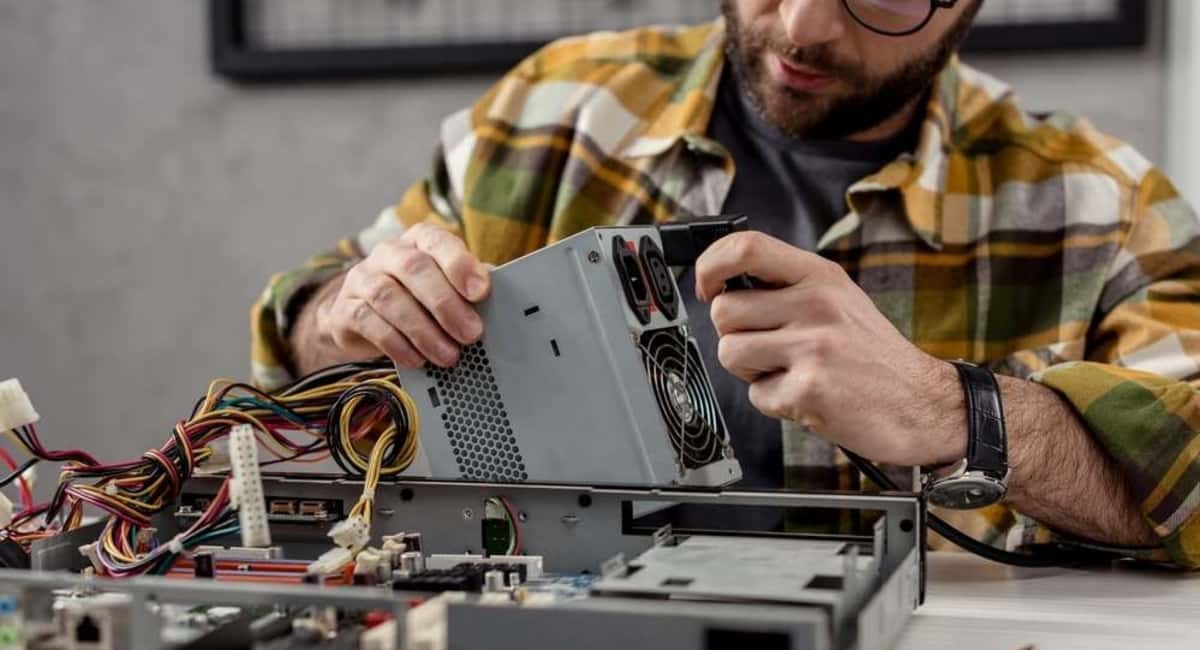 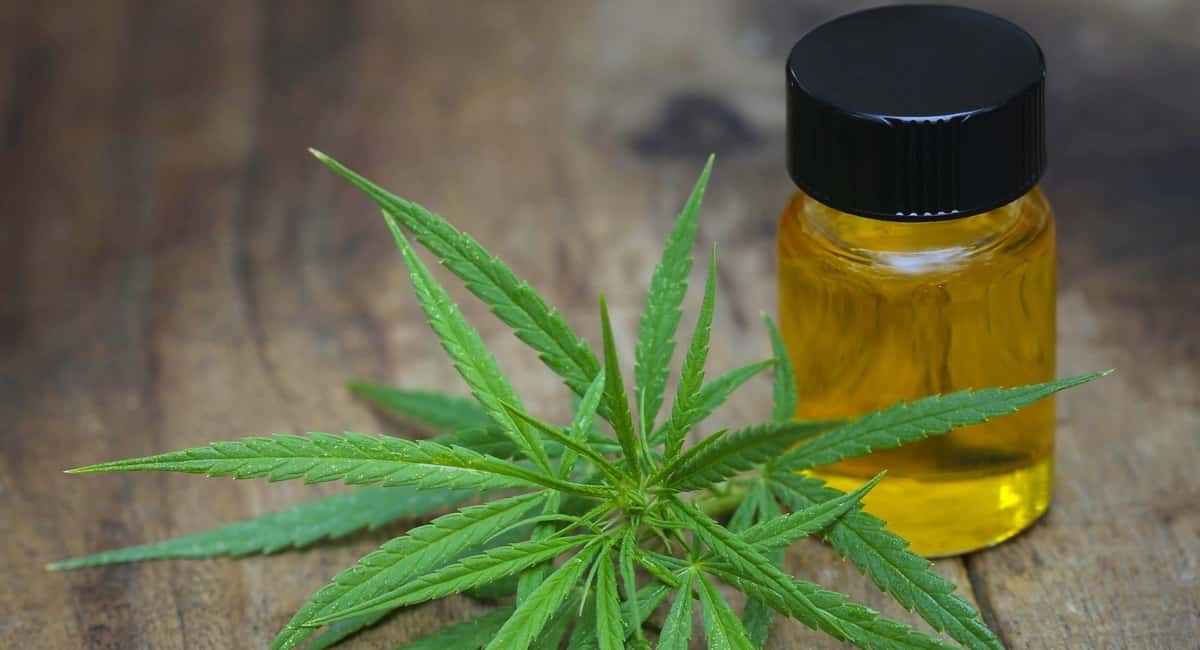