Child trafficking has always been a serious problem and has only been getting worse over the years. There have been petitions to governments to have stronger anti-trafficking laws, as well as to provide support and services for the victims of trafficking crimes so that they have a support system they can rely on. The development of long-term strategies to end human trafficking is going to take some time, but until then, here are five anti-child trafficking organizations you should consider donating to. The Code is short for “The Code of Conduct for the Protection of Children from Sexual Exploitation in Travel and Tourism,” and is one of the anti child trafficking organizations to donate to. It is an industry-driven initiative that focuses on the tourism business as a whole. It is provided with the knowledge, tools, and support that it needs in order to prevent the sexual exploitation and trafficking of children. Thankfully, it has recently re-engineered its member management process so that it can be more effective in its goal.

Liberty Asia specifically targets human trafficking that takes place in Asian countries. It has set up legal advocacy and organized collaborations with corporations and nonprofits to intervene in any human trafficking circles and activities. It is a Hong Kong-based nonprofit and seeks to make certain technologies accessible to anti-trafficking technologies so that it is much easier to halt these illegal activities. A cloud-based app was created to build a database of names and ages of victims, as well as their movement across borders so that interventions could take place. Unseen is built with the help of survivors of slavery so that they can help other victims. They are provided with safe places to recover from their traumas so that they can start to rebuild their lives. They developed the U.K. National Modern Slavery Helpline to combat trafficking and slavery in the United Kingdom, making it easy for anyone to get help, advice, or make reports of suspected slavery.

Destiny Rescue is an international Christian-based anti-sex trafficking nonprofit organization that is focused on rescuing children in particular from sexual exploitation and human trafficking. It operates in several countries, including the Philippines, Thailand, India, Laos, the Dominican Republic, and Cambodia. They go out of their way to ensure justice for those who have been wronged and seek to raise awareness among more people so that they know what to look for and how they can stop human trafficking in progress. Hagar provides support for those who have been through the trauma of human trafficking so that they can start the healing process. Hagar is mainly focused in Cambodia and seeks to help women get out of child labor, child labor, and human trafficking. They build customized reports so that each individual rescued by the program has their progress tracked to ensure they’re on the right path.

Every effort is being made to deal with the problem of human trafficking and in this day and age, it’s a good thing that technology is on the organizations’ side. What was once impossible has now become an easier task of eliminating the human trafficking problem.

What Are the Types of Personal Injury Cases?

4 Questions to Ask a Mechanic 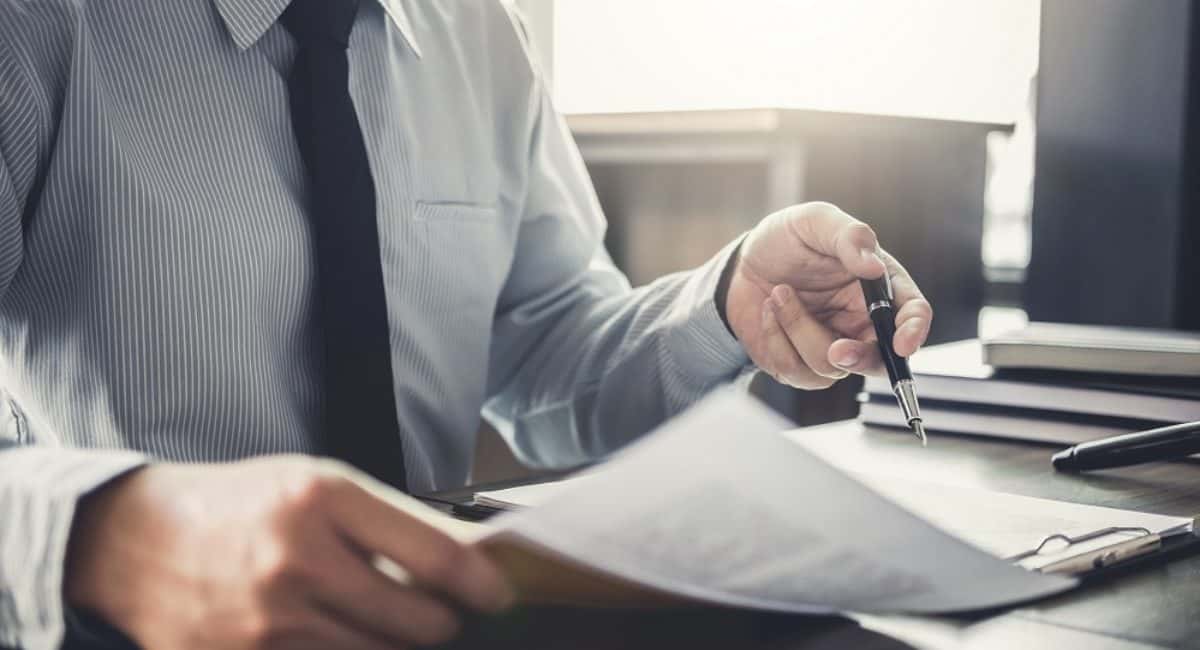 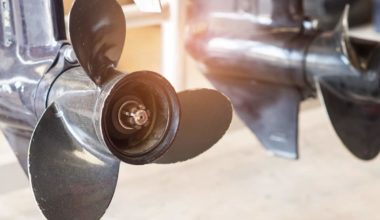