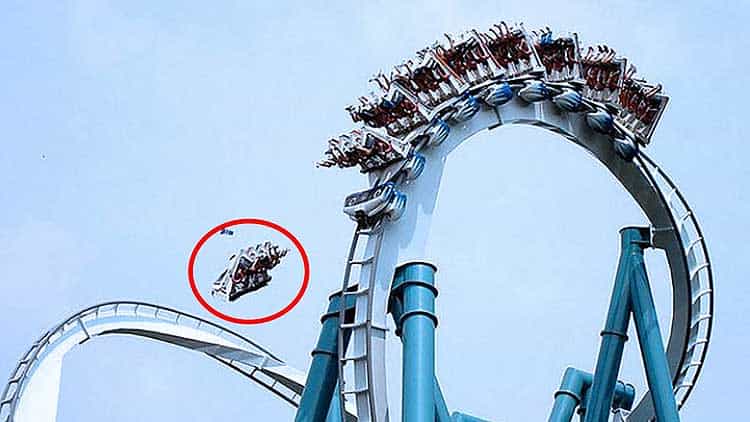 If you’ve ever been fossil hunting or spent a day or two out in the forest you would have probably come across a few strange treasures. However, since we can’t swim deep down to the bottom of the ocean every day when treasures do surface they are especially spectacular. From Egyptian statues to human skulls, […]
17
Shares
17
0
0
0

When it comes to a much needed summer vacation to let off steam and forget about everyday life, most people will agree that there is nothing more exciting than attending a theme park and letting go among the many rides and attractions.

Most major theme parks offer roller coaster attractions to visitors. However, you may be surprised to learn that not every roller coaster is worth the ride or the time spent queuing. In fact, some roller coasters can even be life-threatening. Let’s take a moment to discuss 10 of the most deadly theme park rides to date. 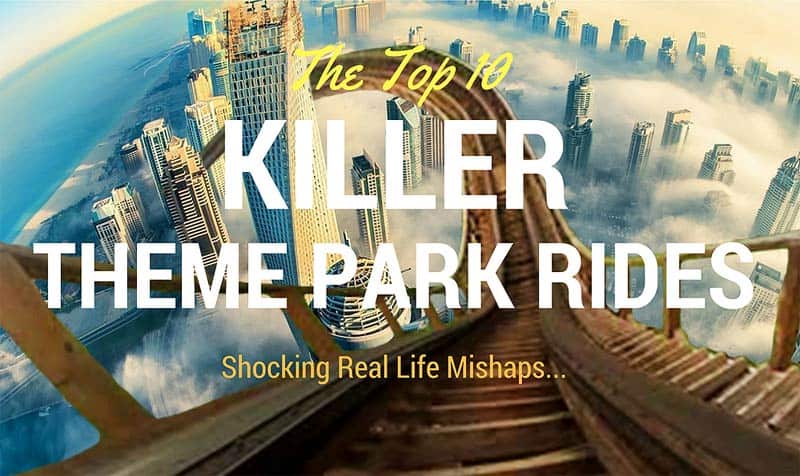 A young man was decapitated by a rollercoaster when attempting to retrieve his hat. After ignoring many warnings, he walked on to the track just as the ride was zooming by. The boy was hit at 50 miles an hour and died instantly.

A woman fell to her death after being ejected from the Texas Giant. The 52-year-old hit both a pole and the roof of a tunnel while falling 75 feet. Investigators say that her size may have been the cause of the malfunction. The ride had recently undergone a major renovation.

Expoland was closed after a cart derailed and caused 20 passengers to be ejected from their seats. Among the victims was a 19-year-old who died after striking her head. It was later found that the ride’s axels had not been changed in over a decade. This was deemed as one of the worst tragedies the country had ever seen and is deadly from any perspective in the history of theme park rides.

For four people in Queensland Australia, a Thunder River Rapids ride turned deadly when the machine malfunctioned. Two of the riders were killed after becoming trapped in the conveyor belt. Though the other two passengers, both children, were injured, they managed to escape. 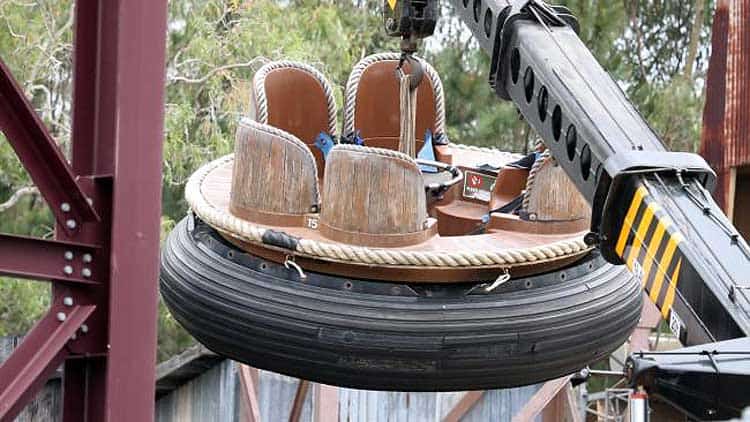 This Kansas City park closed after a 10-year-old lost his life on the Verruckt. The waterslide was as tall as the statue of liberty and required its passengers to be a combined weight of 400lbs. Unfortunately, on that day in 2016, the boy’s harness failed and he was thrown into the ride’s protective netting.

Action Park experienced several tragedies during the time that it was opened. There had been drowning incidents, heart attacks, and even an electrocution. There was also a freak accident in which an employee was hit in the head by a rock. The park was officially closed in 1998 but has since reopened in a new guise.

In 1996, a 12-year-old boy boarded a California theme park ride. He would eventually fall over 200 feet to his death. While the family insists that the ride’s buckle had failed, it was reported that the buckle was locked when the ride returned to the ground. The circumstances surrounding the event is still a mystery to this day.

Perilous Plunge, also referred to as the Knots Berry Farm, gained its popularity for having the steepest descent in the world. However, tragedy struck after a woman fell 100 feet from the ride. The harness and belt were still locked when the ride docked again, so it is still unclear how she managed to become free of the harness.

This particular ride resulted in two deaths. However, the events took place in two different theme parks. In Massachusetts, a man died in the hospital after being ejected from his seat. This ride also resulted in the death of an amputee Iraqi veteran, in New York.

Way back in 1984, as many as eight young teenagers were burned to death after a fire had erupted in a haunted house ride. In fact, these victims were burned so badly that they could only be identified by their dental records. The theme park was not prosecuted as it was later found in the fire investigation that the deadly Haunted Castle incident was due to arson and therefore a crime.

There is no doubt that all of these theme park rides appear exciting and inviting at first glance. However history has taught us that sometime it is better to be safe than sorry. Theme park accidents are however extremely rare so do not be put off from visiting one during the next vacation time.

10 Amazing Animals Who Have Better Hair Than Humans 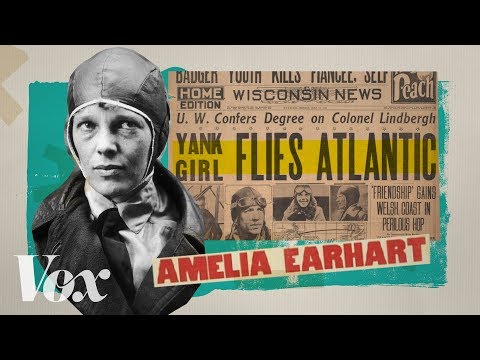 Read More
These are the unexplained photos before digital wizardry that cannot be explained. Shocking photos that defy any logical explanation. ( SEE THEM )