The Top Ten Most Outrageous Shark Attacks Ever

The image of the shark gliding beneath a swimmer is a deadly one. Indeed for most people the notion of a shark attack is more than enough to make them never want go near the sea ever again. There are just too many horror stories and spine tingling reminders of what can happen when a shark strikes. Here we have ten outrageous shark attacks to scare you senseless.

Of course some people can fight back from deadly shark encounters. Even after being attacked by a Great White, Mako or Tiger shark they still willingly hop back on their surfboards or take that cool moonlit dip. Are they completely crazy? Probably but their shocking stories of survival alongside these great predators of the deep are truly unbelievable. Some however were not so lucky and succumbed to their injuries. Others just took advantage of having great health insurance and lots of luck, since they sure needed it.
[the_ad_placement id=”link-ad-responsive”]

While all these deadly attacks listed in this feature set are no doubt terrifying for everyone involved, this particular attack by a shark is pretty distressing. Gemma Redmond witnessed her husband being killed by a shark just off shore while on Honeymoon in the Indian Ocean. She had to be restrained from running into the water to help her husband who sadly was beyond help. Monster fish are to be feared and this is exactly why.

Shirley Ann Durdin was a mother of three who was at the waters edge happily hunting for scallops way back in 1985 when witnesses report observing a giant 20 foot great white leap out of the water and literally rip Shirley Durdin’s body to shreds. Great white sharks are known of course for their ability to jump out of the water.

Sadly by the time rescuers actually got in the water to reach her there was barely a leg to find. The shark attack was so savage that her family who were watching the incident in horror recall seeing their mothers head being decapitated by the flailing sea monster!

8. Shark Attacks, The Fate of the USS Indianapolis

After surviving the shocking sinking of their Navy ship by the Japanese in 1945, the stunned sailors on board the warship, USS Indianapolis thought that the worst of their experience at sea was over. They were so wrong. As the men bobbed helplessly in the shark infested waters for days on end, the sharks fed on their comrades one by one.

By the end of the bloody shark feast at sea nearly 150 crew were said to have been eaten alive by the hungry sharks. These are shocking events that are made even more poignant by the fact that the wreck of the ship was recently discovered in the summer of 2017.

A long time ago in the  1960’s Rodney Fox was a surfer and a keen fisherman. As such he would spend a lot of time in and around deep water. He did this pretty much every week without incident then one day he had only been under the water for a few minutes before he was attacked by a monstrous great white shark.

Not one to faint and give up Fox fought back and ended up actually riding on the back of the great white before being rescued, almost like a Dragon rider except on sharks!. Rather than live in fear of the ocean monsters, Rodney Fox went the extra mile and started up a diving company. Since that time he has made a decent living from shark expeditions and fishing.

This shark attack tale is so unbelievable, in fact Hollywood went and made a movie out of it. Bethany Hamilton was a young surfer and was only 13 years of age when the shark struck her down. It happened when she was lying on her board waiting for a good wave. It was there while waiting for the wave that a shark ripped her arm from the shoulder.

Upon reaching shore Bethany Hamilton had already suffered from nearly 60% of her blood leaking out and as a result she had to have her arm amputated. This is why you need great health insurance when partaking in action sports folks. The really good outcome from this shark attack story though is that she just kept on surfing!

Robert Pamperin’s shark attack story is particularly strange because some believe he was completely devoured by the shark that attacked him. Robert was out swimming in the sea with his diving partner when they drifted off course and into the path of a prowling great white shark. His companion reached shore and decided to call for aid but by the time that other scuba divers began the search, there was no trace of Pamperin’s body to be found anywhere. He could well have been eaten whole by the shark!

4. The Attacks at Matawan Creek

Sharks we back soon enough to kill more people at Matawan Creek in 1916. Matawan Creek is a creek and partially a tidal inlet of Raritan Bay. It lies in Monmouth County, New Jersey across from Staten Island, New York.

These deadly attacks took place at a time where shark attacks weren’t particularly common. In fact most people were rather sceptical whether or not this predator could actually kill a human being. Those attitudes soon changed after the events at Matawan Creek.

By the time that 1916 came to a close some four people had been killed by sharks and a huge hunt was underway for the sharks responsible. It is said that one young shark was pulled from the water with human body parts discovered in his stomach.

For anyone who has ever seen the notorious shark attack film that is Jaws then just the thought of it having been inspired by true events is enough to make you never want to go anywhere near the seaside again.

Around the same time as Matawan Creek incidents in 1916 the New Jersey coast was maimed again by two ferocious bull shark attacks. The bull sharks terrorised local swimmers in the area for nearly a fortnight. Four people were killed and more were injured, not a good time for Jersey.

Witnesses to the attack are reported to have said it was totally brutal with the shark almost appearing to play with its victim like a cat might play with a mouse. Barry Wilson’s friends were the brave sort and they battled the strong current for half an hour just to bring him back in. Although it was way too late in the day for Mr Wilson by the time he reached dry land as the damage had been done.

Ever wondered what poor soul was first, there always has to be number one. This attack is said to have been the catalyst behind why people started fearing sharks in the first place. Of course shark attacks have probably happened like forever but only in the last few centuries were properly recorded.

So way back in the 1700’s a young boy only who was just 14 years of age was taking a dip in Havana Harbor when a shark took him out. The moment of the attack was immortalised in a now infamous oil painting depicting the scene. The story detailing the attack was published several times on and off for thirty years. Did you know also that Brook Watson ended up becoming the Lord Mayor of London so not all bad then. 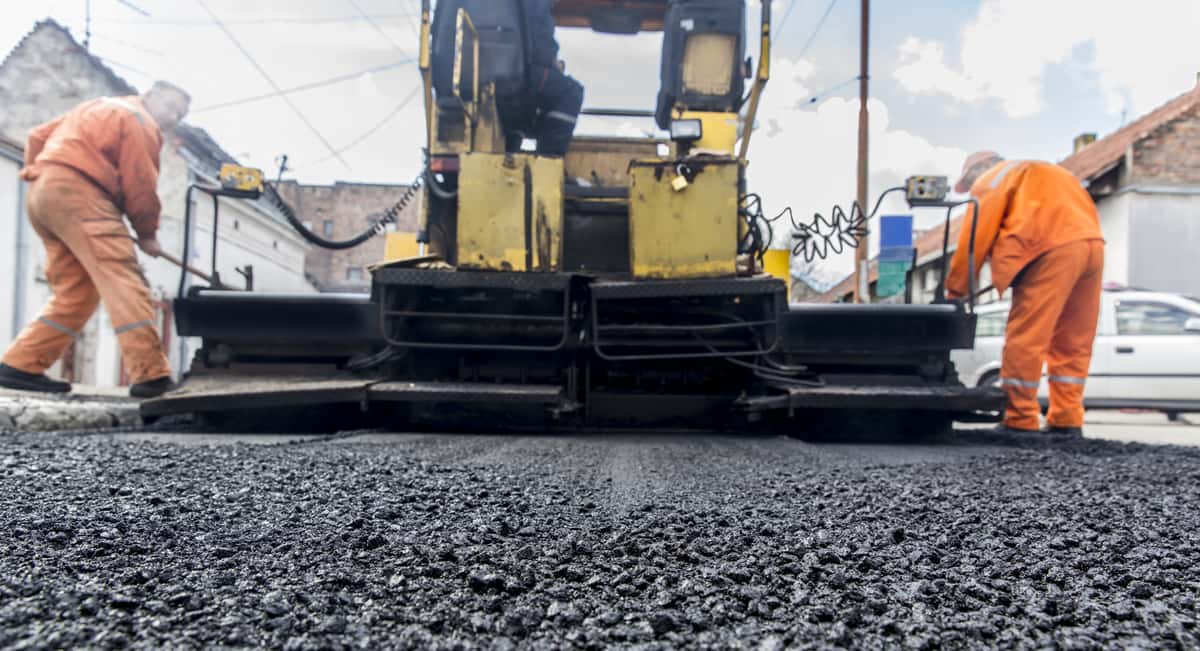 Read More
Table of Contents 1. Check Their Reputation2. Find out What Equipment They Have3. See if They Have Good Insurance4. Always Get Written…
LLife Style 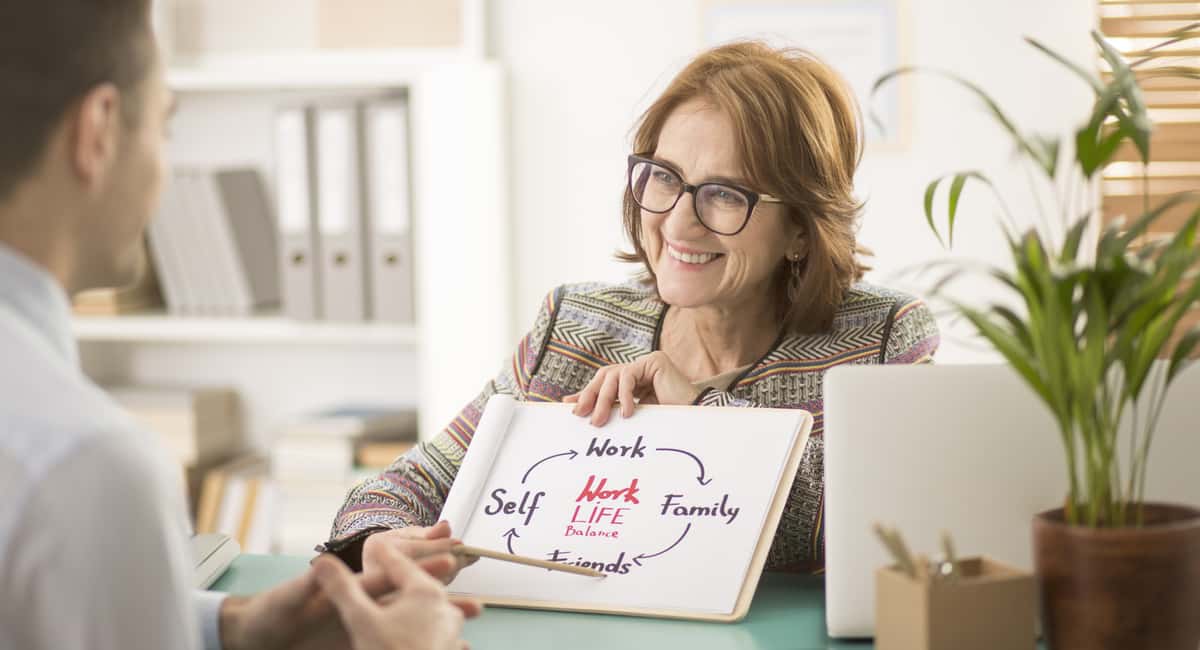 Read More
Table of Contents Recognizing the Signs That You Need a Life Coach1. Everything Makes You Feel Exhausted 2. You…