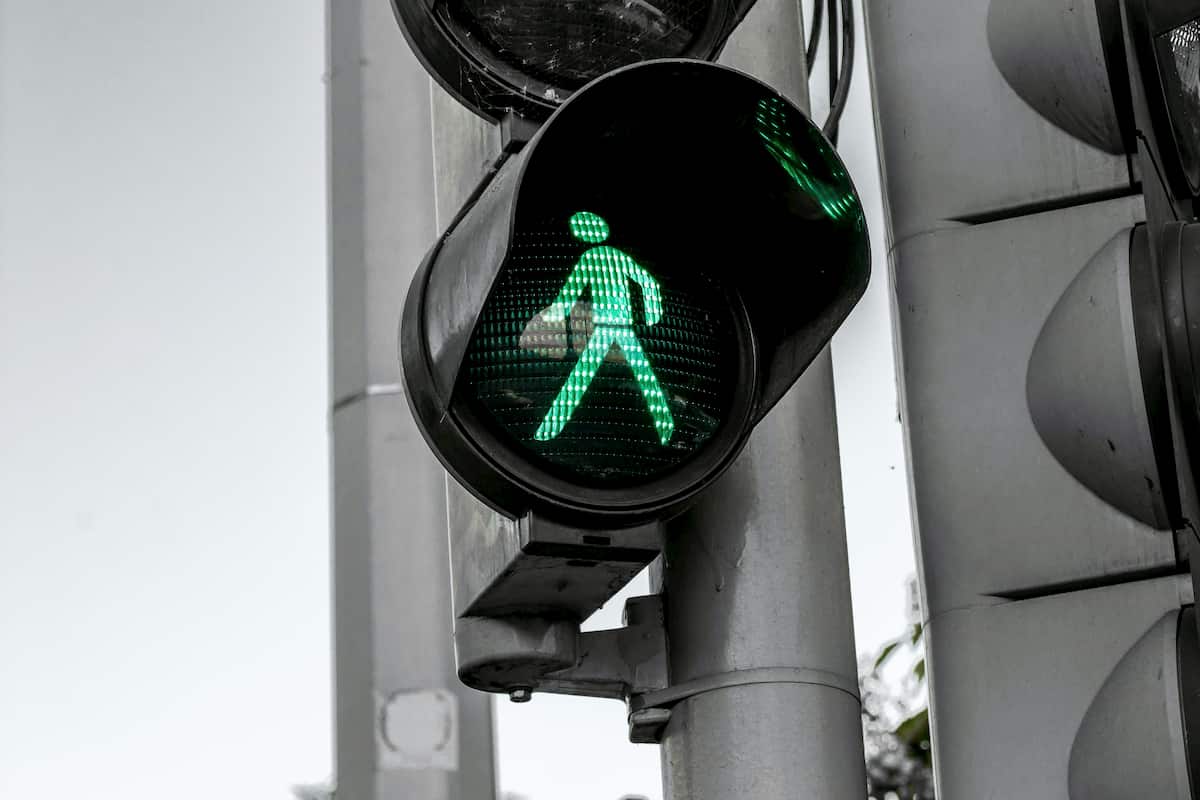 How Much Has Road Traffic Control Improved Since Its Inception

Though you may think it began with the invention of the automobile in the late 1800s, traffic congestion has actually been a problem since the days of the Roman empire.

Let’s take a look at the history of traffic control over the years, and see how it’s improved over time, and learn where we might be headed for the future.

Congested streets were a massive problem in ancient Rome. The problems were mainly due to poor infrastructure planning. Most of the roads were extremely narrow, which meant two carts couldn’t pass each other going in opposite directions on almost any road in the city. In addition, roads were often laid out in such a way that funneled all of the traffic to central crossing points, which created massive congestion at those points leading to additional congestion on all the throughways coming to those points. In essence, it was a mess. Eventually, Julius Caesar banned the use of all wheeled traffic in Rome from dawn to dusk, in an effort to ease the congestion and make the streets passable for pedestrians.

Leonardo da Vinci is credited with suggesting separate routes for wheeled and pedestrian traffic by creating elevated walkways for pedestrians. Though the idea never took off in any magnitude, it’s another indication of how dire the problem of traffic congestion can become in large cities.

Throughout the centuries, cities have attempted to control traffic and limit congestion in multiple ways, including one-way streets, mass transit options such as railroads, and assigning police officers to direct traffic in especially busy or dangerous intersections. It wasn’t until the electric traffic signal was invented in the early 1900s, though, that traffic control systems began to really effectively manage traffic flow and congestion in large cities.

The very first traffic signal was gas-powered and manually operated by a police officer. It was placed in a busy intersection in London in 1868. Due to a gas line explosion, that first traffic light was a short-lived experiment, but the idea of using lights and signals to control traffic took hold, and new traffic control systems began popping up in cities all over the world. These signals were tall enough to be seen by drivers from some distance and were manually operated by police officers.

The first electric traffic signal was invented in 1912 by a police officer named Lester Wire in Salt Lake City, Utah. Though the light still had to be manually operated, it could be done from a short distance away. Wire’s design was the basis for modern traffic signals, and other inventors continued to improve on his design with new features and technologies that eventually became the traffic control systems we know today.

Starting in the 1950s, traffic control systems underwent another huge shift thanks to computers. Computerized traffic signals were basic at first, using pressure plates to detect vehicles at stop lights. Over the years, computerized traffic control systems have continued incorporating new technologies, making them much more effective at controlling traffic based on current traffic patterns, rather than relying on preset programs that can actually create more traffic congestion.

The Future of Traffic Control Systems

Most experts agree that artificial intelligence will play a large role in the future of traffic control systems. Traffic control systems could be connected directly to vehicles with AI components to allow real-time monitoring of traffic patterns. The systems could then send alerts to vehicles to route around congested areas, or change traffic signal lights to reduce congestion. Incorporating artificial intelligence into traffic systems could have a variety of benefits, including reduced time waiting at stoplights, lower vehicle emissions, and overall lower commute times. But in addition to the benefits, some critics bring up objections about misuse of the data and privacy concerns when considering how deeply AI should be incorporated into our traffic systems.

Traffic control has come a long way since Julius Caesar banned wheeled vehicles in Rome. And with the exciting changes happening with technology every day, it will be interesting to see where traffic control systems advance in the future. Will future traffic controls resemble the three-light signals that we’re used to today? Only time will tell.

Should You Invest In Cryptocurrency? 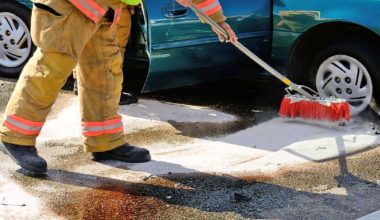 Read More
Table of Contents Oil spills on land: How to manage?Controlling the spillContaining the spillCleaning up the spillRemediationThe land…
WWeb Guides 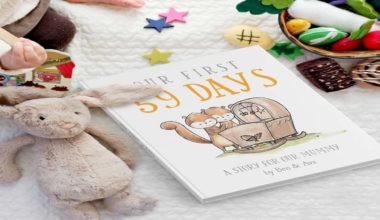