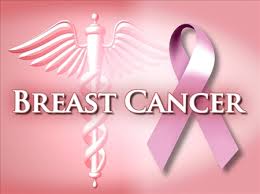 Experts believe that clinical trials’ lack aimed at the younger patients of breast cancer could be blamed partly for long-term survival problems, according to experts.

This study which is funded by the Cancer Research UK as well as Wessex Cancer Trust, analyzed that around 3000 women below 40 are diagnosed with breast cancer in UK.

It found  rapid increase in the relapse after 5 years in young patients with some particular cancer type.

This does contrast with what happens with this disease normally.

The data which is published in  Journal of the National Cancer Institute does show that survival 5 years after the diagnosis is 85%. If it is 8 years, then it is 68%.

Mostly, breast cancer tends to be diagnosed in the post-menopausal women, though the ones diagnosed below 40 show less than five percent of all the breast cancers that are treated in UK.

This study concentrated at the cases that involved disease that is oestrogen-receptor-positive, whose cancers get to be fuelled by oestrogen, the female hormone.

This disease form usually is treated with chemotherapy and followed for 5 years by drug tamoxifen to block the oestrogen receptors.

According to researchers’ suggestion, taking the tamoxifen for longer period might help, though they said that the underlying problem is that the trials needed involvement of more young patients.

Prof Dianna Eccles, the Chief Investigator, said that this study does add to evidence that the breast cancer could behave in a different way when it gets diagnosed in women who are young.

The clinical research’s director at Cancer Research of UK, Kate Law, said that although, survival in breast cancer generally has dramatically improved in the recent decades and that now about twice the women as before survive the disease for minimum ten years, compared with those diagnosed during 1970s,  the exact couldn’t be held true for the younger patients of breast cancer. 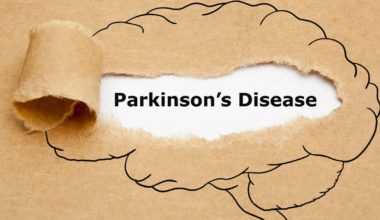 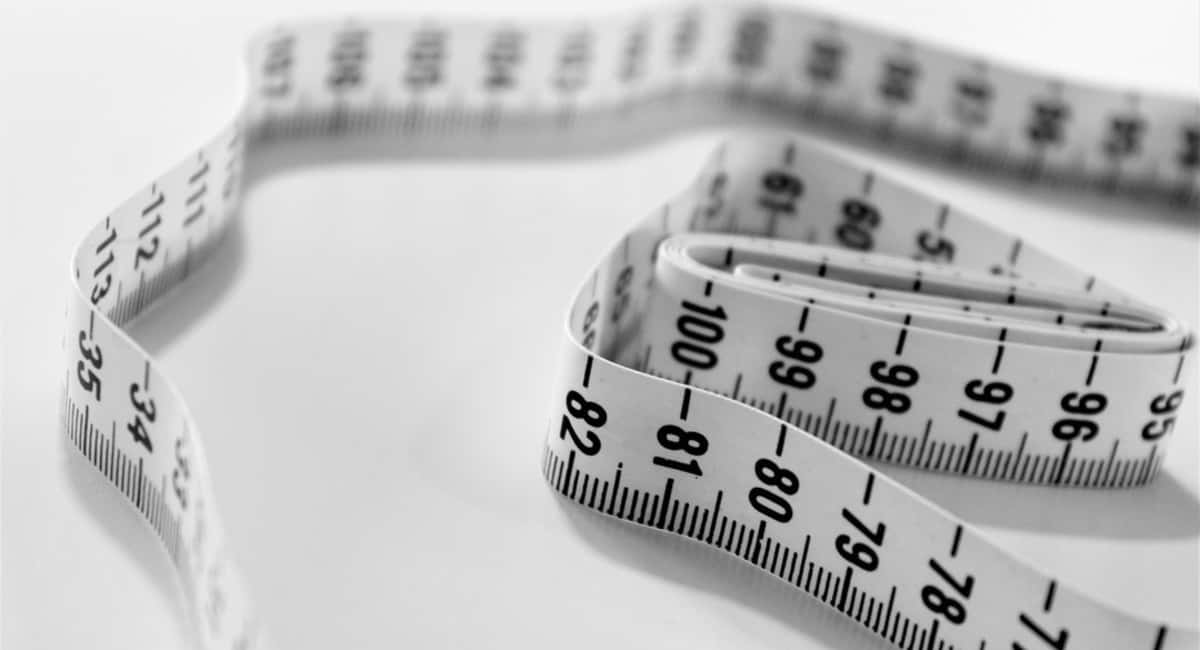