U.S military investigate to the Afghan troops for their wild act of killing civilians.

Army of U.S started investigation to know about the criminal acts of the Afghan troops who are killing Afghanistan civilians. This investigation report is presented the U.S and NATO officers for taking strict action for this cruel crime.

In this investigation all the criminal investigation departments and CID is working to get the results on the facts. They found many afghan villagers for helping troops for killing the other civilians.

These investigation were also made in November (2012) and February (2013)but after long investigation Army criminal investigation unit failed to get any evidence based on the facts. But they continued their theme of investigation and after that on adding ICRC new information about this case they are stepping forward for getting evidence against them again.

The senior officer told to the media that they will continue their investigation till they found sold clue for those Afghans who are supporting the troops in killing innocent citizens.

They told that they are working together with Afghanistan local forces from years and they are very close to find the good evidences about them and will be successful soon to the find criminals. 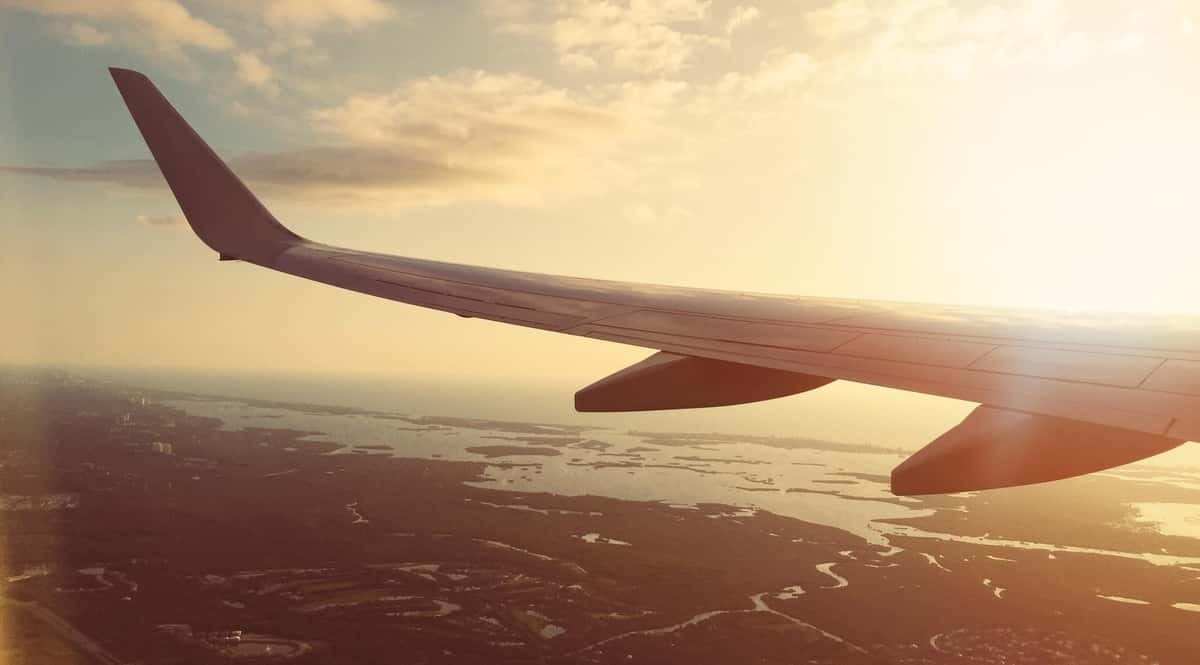 Read More
Table of Contents Moving Your ThingsVisas and ImmigrationServices AvailableWhere Will You Live?Taxes The rise of remote and freelance…
WWorld

Read More
About 27 people got killed and over 350 injured due to the 2 blasts in Tripoli, Lebanon’s city…