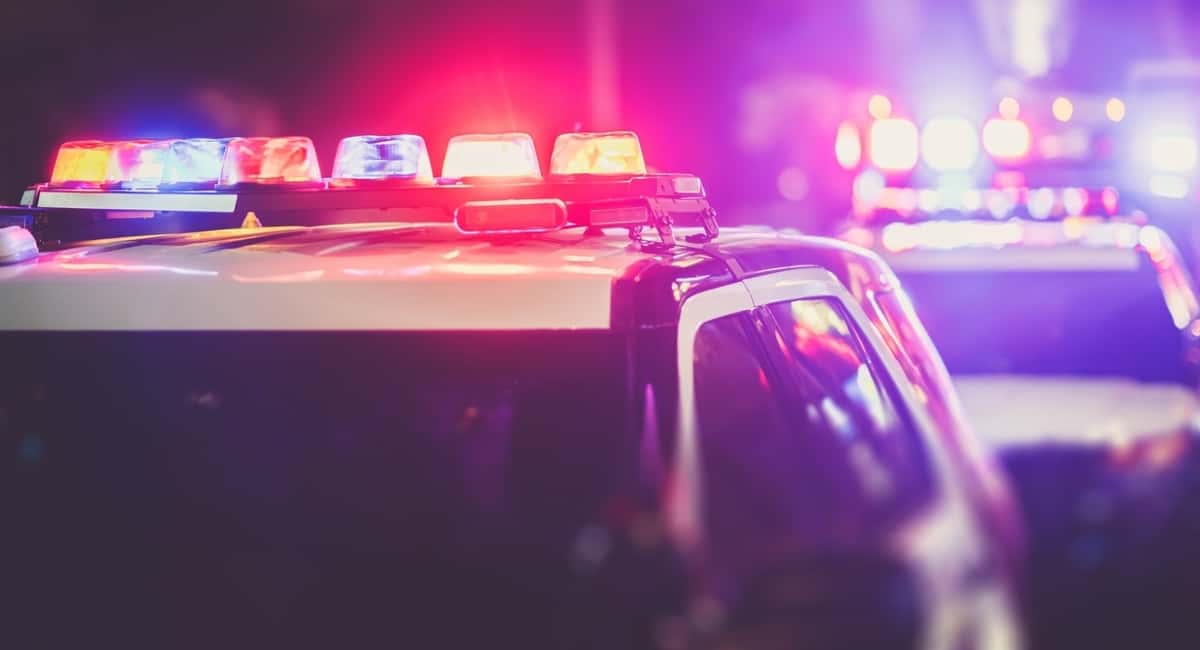 Underage and Under the Influence: Exploring the Consequences for Teens Who Drink and Drive in 2019

It’s clear teens and alcohol are a dangerous mix, but the problem doesn’t seem to be slowing down. As a parent, you’ve got to be concerned about your teen’s safety, especially when they are out and about with their friends.

If the unfortunate happens and your teen is at-fault for a drunk driving car crash or simply pulled over and found to be under the influence, there’ll be consequences. Continue reading to learn about the consequences for teens who drink and drive.

Serious Injuries and Loss of Life

Teens who drive under the influence are at a greater risk of getting into car crashes. If they’re extremely lucky, they might come out of it with minor bruises, but this is not often the case.

In 2016, for instance, 24 percent of people killed in road accidents were aged between 15 and 20, and they were under the influence. So when a teen gets behind the wheel while drunk, it’s highly possible that they will not arrive home alive.

Even a car crash doesn’t lead to loss of life, your teen might sustain serious injuries that could keep them in hospital for several months or years. This will affect their education, as they might not be able to continue with their studies while undergoing treatment.

Time in Jail and Other Legal Consequences

If a teen is arrested for DUI, they face a range of consequences, from time behind bars to probation, depending on the severity of the incident. Although specific laws vary from state to state, offending teens who’re convicted can go to jail for one year or more, especially if they’re repeat offenders.

Once out of jail, they might also be required to complete probation, diversion program, or even go an alcohol treatment facility.

If your teen has been arrested for drunk driving, it’s important to seek the counsel of a DUI attorney. This professional will help ensure the teen gets a favorable outcome, more so if the case goes to court.

Whether it’s the teen or their parent paying for these legal expenses, there’s no doubt the case can put a strain on family finances. Cases involving dead or seriously-injured victims can require large settlement, which can a toll on the family if the driver didn’t have adequate liability insurance. Even if the case doesn’t go to court, DUIs can result in tickets and other financial penalties.

In some cases, teens who drink and drive might be ordered by the court to install devices that monitor or limit the vehicle’s performance, such an ignition interlock device. Such installations can be expensive.

Consequences for Teens Who Drink and Drive Can Be Avoided

The consequences for teens who drive under the influence can be far-reaching. If they’re lucky enough not to kill themselves in a road crash, they’ll live to face the full force of the law. This can put an emotional strain on not only the teen, but also on their family and friends.

Never drink and drive, and keep reading our blog for more insights.

What Is the Safest Car to Avoid Auto Accidents?

Hiring a Product Liability Lawyer: How to Find the Best One 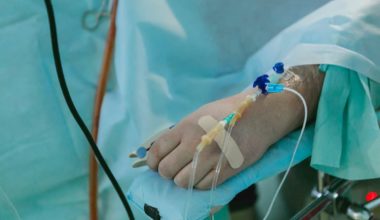 Read More
Table of Contents In this article, we’ll explain each one and what you can do if they occurMedical…
HHome & Family 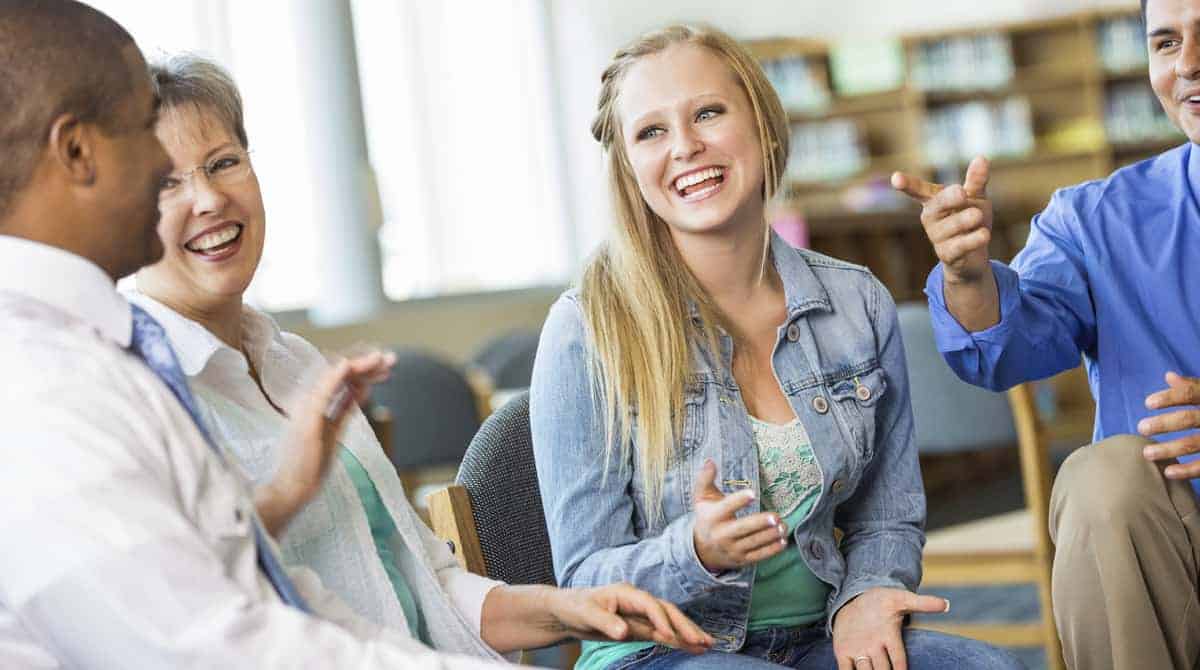