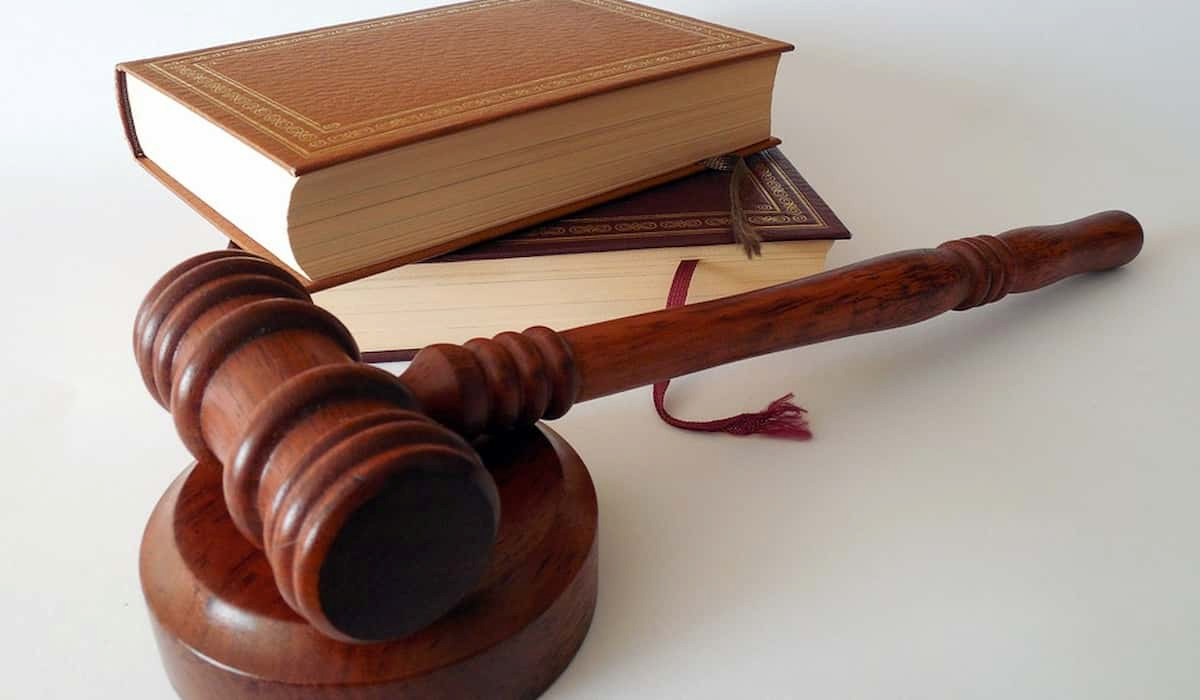 A Guide To Help You Understand Statute Of Limitation Better

When you are trying to take someone to court for a variety of reasons, understand that there is a concept called the statute of limitations that is crucial to know. This is a law that provides you the legal timeframe in which you are allowed to take action. There are different statutes that apply for various reasons, each with its own guidelines. Here are some helpful points of emphasis to learn in regards to the statute of limitation.

What Is A Statute Of Limitation 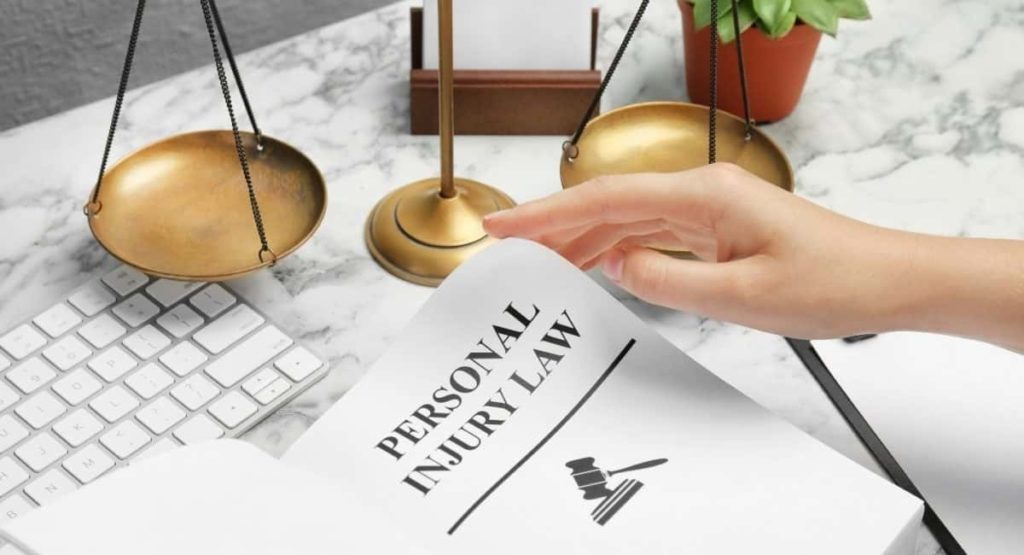 Personal injury laws and claims are among the most common when it comes to discussing statutes, as they occur and are discussed more frequently than other issues. When you are injured in a car accident, you have a period of time to file your lawsuit claim. It is important to learn about personal injuries and have a significant understanding of the situation at hand after you have been involved in any sort of accident. This will allow you to file your claims and build your case in a faster and more efficient manner. In the city of Illinois, for example, you have up to two years to file a suit from the date of the accident where the injuries have occurred. You can also apply the same statutes to events that have led to wrongful deaths.

Statute Of Limitations Associated With Debt

Contracts also have statutes of limitations, but also have a much longer timeframe than injury or death lawsuits. You will have more time to file your claims, as well as sue another party that refuses to pay their debts. It is again important to assess the restrictions in your city or district to ensure that you understand how much time you have to work with, as they differ from state to state.

After Statute Of Limitations Expiration 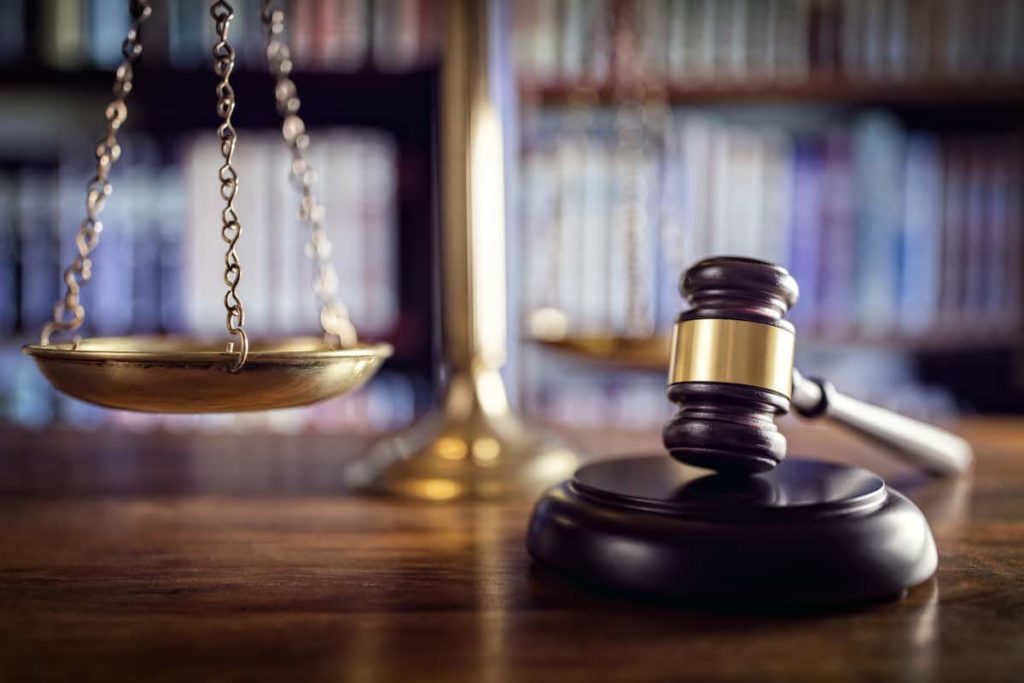 After the statute of limitations has surpassed the amount of time that it is permitted to file your claim, lawsuit, or attempt to collect the debt, you are not able to legally go after the other party. You cannot file an injury claim after the time has passed, or take the other party to court to force them to pay. However, this statute does not discredit the events that have previously transpired or erase the debt. The owing party is still morally obligated to settle their debts. In the event that a party is refusing to pay their owed debts, they can still suffer penalties resulting in lowered credit scores and the ability to gain financial flexibility in the future. This will also have tax implications, as any debt owed can be seen as income on the previous year, which would at the very least, translate to being taxable by the credit bureau.

When The Statute Is Established

The beginning of the statute of limitations is established when the initial event occurs. If you are pursuing a lawsuit, the statute begins when the wrongful act happened. If injury or fraud occurred, this is when you will establish the beginning of the statute. In some cases, you can also utilize when the discovery of injuries or fraud occurred if you can prove this in court or legally. Because matters can get convoluted closer to the expiration date, it is always best to file your claims as early as possible in order to avoid such circumstances. When you are talking about debt collection and contracts, you can establish the statute in a multitude of ways. Either through the oral contract and having a record of such agreements, written contract, promissory note, or an open-ended agreement. 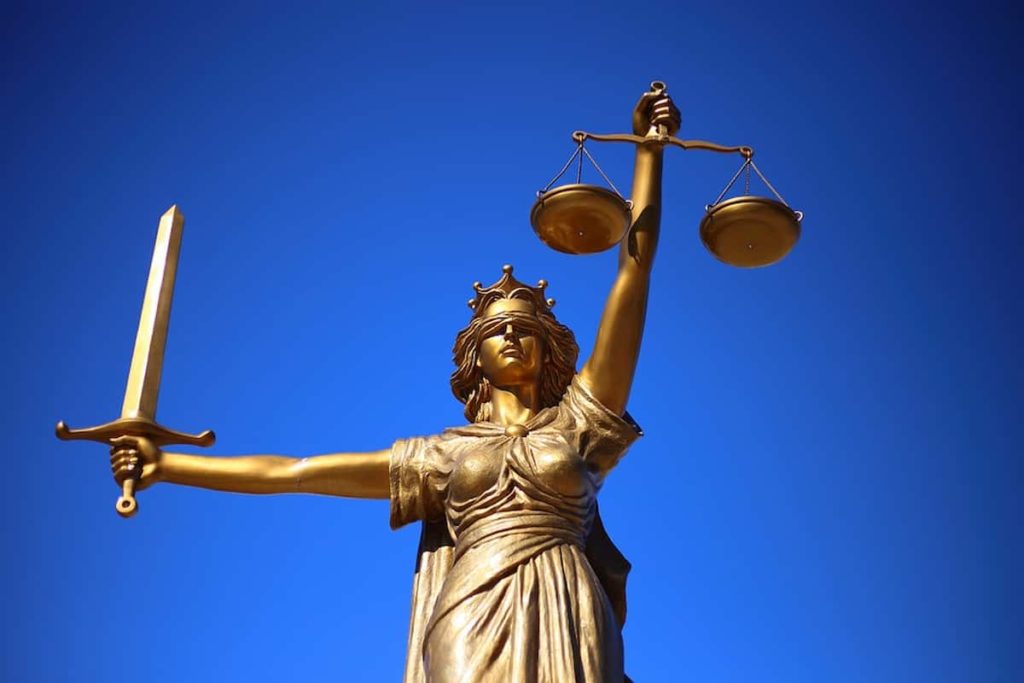 Restarting Or Extending The Statute Of Limitations

When you are talking about certain variables in play, a statute of limitations may change. Returning to contract and debt, if a debtor makes a payment or agrees upon a later date to make payment, they can then be taken to court as such cases may reset the statute of limitations. When dealing with lawsuits, there are methods and procedures to extend the length of the statute of limitations in order to add potentially more time to come to a settlement. This is important when you are looking at a case that was filed within a reasonable time, but the defending party may be trying to put off the preceding and extend the case past the statute limits, therefore escaping the financial responsibilities for such settlements. This is also important in extended cases, where new evidence may arise as the expiration date approaches that could be crucial to your case and you need time to process that information.

Reasoning Behind Statute Of Limitations

It is important to understand that the statute of limitations is in place for important reasons. If someone was involved in an accident and wants to sue the other party, they are permitted to do so, but with the statute in place, this means you cannot sue another party and pursue them for an extended amount of time. In the event that you cannot pay off the terms of the agreements or debts that you owe, having such regulations in place protects you from being harassed for an extended amount of time. This also ensures that people take responsibility in filing their claims early when they are most relevant. If you leave such measures for too long, the events of an accident become forgotten by witnesses, and important evidence and key documents may be lost. Having such statutes means that the matters that need to be settled are relevant.

Just remember that when you are filing any sort of lawsuit or claim against someone, regardless of the classification, you need to prioritize your time. You want to act quickly to get the information you need to your lawyers so they can gather sufficient evidence and go through all the important processes.

4 Things You Need To Know About Buying A Home

Why Should You Go For Automated Product Photography? 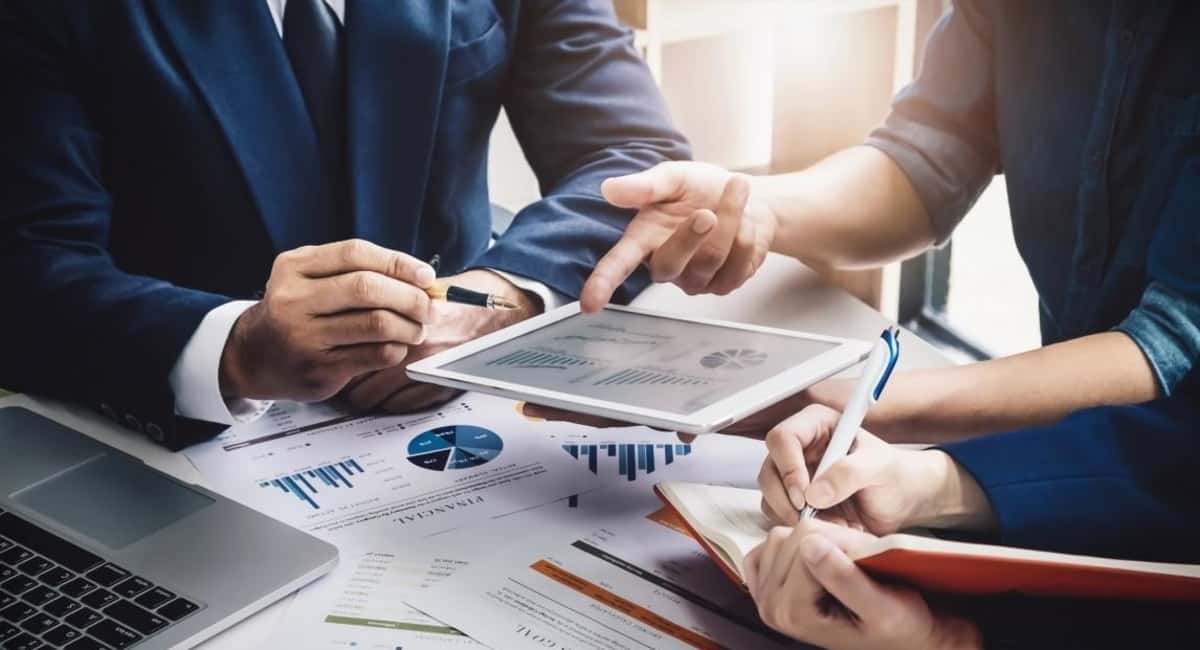 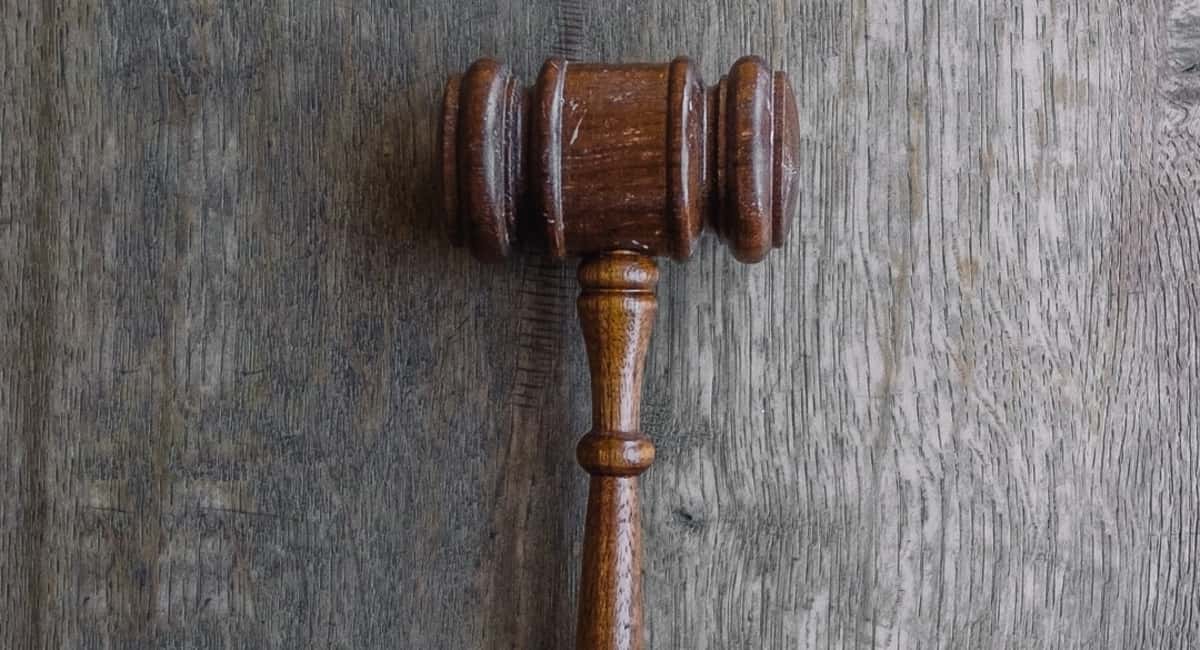