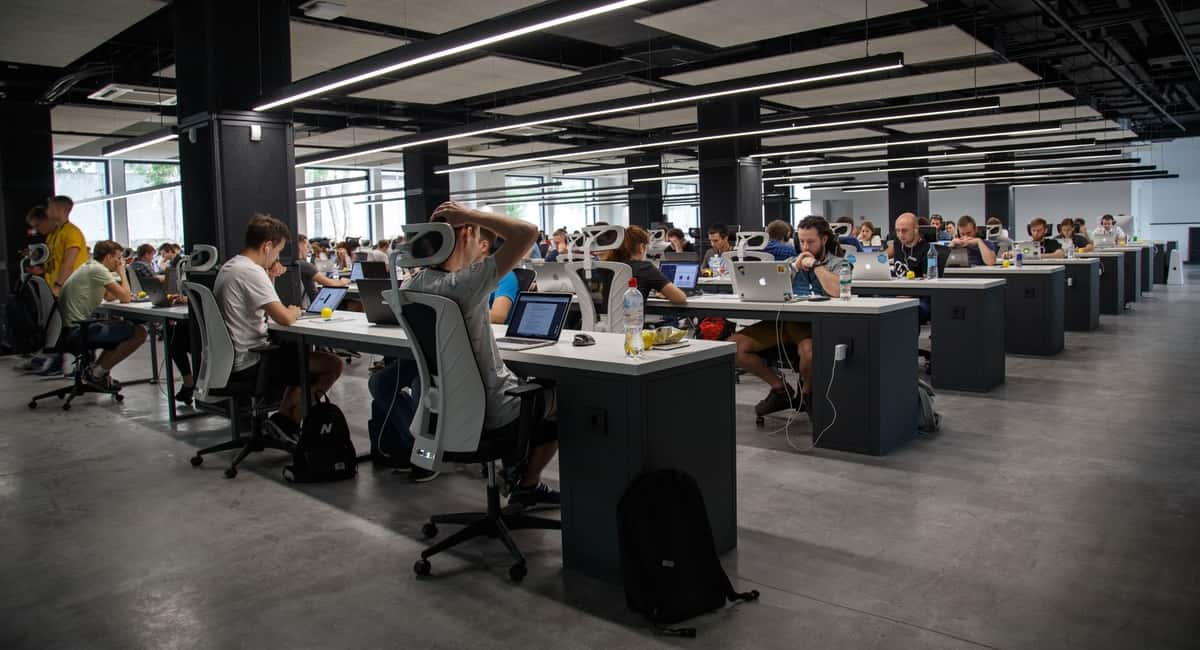 At just 3.4%,  the unemployment rate in Texas is at an all-time low. So far this year, more than 297,000 jobs have been created in the state, and as a result,  thousands of job seekers from neighboring states are upping sticks and heading to The Lone Star State. But just what are businesses in Texas doing right that those in other states aren’t?

The number of unemployed people living in Texas has been low since June 2019. This is because thousands of job opportunities across multiple industries have opened up since the start of the year. The Trade, Transportation, and Utility sector has launched 9,700 new vacancies, while Profession and Business Services have added a further 6,300. Meanwhile, more than 5,000 jobs have turned up in Education and Health Services. Due to local businesses pulling together to support the Texan community, the local job market is booming, and this has led Bryan Daniel of the Texas Workforce Commission (TWC) to applaud their efforts.

One nation that is particularly benefiting from the job prospects in Texas is Alaska. A recent LendingTree survey found that a large number of  Alaskans moving out of the state are heading to Texas: the job skills between the two states are interchangeable due to the large gas and oil industries that both states are home to. However, the one thing that Alaskans need to be aware of is that employers in Texas aren’t legally required to provide workers’ compensation.  Texas workers’ compensation insurance safeguards both workers and companies in the event of an injury in the workplace by covering the cost of wages and medical bills. For optimum protection, it’s recommended that Alaskans heading over to Texas only take work from an employer that is committed to the care of their employees, and can prove they have this insurance in place.

Even more Alaskans could soon make the move to Texas, as there are plans in progress to help a greater number of people to secure long-term employment in the state. Aisin AW Co. recently announced that they’ll be opening up a new manufacturing plant in Cibolo, with the potential for 500 new job vacancies. Meanwhile, the Texan unemployment rate could sink lower, thanks to the  MoveFWD program that aims to help Texans train and grow careers in the state’s developing industries, including construction and trucking.

The Texas job market is an impressive one, and has ensured that only a handful of locals are out of employment. And with even more plans in place to keep the job market in Texas afloat, both Texans and workers from other states will soon be reaping the benefits.

Signs that your Body is Telling you to Slow Down 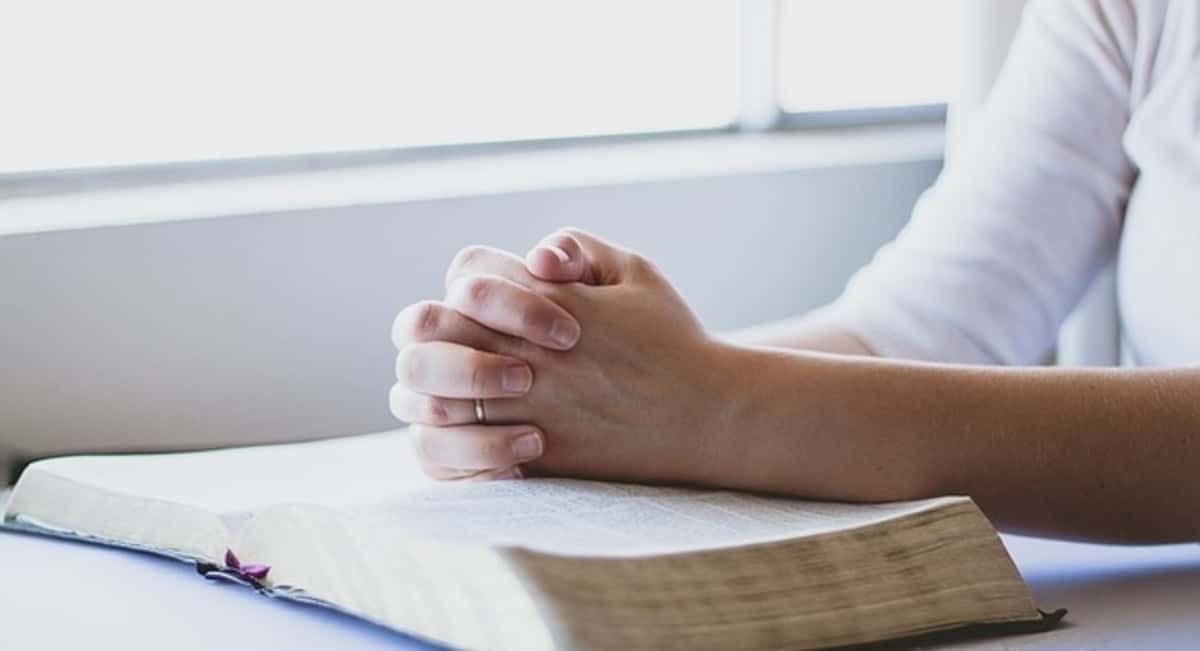 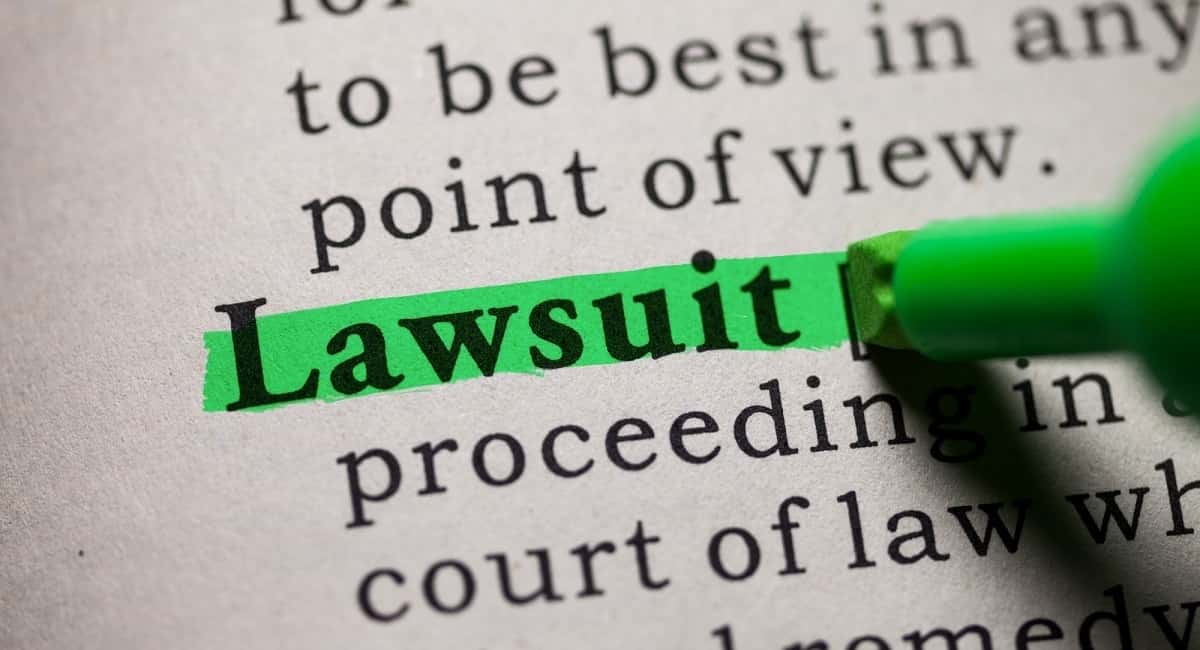