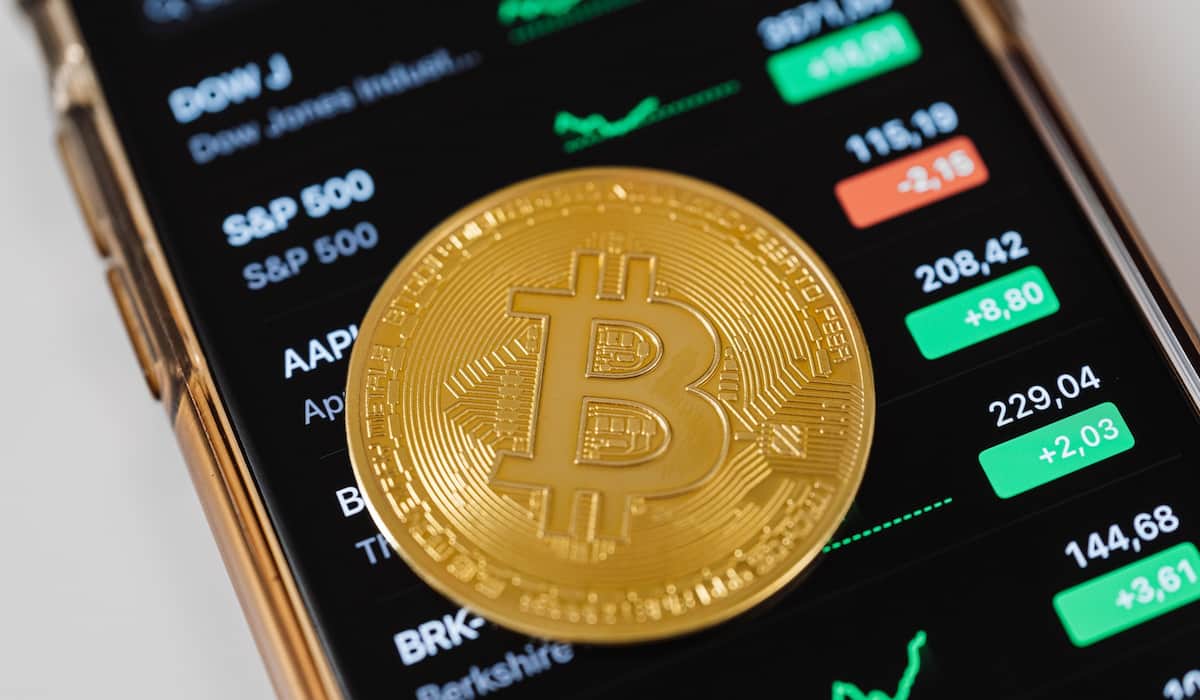 What Are Decentralized Apps In Cryptocurrency?

Ever since the introduction of bitcoin, blockchain developers are working on developing new technologies for prospective users. One of the latest products from this evolution is decentralized apps. The generic definition of an application means software that helps end-users to achieve a particular task.

Decentralized applications (also called dApps) are the programs that operate on the layer of the blockchain system. They Operate on a network of peer-to-peer connected devices without any need for a central governing authority.

Decentralized apps or dApps are meant to tackling normal day-to-day user activities, just like web apps. People can use them for web browsing, gaming, and other functions.

These apps use the blockchain network to analyze data and smart contract programs to validate transactions. Most Apps are based on the Ethereum blockchain. Although other blockchains also have their dApps.

What Is The Difference Between dApps And Web Apps? 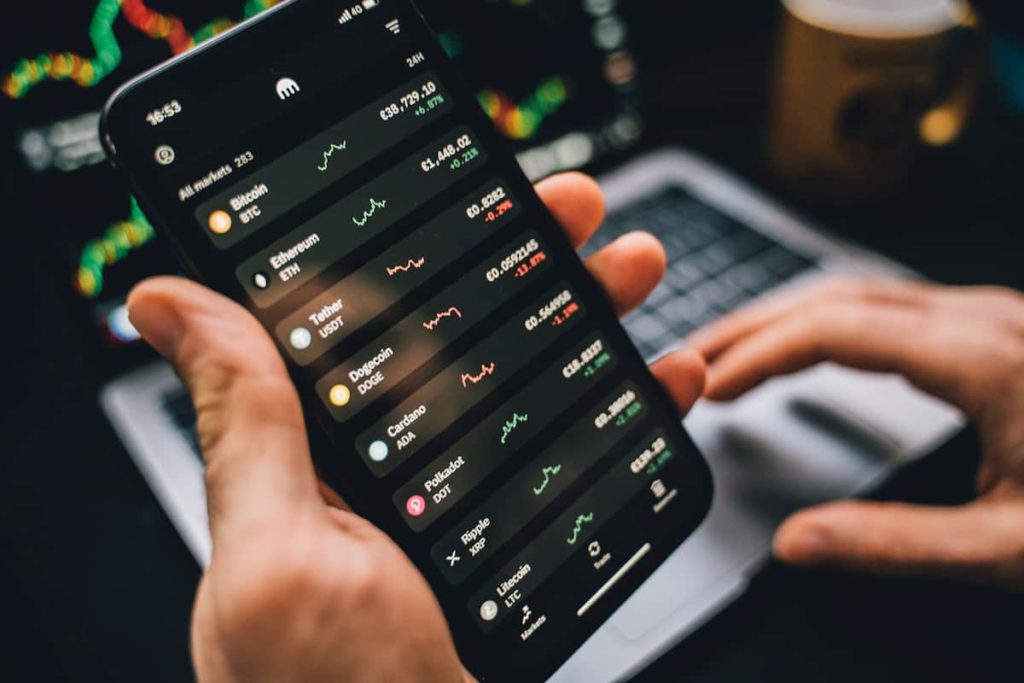 However, there is a difference between web apps and decentralized apps/dApps.Web apps depend on the designs of the front end and the back end. When you open a web app like Facebook on your computer. Facebook’s web server will send data to your computer.

On the other hand, a decentralized network contains nodes that operate independently. The elements in the system don’t rely on any central control unit. Just as it is possible to create a unique app for Android or iOS, decentralized apps/dApp producers also manufacture applications that are specially for a particular blockchain.

Bitcoin Rush is an efficient trading platform for novice and professional cryptocurrency buyers and sellers.

They Should Be Open-Source 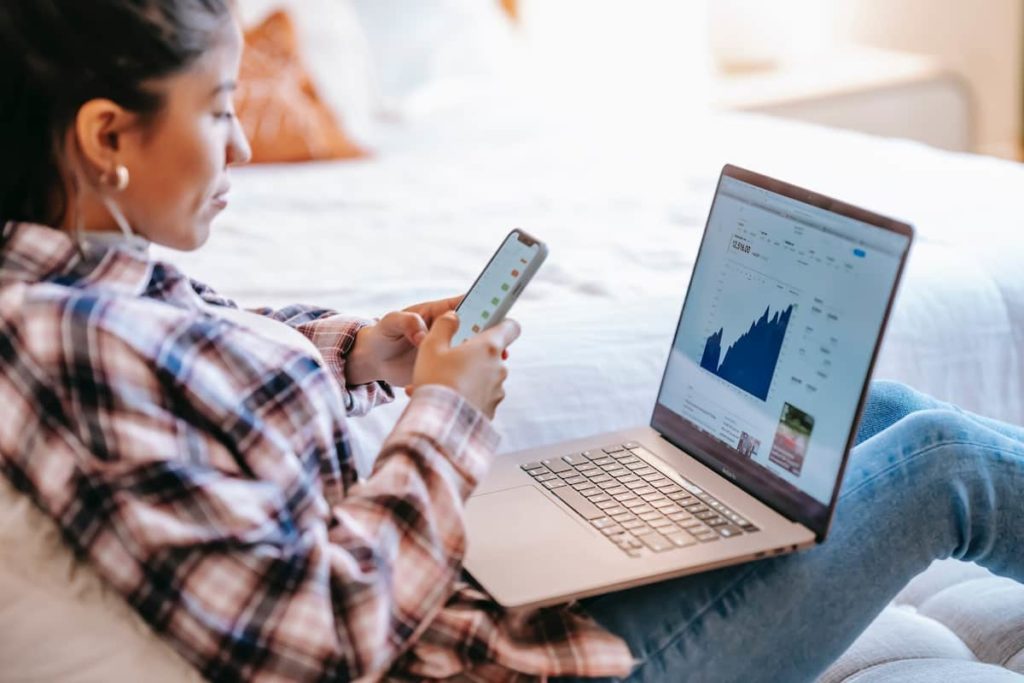 The dApp’s features have to reflect that it is open-source. The source code for the application should be available for everyone to review. There should be a consensus mechanism for every user in the system to make a unified decision. Also, no node or entity has absolute ownership of the tokens in the system.

There Should Be Reward Mechanism In The System

Since the system is decentralized, the validators in the system should get special reward tokens for their contribution.

There Should Be A Consensus Algorithm 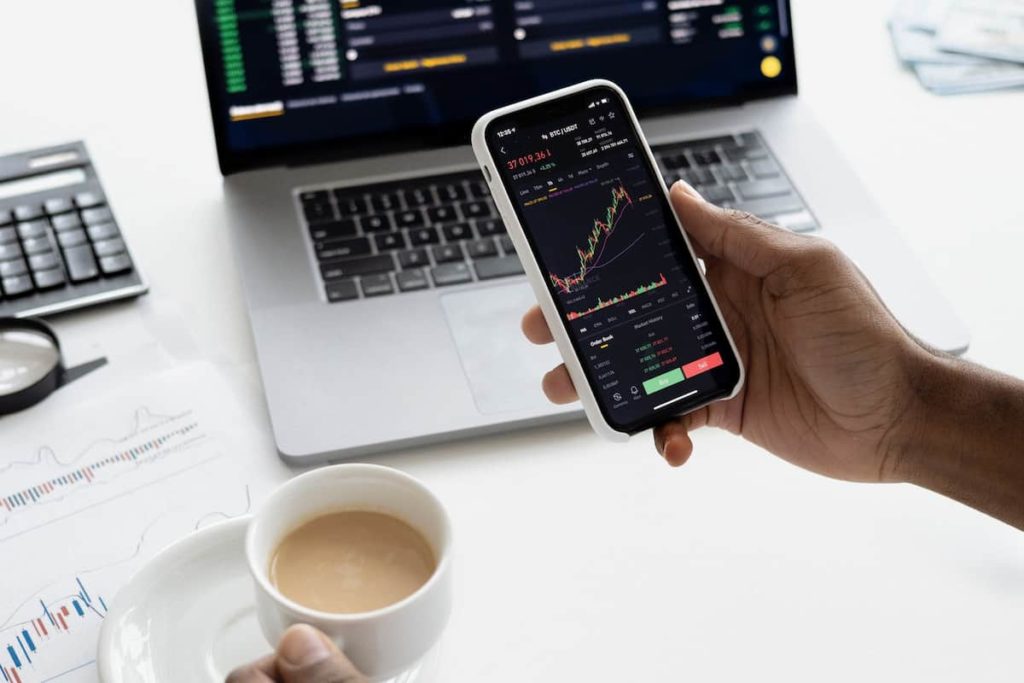 The decentralized app should have a proof of value protocol or algorithm. The consensus protocol will help users to agree on the minting of new tokens.

Decentralized applications are paving the path for a scalable and incentive structure for end-users. Decentralized Apps are gaining more attention from the tech media. The dApps niche is still evolving. One major setback associated with dApps is the immutability of blockchain networks.

It can be difficult to enforce the necessary censorship on dApps. For example, an individual can create a dApp for people to post messages, just like Twitter. Once people post messages on this platform, there is no way to delete the messages, even the app developer.

What happens if someone posts sensitive content? Blockchain developers are working on newer and more efficient models for decentralized applications. In the days to come, we might see them take over the most popular web apps.

What Are the Advantages of Buying a Jeep? 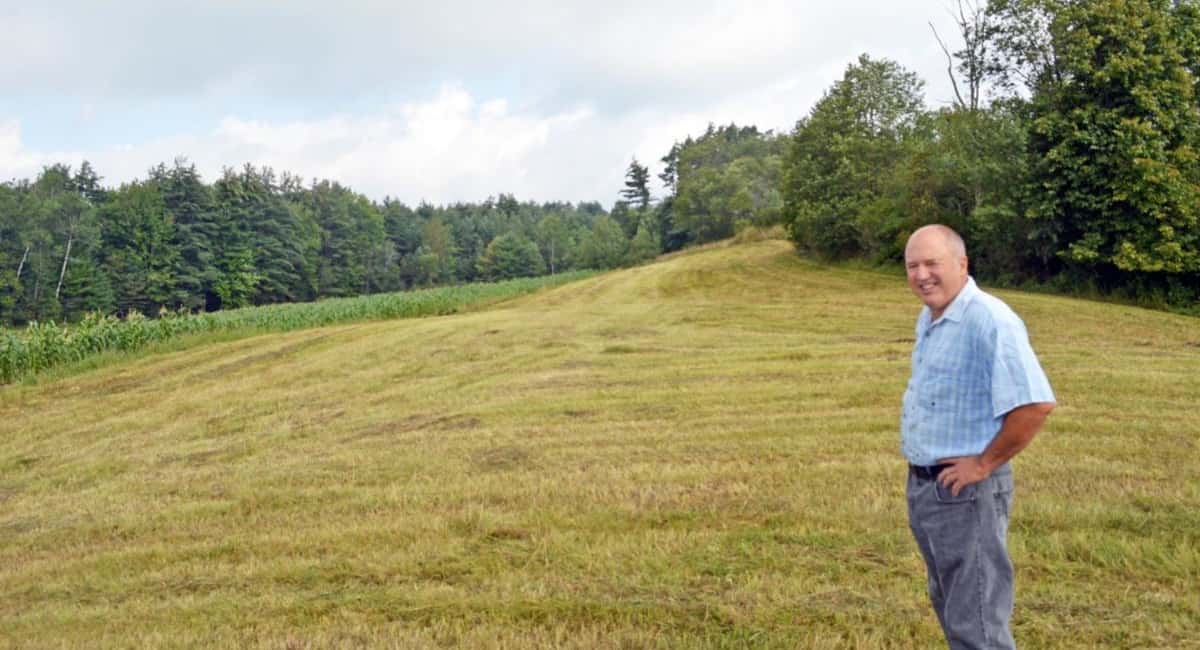 Read More
With rising electricity energy prices and the demand for energy increasing over the past few years, there has…
LLife StyleInternet & TechOnline BusinessTechnology

Read More
The internet is probably one of the most significant inventions of the century. The Internet has changed the…