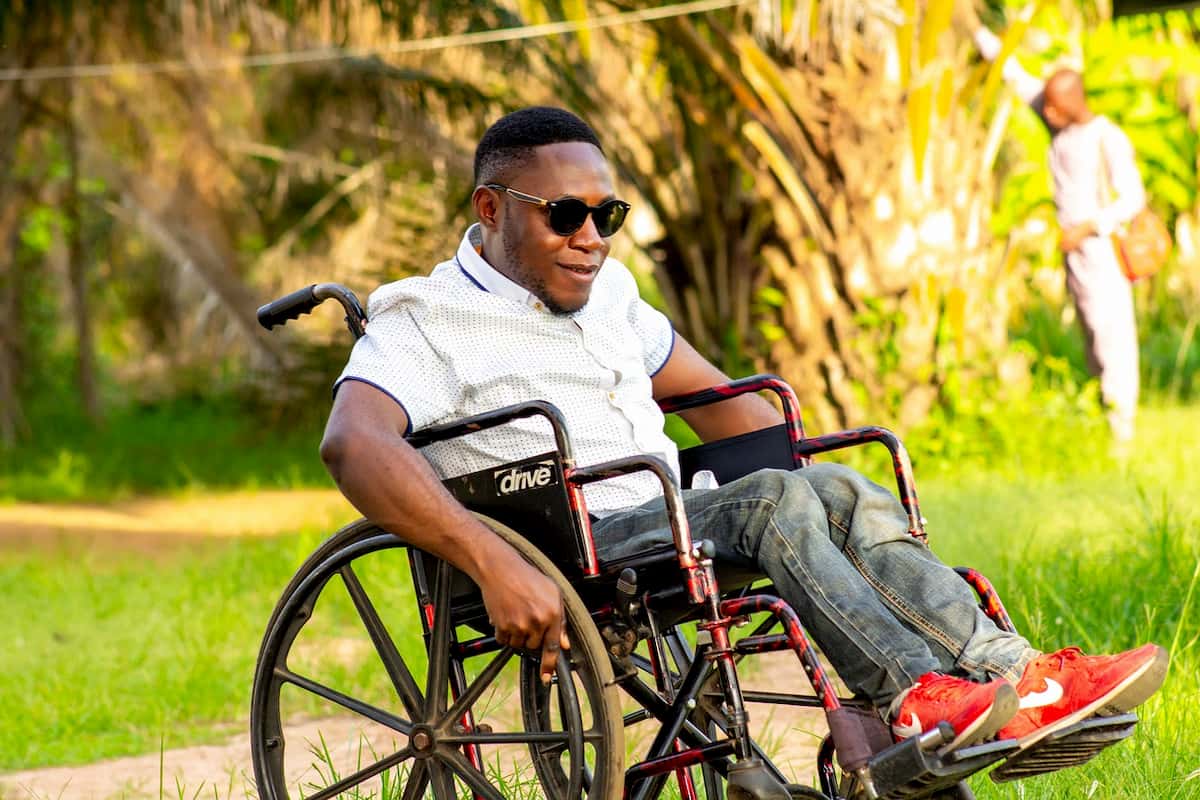 What Are the Different Types of Cerebral Palsy?

This overview of the Different types of cerebral palsy will give you general information about how they are caused, what effects they have, and the treatment.
1
Shares
1
0
0
0

Palsy is simply another word for “paralysis.” In general, the term palsy is used to refer to several different types of disorders that cause paralysis.

Some common types of cerebral palsy that can affect infants, children, or adults include Erb’s palsy, cerebral palsy, and Bell’s palsy. Some of these conditions will resolve on their own. When they don’t, treatment is available.

This overview of the main types of cerebral palsy will give you general information about how they are caused, what effects they have, and the treatment options.

Erb’s palsy, which is also known as Erb–Duchenne palsy, is a condition that is caused by stretching an infant’s head away from its shoulders during birth. It mainly happens during vaginal delivery, but it can also happen during cesarean deliveries in rare cases.

The causes, symptoms, and treatment of Erb’s palsy will be different depending on the circumstances surrounding each individual case. The symptoms may include weakness in the arm, and in more serious cases total paralysis.

Infants who have Erb’s palsy may hold their arm in an awkward position. If your baby is holding its arm by its side and it’s bent strangely at the elbow, it may be a sign of the condition.

Erb’s palsy happens when a baby’s arm is damaged due to a brachial palsy injury and birth injuries caused by medical malpractice. In many cases, the damage will resolve on its own within the first nine months of a baby’s life. Some other cases may be resolved with physical therapy. In more serious cases, the child may suffer permanent disability.

The term “cerebral palsy” is used to describe a group of disorders that can occur when a newborn, infant, or young child’s brain is damaged. This is often caused by birth injuries and trauma or infections. In many cases, there is no known cause of cerebral palsy, which is also known as CP.

Individuals who are diagnosed with cerebral palsy will typically have trouble with muscle control, balance, coordination, and speech. How a person is affected will depend on which types of cerebral palsy they have.

There are four main types of CP:

With a variety of therapies and other treatments, many people with cerebral palsy go on to live full, enriching lives. Physical therapy can help the individual with their flexibility.

Some children will visit a recreational therapist who uses play to help children with CP with their motor and social skills. Some people benefit from occupational therapy as well, which helps with muscle and joint coordination.

When the facial nerves become swollen or compressed, the result could be Bell’s palsy, which is also known as idiopathic facial paralysis. This condition is often caused by birth trauma when it occurs in newborns. It can also occur in adults when it is triggered by a viral athetoid cerebral palsy infection.

Bell’s palsy causes temporary weakness or paralysis in the affected person’s face. This condition is often apparent at birth.

Some of the Signs Include in Athetoid Cerebral Palsy

Like some other palsies, Bell’s athetoid cerebral palsy can go away on its own. It can also improve with physical therapy and medication. Some of the medications that malpractice cases are commonly used to treat the condition include corticosteroids and antiviral drugs.

In more serious cases, surgery may be necessary to treat it. This can include plastic surgery and nerve grafts.

If your child has not been diagnosed with one of these conditions but they are showing signs that have made you concerned, visit your pediatrician. They will perform tests to confirm or rule out a diagnosis and create a treatment plan that will address your child’s specific needs.

For more health-related news, information and articles, browse through our medical archive.

Private Health Insurance Benefits: 5 Reasons Why You Should Buy

4 Cool Rooftop Greenhouses Around the World 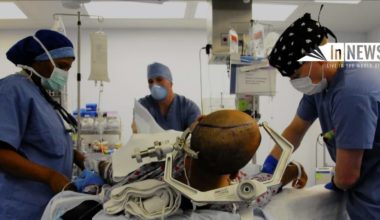 Read More
Table of Contents What Is a Brain Tumor?Different TypesMeningioma is the Most CommonTreatment OptionsPrevention is the Best Cure…
HHome & Family 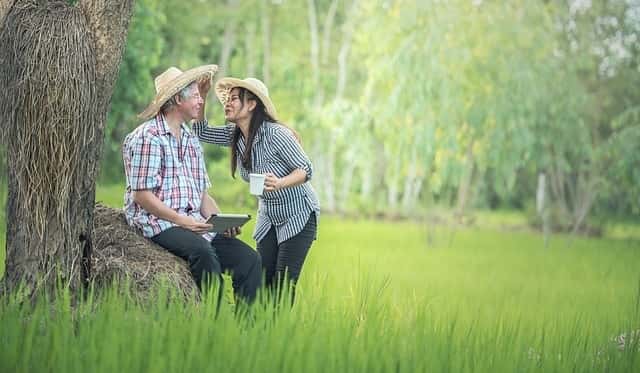