What Happens After A Crime Is Committed?

After a crime is committed, law enforcement will begin a preliminary investigation as soon as they arrive at the scene of the incident. If ambulances need to be called and other emergency matters need to be taken care of, those take priority. Then, the crime scene is secured, and the area may be photographed, videotaped, measured, and sketched. Police will search for evidence, and any that is found will be examined, processed, and recorded, and notes will be taken.

Law enforcement officers will talk to victims to obtain crucial information regarding the crime. If there are any witnesses around, they will be questioned and their testimonies recorded. Suspects at the scene will be detained and questioned. After that, they can either be released or arrested, depending on the circumstances and evidence found. If this has happened to you, you should immediately contact a Fort Lauderdale criminal defense attorney to help defend you and fight for your rights.

Things That Happen When A Crime Is Committed A follow-up investigation may also be required after the preliminary investigation, depending on the case. The officers who responded to the incident or other detectives may return to the scene to discover who else knew about the crime, who participated in the planning, what weapons were used and where they came from, and what additional evidence may be found. This generally only happens when the crime is more serious than simple petty theft. It can happen when there is a crime like murder or sexual assault.

The Case Is Filed

When Are Arrests Made? 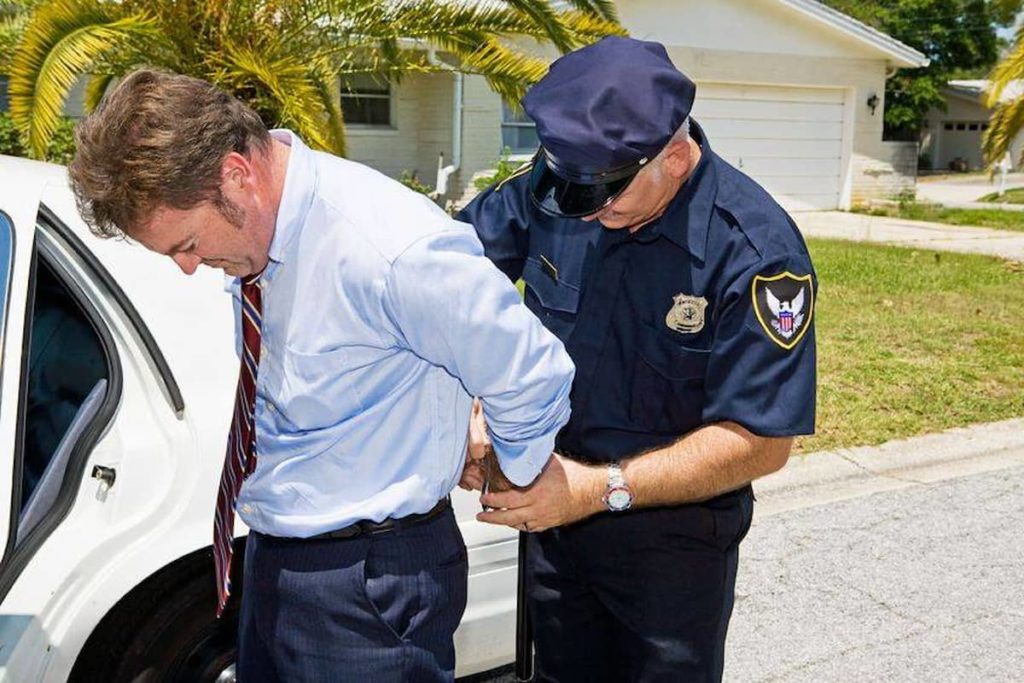 Generally, police officers must get an arrest warrant before taking the defendant into custody. They may arrest the person without a warrant only when there is probable cause that an offense was committed by the individual or if the offense took place when a police officer is present.

Arrests may also be done by private citizens when the crime is committed in front of them or when they are preventing the consequences of theft by seizing any personal property that has been stolen and bringing it and the offender before a magistrate or police officer.

A magistrate may also issue a warrant based on an affidavit made by a person under oath who has established probable cause that another person has committed a crime.

What Rights Does A Person Who Is Arrested Have?

When someone is arrested, they must be brought before a magistrate within 48 hours. At that time, the magistrate will inform them of the accusations against them and read them their Miranda rights. These include the right to an attorney, the right to remain silent, and the fact that they have a right not to answer any questions that may end up incriminating them. The individual arrested will also be informed whether they have a right to post bail.

How Can Criminal Cases Be Resolved?

There are several ways in which criminal cases can end. These include: 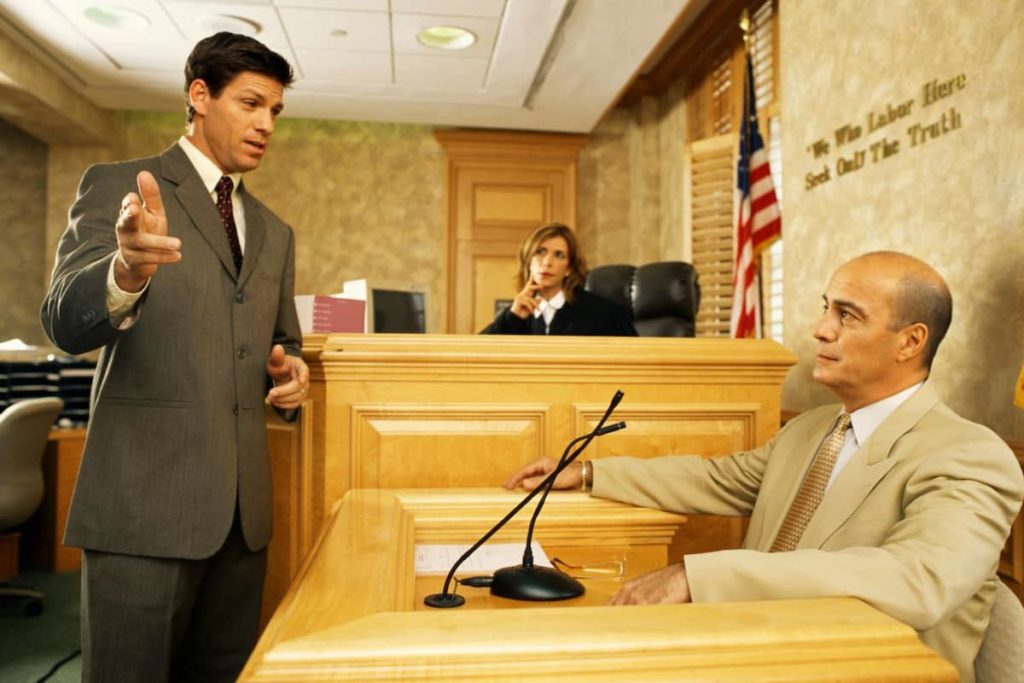 When the defendant pleads guilty or no contest, and they waive their right to a trial by jury, the prosecutor may recommend a specific punishment which the judge can decide to accept or reject. If it is rejected, the defendant can withdraw their plea. If it is accepted, the judge must give the defendant permission to appeal. The vast majority of criminal cases are resolved through a plea bargain.

In these cases, the defendant pleads guilty or no contest to the charges without an agreement with the prosecutor regarding the punishment. The judge must assess the punishment applicable to the offense. The defendant retains the right to appeal.

All accused criminals have a right to a trial by jury. The defendant may waive trial by jury and proceed with a trial with a judge. This option is open to any criminal prosecution except when the state might be seeking the death penalty.

With the consent of the judge, the prosecution may dismiss the criminal case. Reasons for dismissal may include insufficient evidence, crucial evidence that is excluded because of an illegal arrest or search, or at the request of the victim, among others.

What Is A Sobriety Journal? 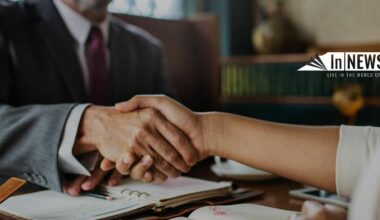 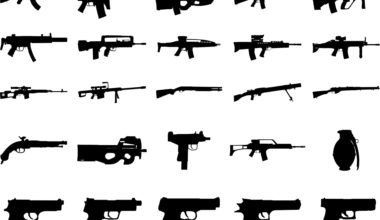